Natural gas separation occurs because of the differences in density and buoyancy between the gas and the liquid phases.

Mechanical gas separators are classified as either static or dynamic. Static gas separators are designed to keep free gas from entering the pump—without applying any additional mechanical force. They provide a tortuous path that turns the fluid stream down toward the inlet ports. Some of the free gas accompanies the liquid to the intake and a portion is separated, limiting overall separation efficiency. 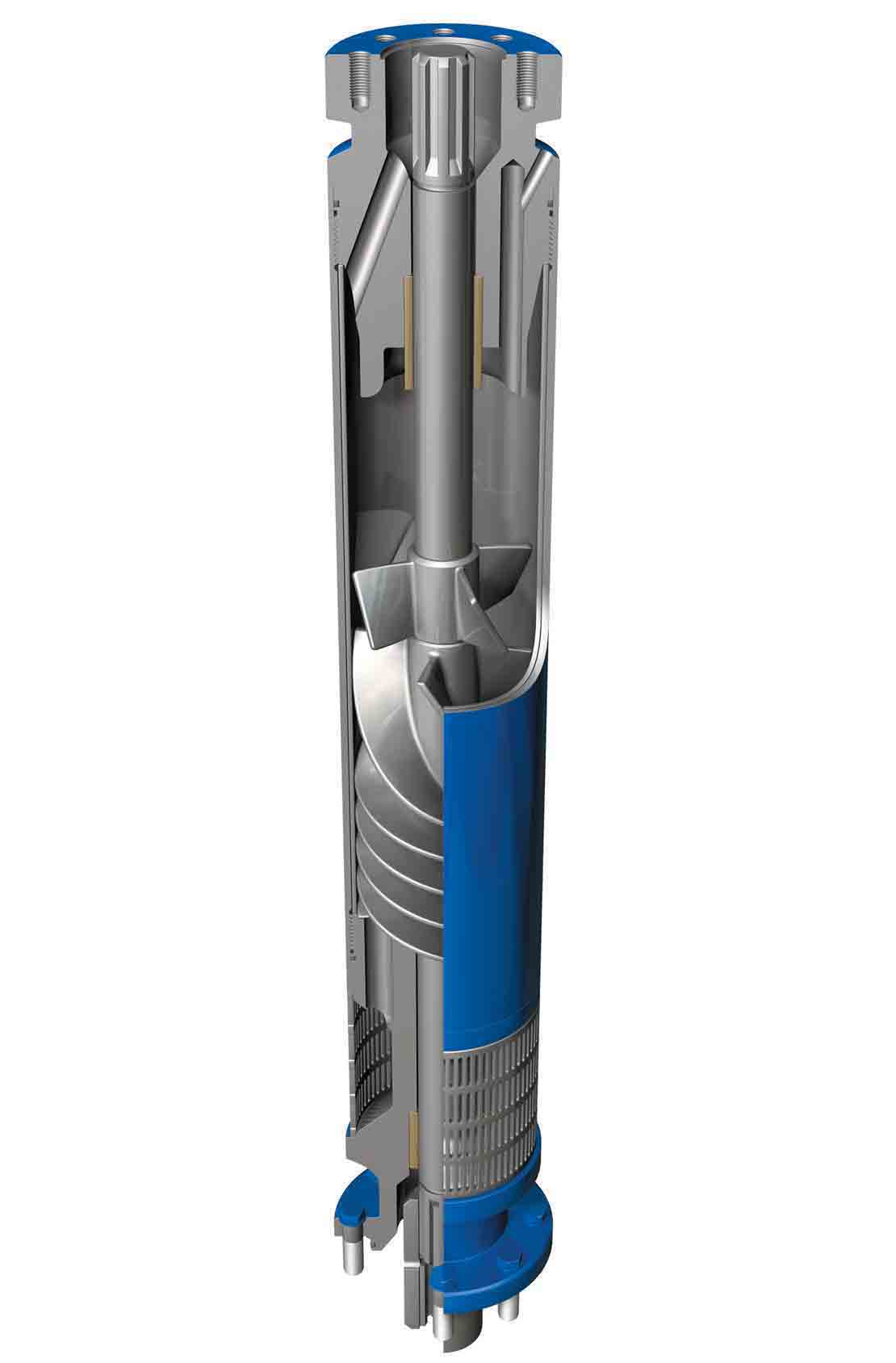 Reduced time required to unload the well despite multiple challenges to ESP operation.