The FlexSTIM Pronto offshore equipment system is a modular, portable, flexible stimulation package that can be placed on an offshore supply vessel, overcoming technical, logistical, and operational challenges in remote offshore locations. Lightweight equipment was specifically designed for offshore use and installation on the back deck of a conventional supply vessel or a platform supply vessel.

Equipment can be rigged up or rigged down in just 7 days while reducing HSE exposure. The efficient and flexible modular design of FlexSTIM Pronto system equipment offers the same level of operational quality as a dedicated stimulation vessel. Process control of all equipment by remote control systems from the control cabin helps ensure quality. 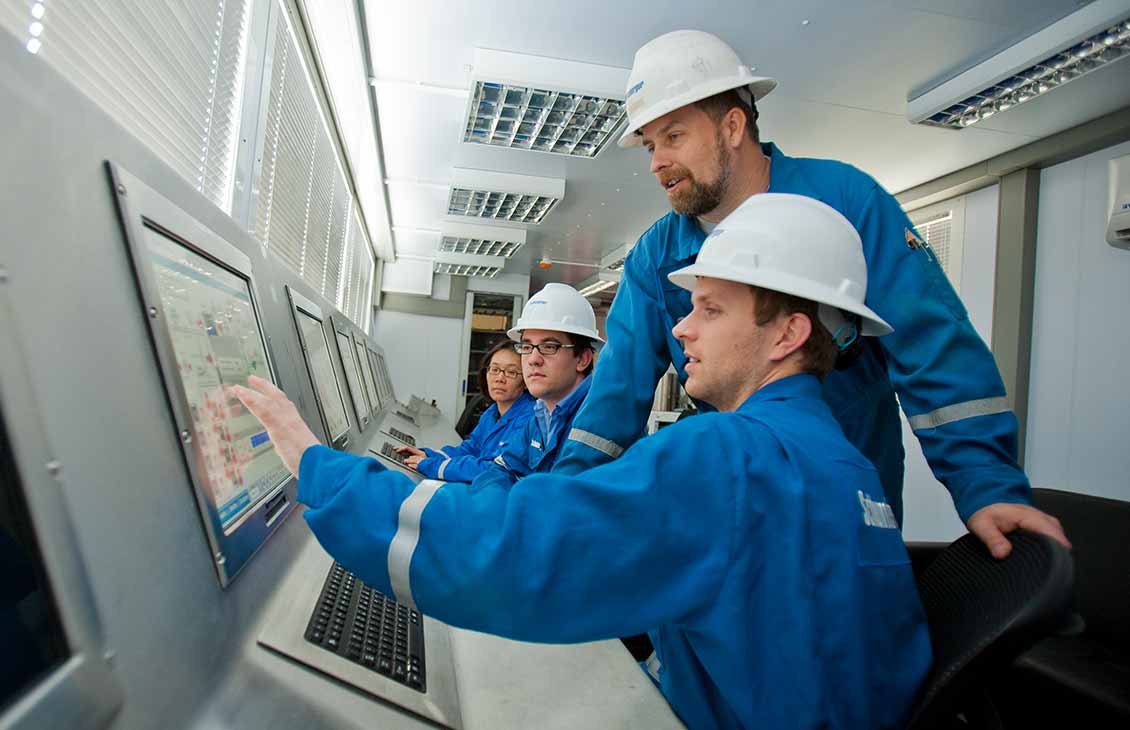 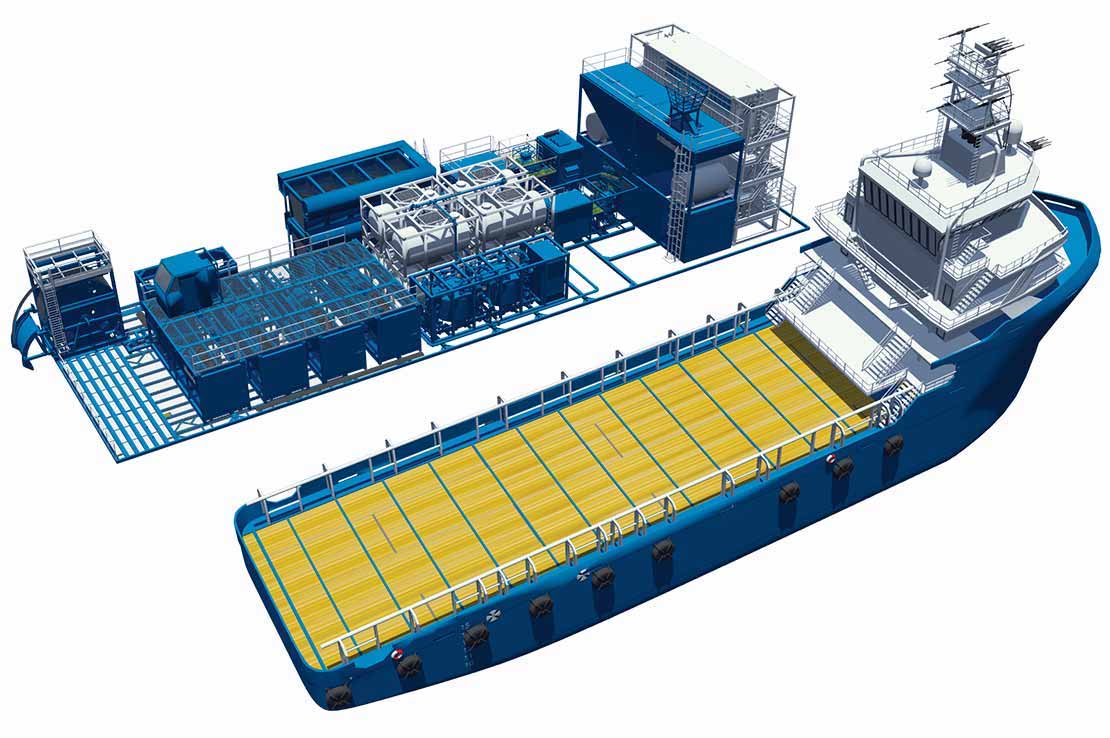 The FlexSTIM Pronto system is a modular stimulation package that can be placed on an offshore supply vessel, overcoming technical, logistical, and operational challenges in remote offshore locations.

FlexSTIM Pronto equipment consists of a control tower and equipment skids that fit inside an open deck space of 45 ft × 145 ft, with a diesel engine as the prime mover. A subframe attaches to the deck of the vessel to which the skids are attached using container locks. The system includes new skid designs that can be used independently.

Equipment skids include a stimulation blender, a hydration unit, an acid blender skid, a liquid additive system,and a sand silo. Within the control tower are the control cabin, office space, a laboratory/shop, and storage.

The recording cabin with the FracCAT recording system can perform remote display transmission with the supply vessel satellite system. Piping and wiring are based on the vessel’s configuration.

A modular offshore stimulation package that can be placed on any supply vessel, overcoming technical, logistical, and operational challenges in remote offshore locations. Eliminating the need for a dedicated stimulation vessel saves time and costs for the operator.