As the backbone of your multistage plug-and-perf completion, Schlumberger frac plugs include several versatile isolation options to best suit your downhole requirements. Designed to optimize production from cased hole wells, plug-and-perf completions enable you to perforate and treat each stage optimally by applying knowledge gained from early stages to modify and improve treatments in later stages.

In a plug-and-perf operation, a plug and perforating guns are pumped to the appropriate depth. The plug is set, the zone perforated, and tools removed from the well. A ball is pumped down to isolate the zones below the plug, and the fracture stimulation treatment is pumped. The ball-activated plug diverts fracture fluids through the perforations into the formation. After the stage is completed, the next plug and set of perforations are delivered, and the process is repeated, moving up the well from the toe to the heel. 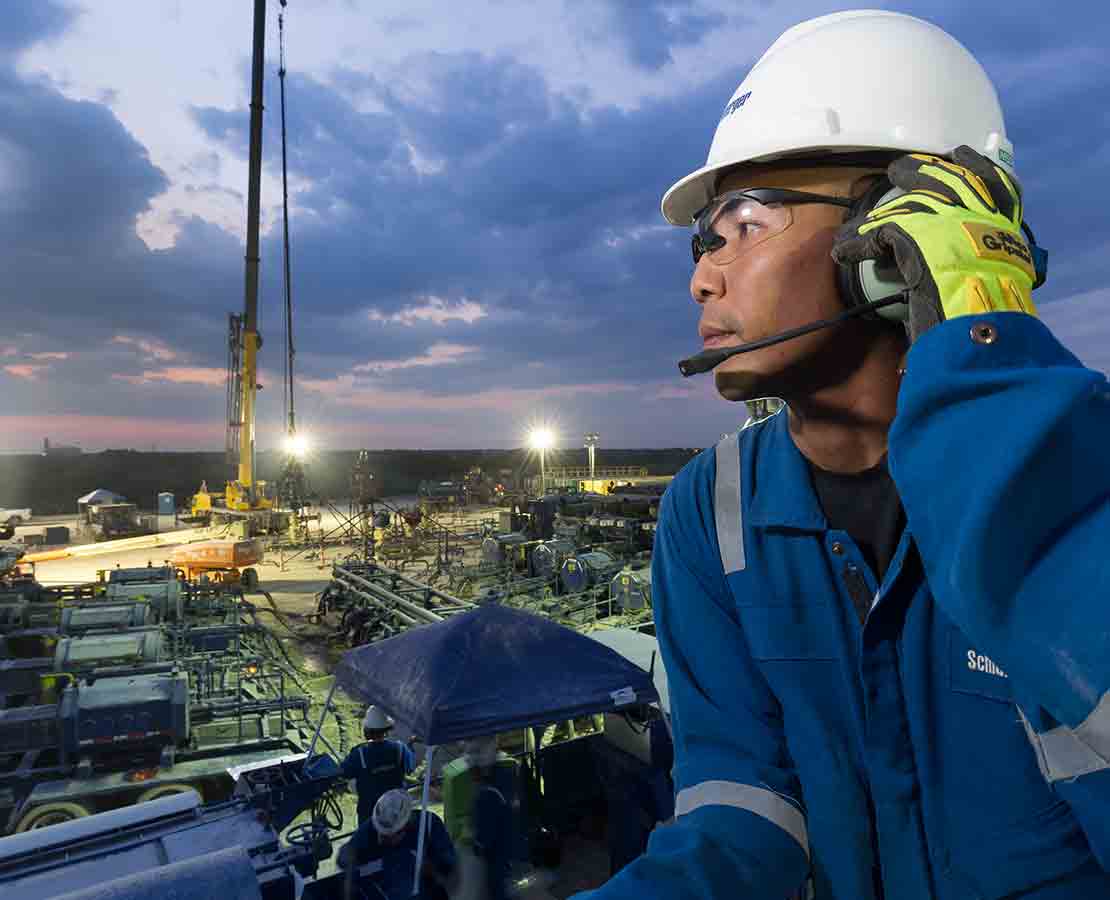 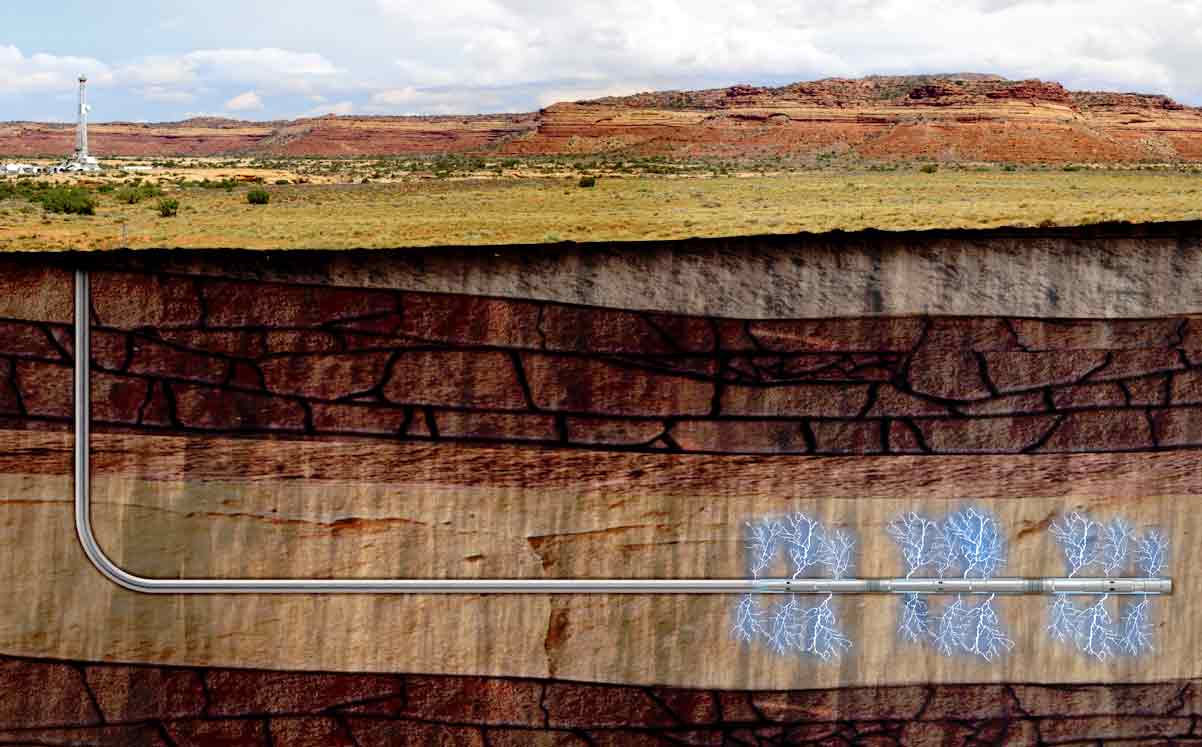 Open your well rapidly after the frac

After all stages have been fractured, activation balls are designed to float off their seats with reservoir pressure or dissolve to open the well for production. Some operators prefer to mill the entire frac plug to enable fullbore production.

Large-bore plugs may be used instead to maximize the production bore without waiting for milling. Fully dissolvable plugs eliminate the need for milling—and therefore the limitations of coiled tubing reach—enabling you to reach deeper into the reservoir with each well, improving well and field economics.

Video How Frac Plugs are Tested