The MFIV-II mechanically controlled isolation valve serves as a bidirectional barrier to isolate reservoir fluids in the lower completion.

The valve also provides a two-way barrier during remedial work (e.g., removal and reinstallation of an ESP or the production tubing), underbalanced perforating, and general completion operations.

Operated mechanically with a shifting tool run on the end of washpipe, a perforating string, or CT, the MFIV-II valve can be opened and closed multiple times. It uses the same ball sealing design and latch collet system used in the FIV-II formation isolation valve.

Rely on stringent qualification and testing

The MFIV-II valve is qualified with gas to a zero-bubble leak rate across the ball from below under specified conditions. This stringent acceptance criterion enables the tool to be used as a barrier before production starts; subsequently the valve can be used as a fluid loss control device for well intervention operations, well suspension, and temporary abandonment. 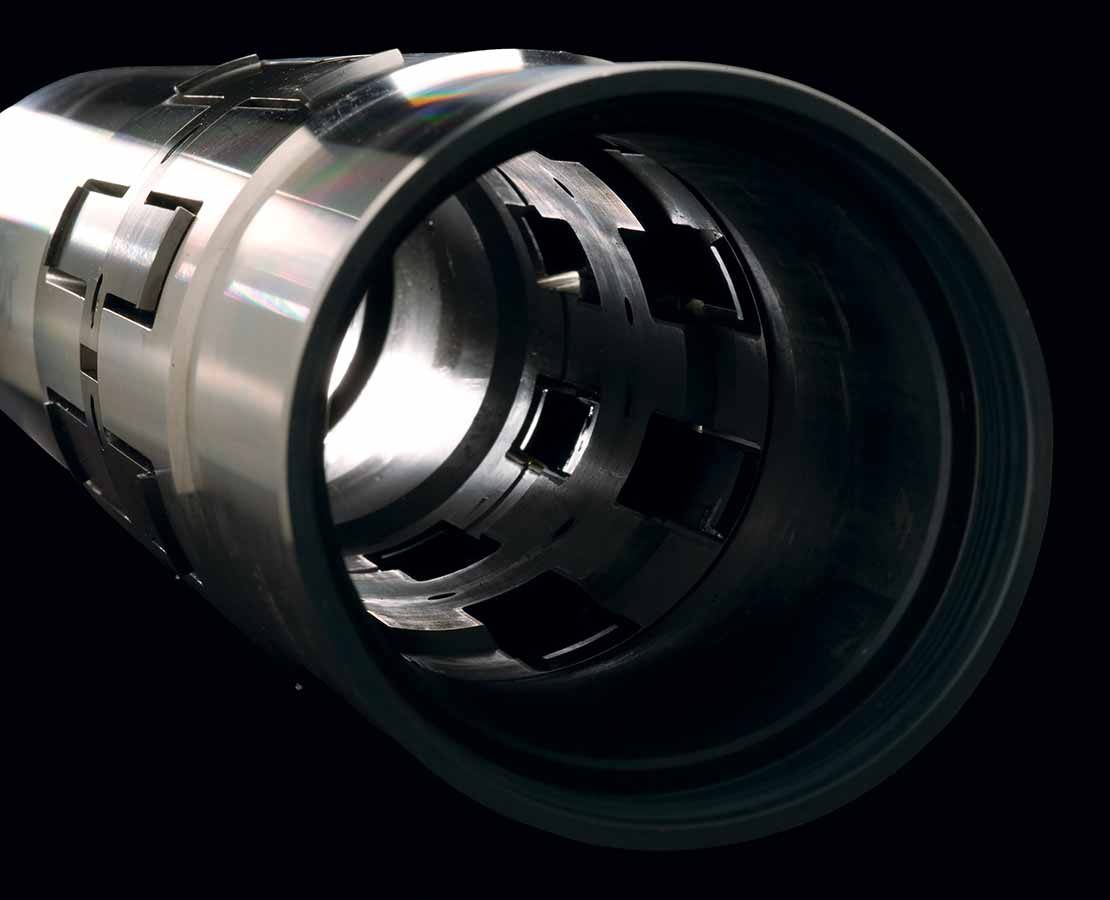 Clean up isolation valves with jetting or circulation subs to reduce the risk that debris will hinder valve operation.

Broadest, most versatile portfolio in the industry.