Perforating gun shock can be excessive and, unless managed properly, can cause major damage to the lower assembly or completion tools. The proven PURE Planner perforation job planning application has added a new gun-shock application that predicts the peak incremental dynamic loads that can cause mechanical damage. Once the peak loads are identified, the gun-shock software is used as a job-design tool to modify both the gun string and bottomhole assembly to lower the peak loads to force values that are manageable. 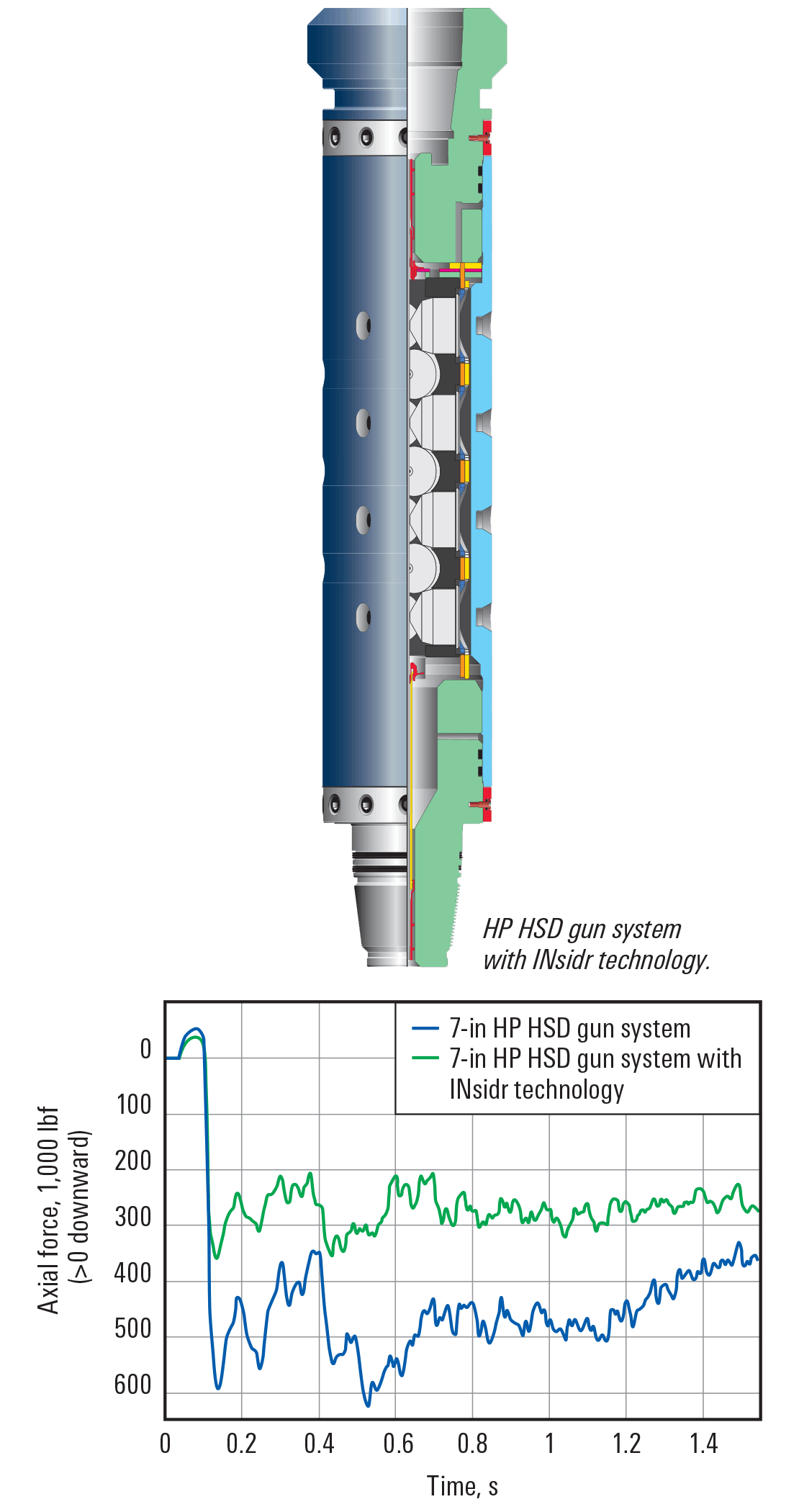 Cascade and Chinook are milestones in the development of ultradeepwater assets in the Gulf of Mexico, where the industry's experience in Lower Tertiary, Wilcox trend reservoirs is still very limited.

Planning, logistics, and technology used in Cascade and Chinook, Gulf of Mexico.