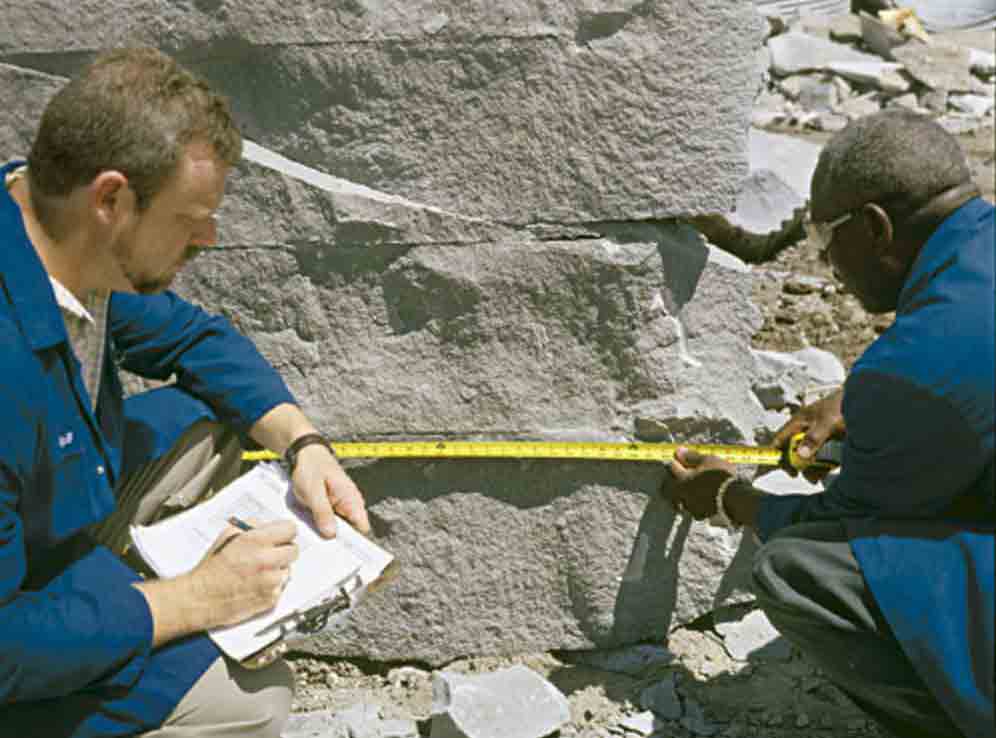 Case Study Reperforating on TuffTRAC Tractor Increases Injectivity up to 300%

Designed for perforating heavyweight, high-strength 10 1/8-in casing in wellbore pressures to 30,000 psi.