PowerJet Nova charges are so effective because they are the result of laboratory research involving hundreds of shaped charge test shots into a broad range of stressed rocks, including extreme values of rock strength. API RP 19B Section 1 performance data and additional stressed-rock testing document the improved efficiency of the charges’ explosive energy transfer to the perforating jet. In addition to increasing penetration over previous-generation deep penetrating shaped charges, PowerJet Nova charges deliver up to 50% more formation contact for more effective stimulation treatments and increased drainage contact for greater productivity.

The proven design of the PowerSpiral spiral-phased capsule gun perforating system used by the 2 1/8-in PowerSpiral Nova system employs shock-absorbing material between the charges. This attenuates shock waves during detonation to reduce charge-to-charge interference and also minimize shock waves in the wellbore. The effects are significant in increasing the performance of the shots across the wellbore.

The 2 1/8-in PowerSpiral Nova system is compatible with all wireline, LIVE Digital Slickline Services, and mechanical slickline conveyance. 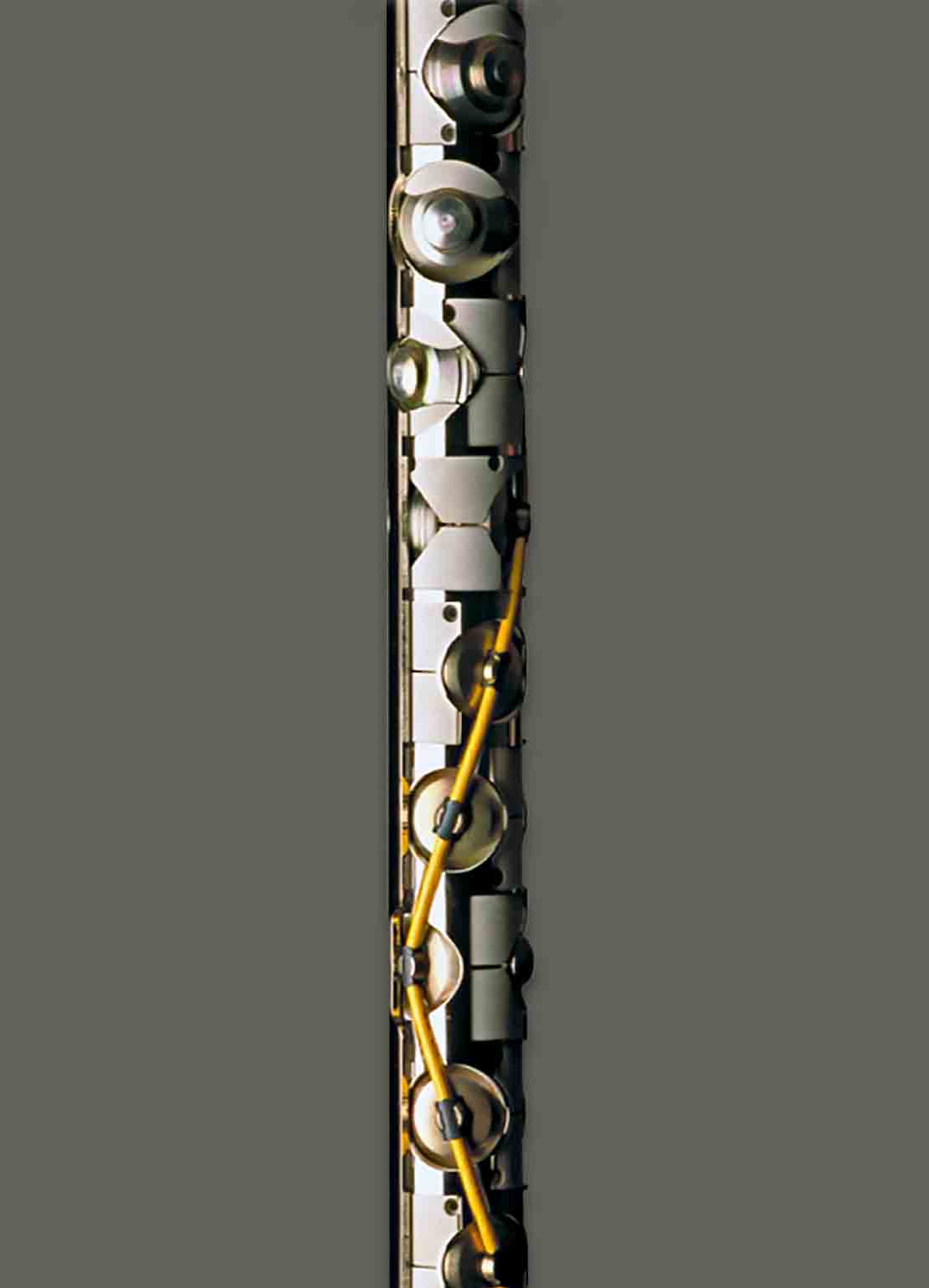