After the slickline assembly is removed, a drop bar with a special nose profile is dropped into the tubing. The bar passes through the no-go guide and hits the firing head release sleeve, which releases the firing pin (propelled by hydrostatic pressure) onto the detonator and fires the guns. The operational precautions that apply to solid drop bars, particularly dropping the bar in empty pipe, also apply to this system.

A minimum of 150-psi hydrostatic pressure is required to fire the percussion detonator, thus preventing firing at the surface.

In the unlikely event that the jar down mechanism is accidentally actuated while spudding against debris, the shaped-charge jet develops along the axis of the tubing and cannot damage the string. The well fluid also dampens the shaped-charge jet before it reaches the bottom of the firing head housing.

A special firing pin is available for dry hole operations. In these operations, the firing pin is driven into the detonator by the jar down impact. With this mode of operation, additional precautions must be taken because the main surface safety feature (150-psi minimum hydrostatic pressure) is disabled. The drop bar should be run on slickline to avoid possible damage to the tubing and other equipment.

A 1.55-in no-go sub guides the drop bar onto the firing head but prevents larger objects from passing. In addition, the latch neck and special drop bar are designed so that only the shaped nose of the drop bar can reach the release sleeve. 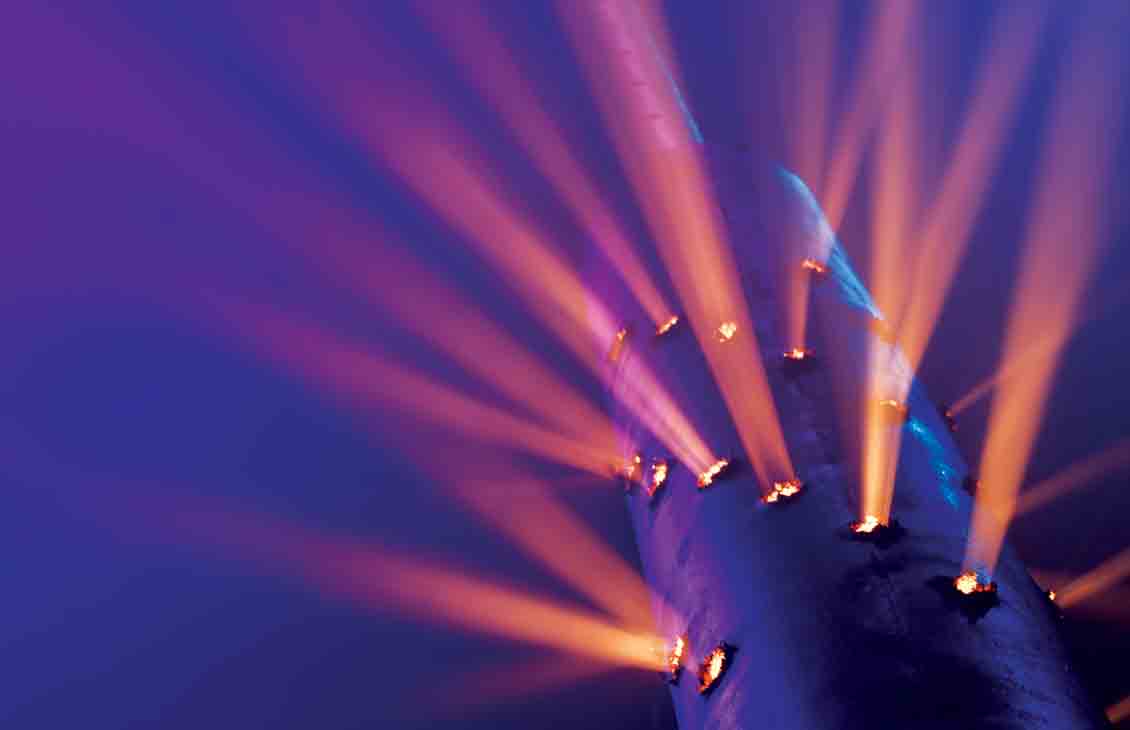