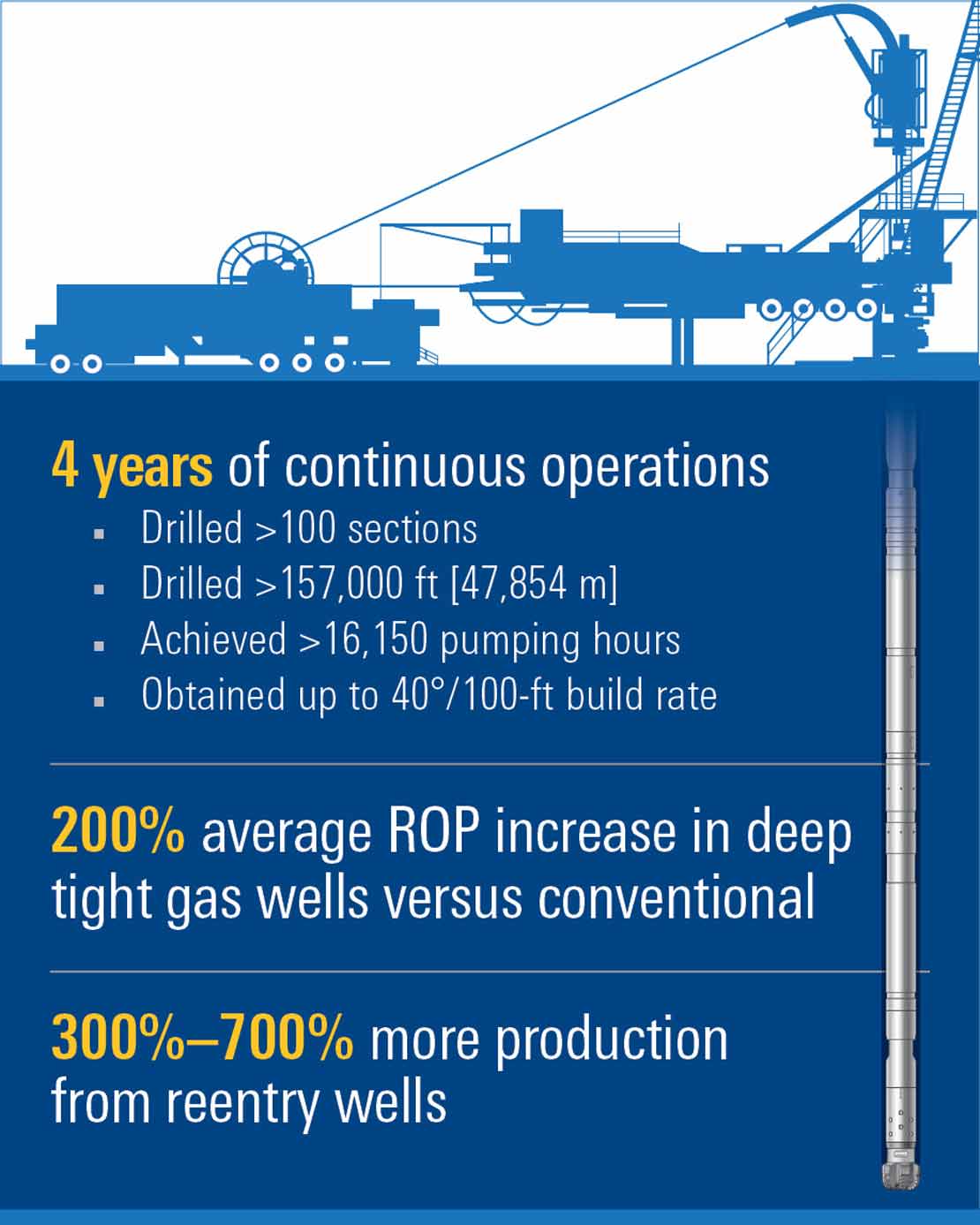 For underbalanced or managed-pressure drilling operations, the CTDirect system minimizes the risk of reservoir damage while keeping your well live. Compared with overbalanced conventional drilling, underbalanced wells drilled with the system typically have earlier payout and lower well stimulation costs.

The CTDirect system provides measurement of downhole drilling mechanics data, shock and vibration, inclination, azimuth, and toolface data. This data is seamlessly transmitted to surface, where it is continuously monitored at the wellsite for precise directional steering and immediate motor stall detection. 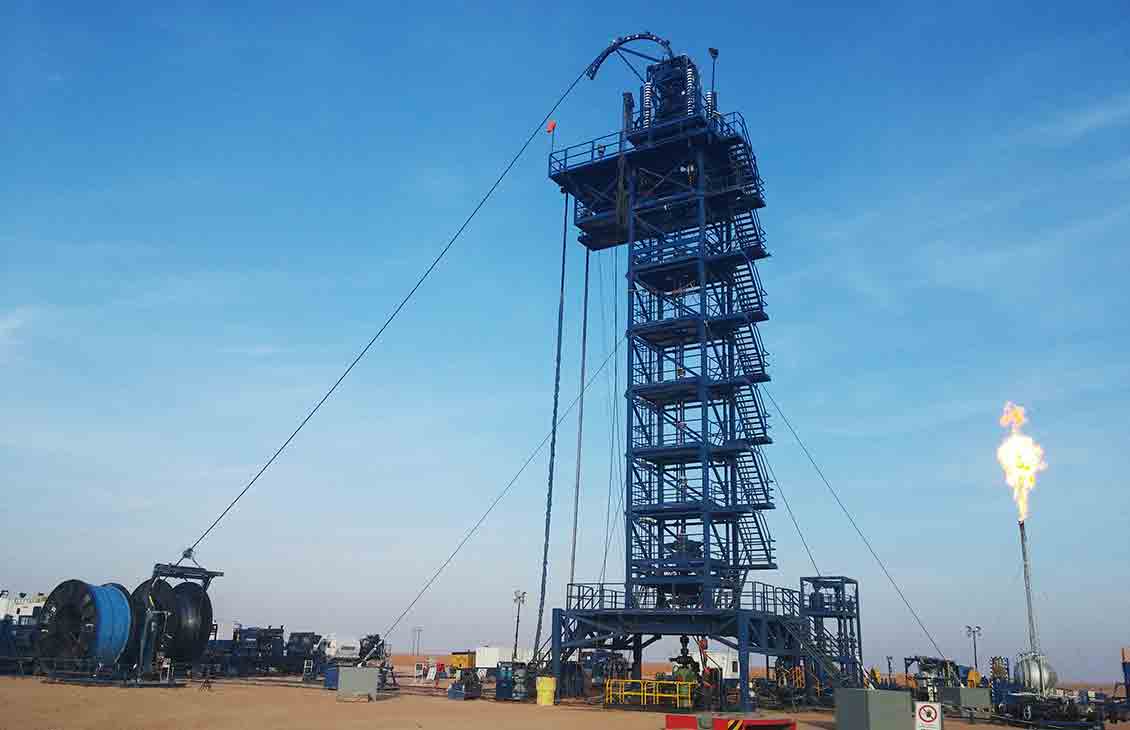 Anchors the BHA to casing to enable casing while drilling using the Allegro CD service.