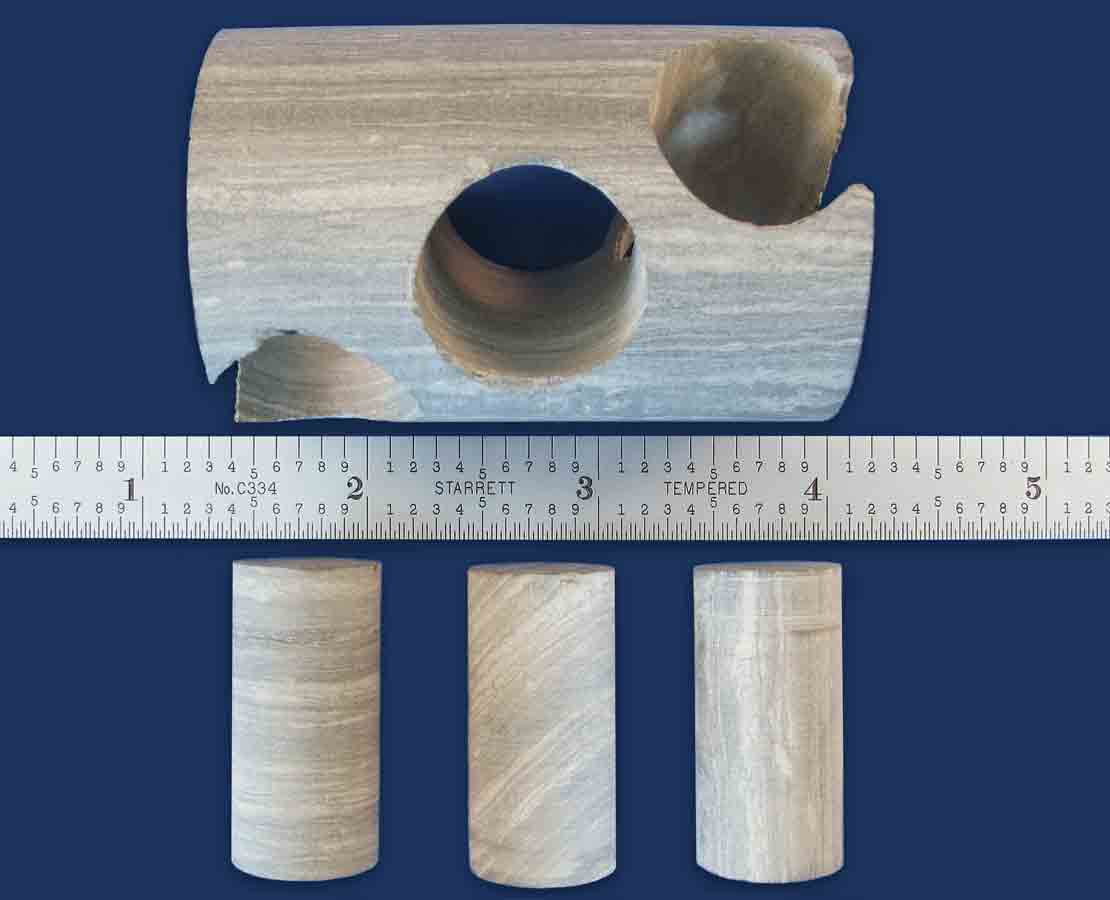 Watch how it works

At each core point, the tool is anchored and the diamond coring bit assembly rotated from its transport position in the tool body to drill into the formation.

Core markers separate each sidewall core sample stored in the tool for delivery to surface.

New, rugged electronics provide additional capabilities in retrieving the larger rock samples. Compatibility with the latest telemetry systems accesses features previously reserved for sophisticated logging toolstrings. Physical drilling parameters, such as weight on bit, are under real-time control to ensure that XL‑Rock service is coring at the optimal settings for every core point.

Operational risk is greatly reduced for XL-Rock service. Not only is it the shortest rotary sidewall coring tool in the market today, at only 37 ft in length, but the shaft attached to the core bit has a special built-in safety feature to enable controlled release of the core bit if the bit becomes stuck in the formation. Compatibility with the electrically control release device (ECRD) also greatly increases the amount of pull allowed on the wireline cable, further reducing the chance of a stuck tool. 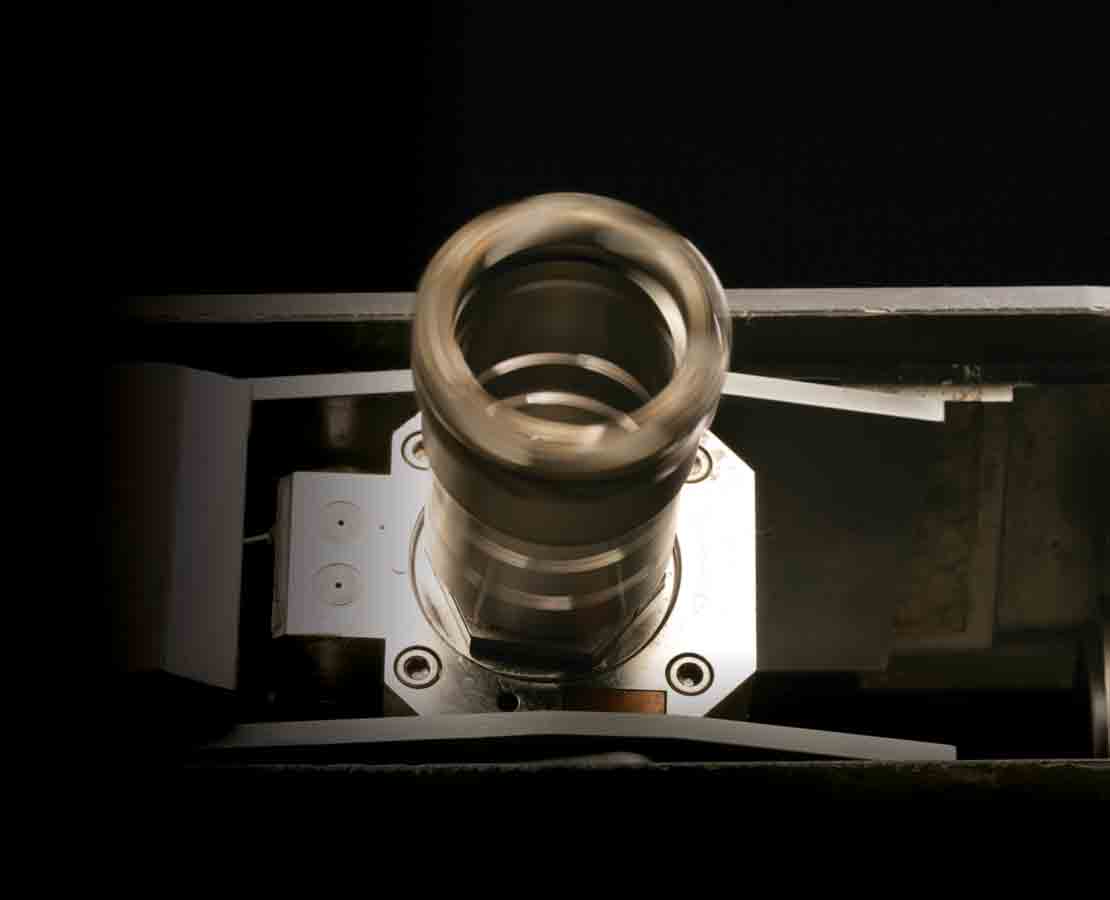 How we're supporting the energy transition

Schlumberger brought together expertise and technologies from drilling fluids, wireline, testing services, and completions to help meet the operator’s objective to begin first production in mid-2019.