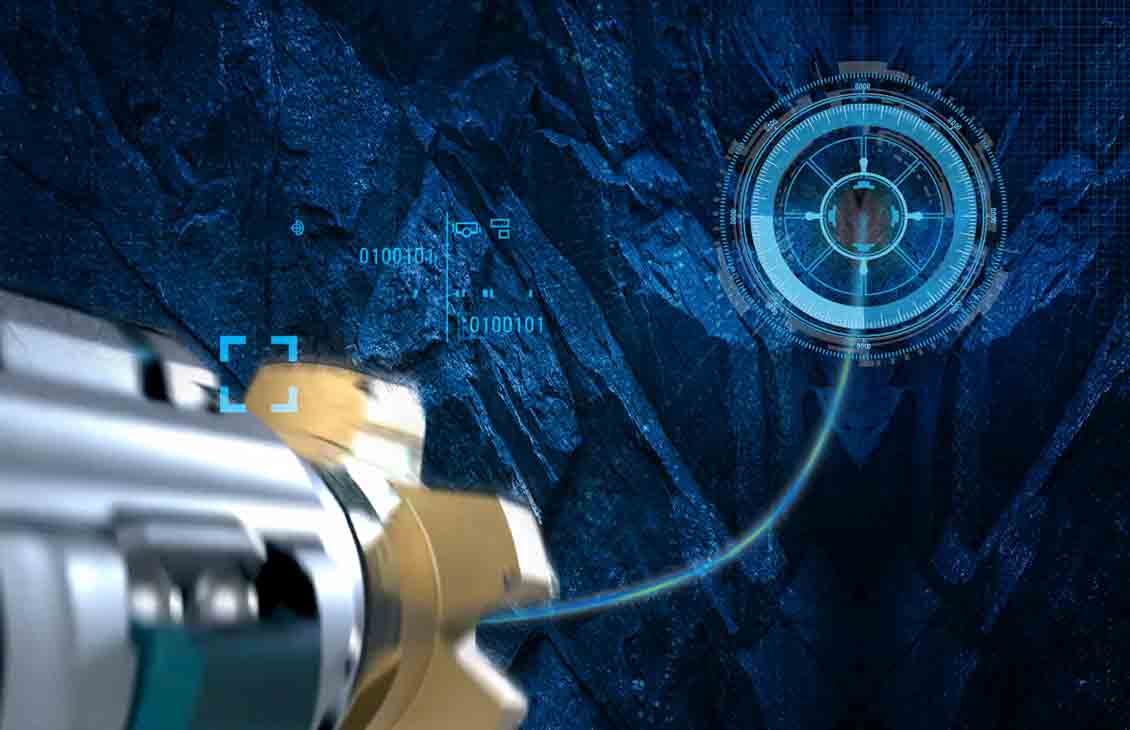 Drill a high-DLS curve in the zone of exclusion

Needing to drill a high-dogleg severity (DLS) curve section for a well in the Northeast Basin, an operator was faced with the compounding challenge of orienting the wells in the zone of exclusion (ZOE)—a narrow north–south window with azimuths between 160° to 200° (southerly) and 340° to 20° (northerly). The danger is that the ZOE can further destabilize azimuthal headings already stressed by the formation’s inherent shock and vibration characteristics.

Drilling curves with RSSs requires what is referred to as “manual mode.” This involves a sequence repeatedly applied to control the curve trajectory and comprises multiple interventions and downlinks from the directional driller at the surface for steering force, toolface (TF) orientation, and measurements. Cycle times for downlinks can be as long as 20 minutes and impair drilling efficiency, which is especially challenging through the ZOE.

These capabilities bundle all the steps of manual mode sequence into a single downhole autonomous control that begins with the directional driller downlinking the DLS and TF as required on the well plan. The NeoSteer CL ABSS receives the command downhole and alone automatically adjusts its steering force and TF to match the demanded DLS and TF.

Using sensors close to the bit (3-axis inclinometers and triple 3-axis magnetometers), NeoSteer CL ABSS tracks its continuous inclination and azimuth. The autonomous downhole control system uses ROP data that enables the ABSS to compute its resulting DLS and TF. The tool adjusts its steering parameters every second to ensure it meets the designated trajectory and it functions without the need for surface control, which means fewer downlinks and less time lost to the cycle. Making frequent and small adjustments means less tortuosity compared with the infrequent and violent surface control.

Results observed were compared with nearby offsets drilled in manual mode. Downlinks to the NeoSteer CL ABSS were reduced 21%. In fact, the auto-curve engaged for a 10°, three-part build, proceeding all the way to horizontal landing. The curve began with a 2D build to 7,250-ft MD, followed by a 2D turn to 7,750 ft, and then a final 3D build and turn. Auto-tangent engaged and drilled to the landing point at 8,250 ft. ROP also increased 34%.