Challenge: Reduce number of days, runs, and bits required to drill 8 1/2-in interval in Cretaceous formation with high percentage of abrasive chert nodules.

Solution: Use 6 5/8-in Neyrfor turbodrilling system with 8 1/2-in Kinetic diamond-impregnated bits.

PEMEX was drilling the 8 1/2-in intervals of onshore wells in the Terra field near Villahermosa, Mexico, with positive displacement motors (PDMs) and rock and PDC bits. Because the Cretaceous formation—which was mainly compressible mudstone with up to 40% abrasive chert nodules—caused rapid wear of BHA components, multiple runs and many days were required to drill each interval. PEMEX wanted to reduce drilling time for the interval and the number of bits used.

The Schlumberger Integrated Project Management (IPM) team, working with PEMEX, introduced the 6 5/8-in Neyrfor turbodrilling system with 8 1/2-in Kinetic diamond-impregnated bits from Smith Bits, a Schlumberger company, in Mexico to replace the PDM system and rock bits. The directional turbodrill was configured with two integral body stabilizers, which were augmented with a string stabilizer.

During the first turbodrill run, the directional plan called for building angle, and the a KHi913 hybrid Kinetic bit with PDC cutters were used. Later, the turbodrill was run with a K503QTB Kinetic bit designed for superior performance at high rotary speeds in tough, abrasive formations.

Using the Neyrfor turbodrill and customized Kinetic bits, the directional driller successfully built angle to 28° and reached interval TD in less than 211 hours at an average ROP of nearly 7 ft/h. The time to drill to TD was approximately 96 hours less than the time required to drill the interval in offset wells with conventional drilling systems. Reducing the drilling time enabled PEMEX to put the well into production sooner. 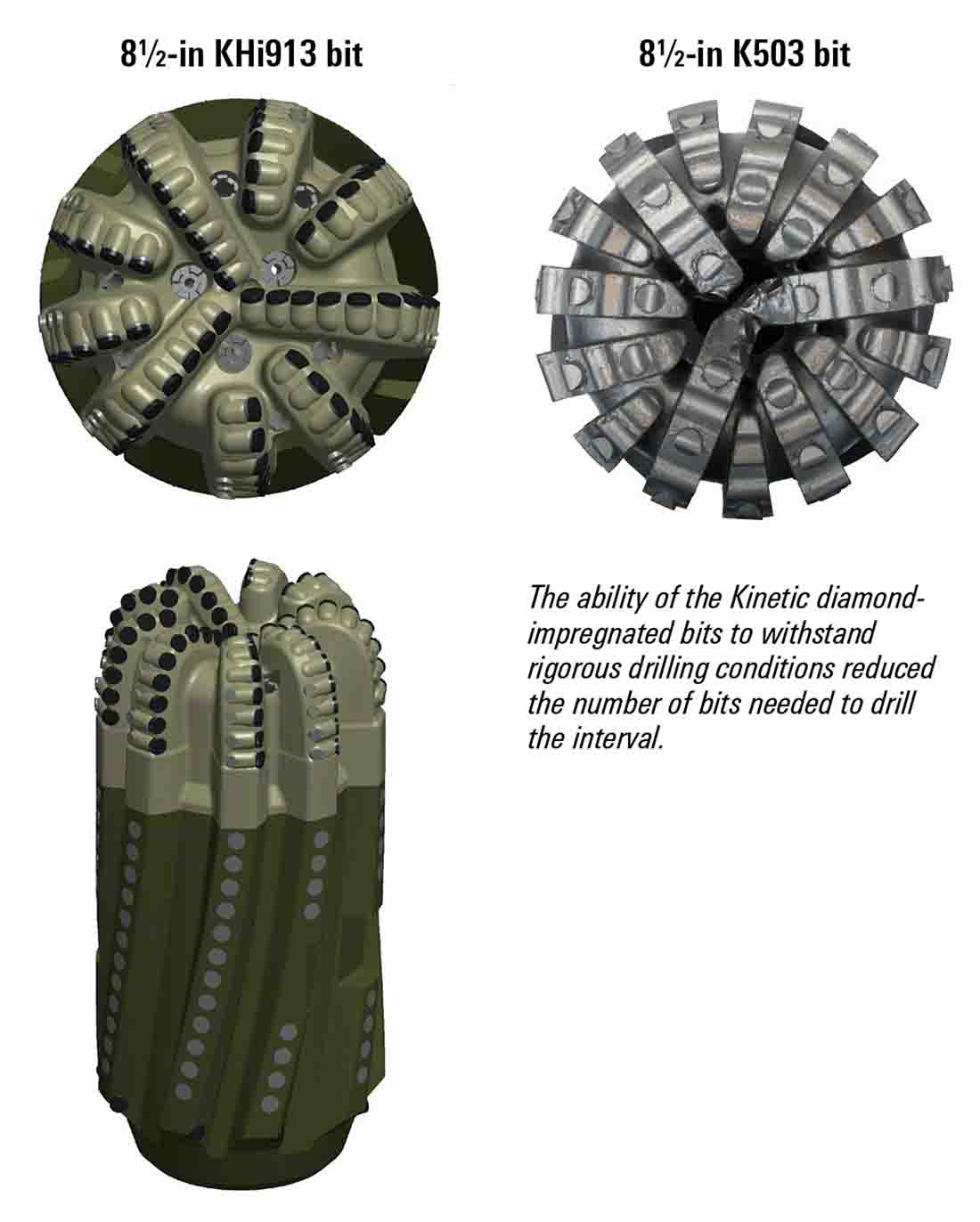 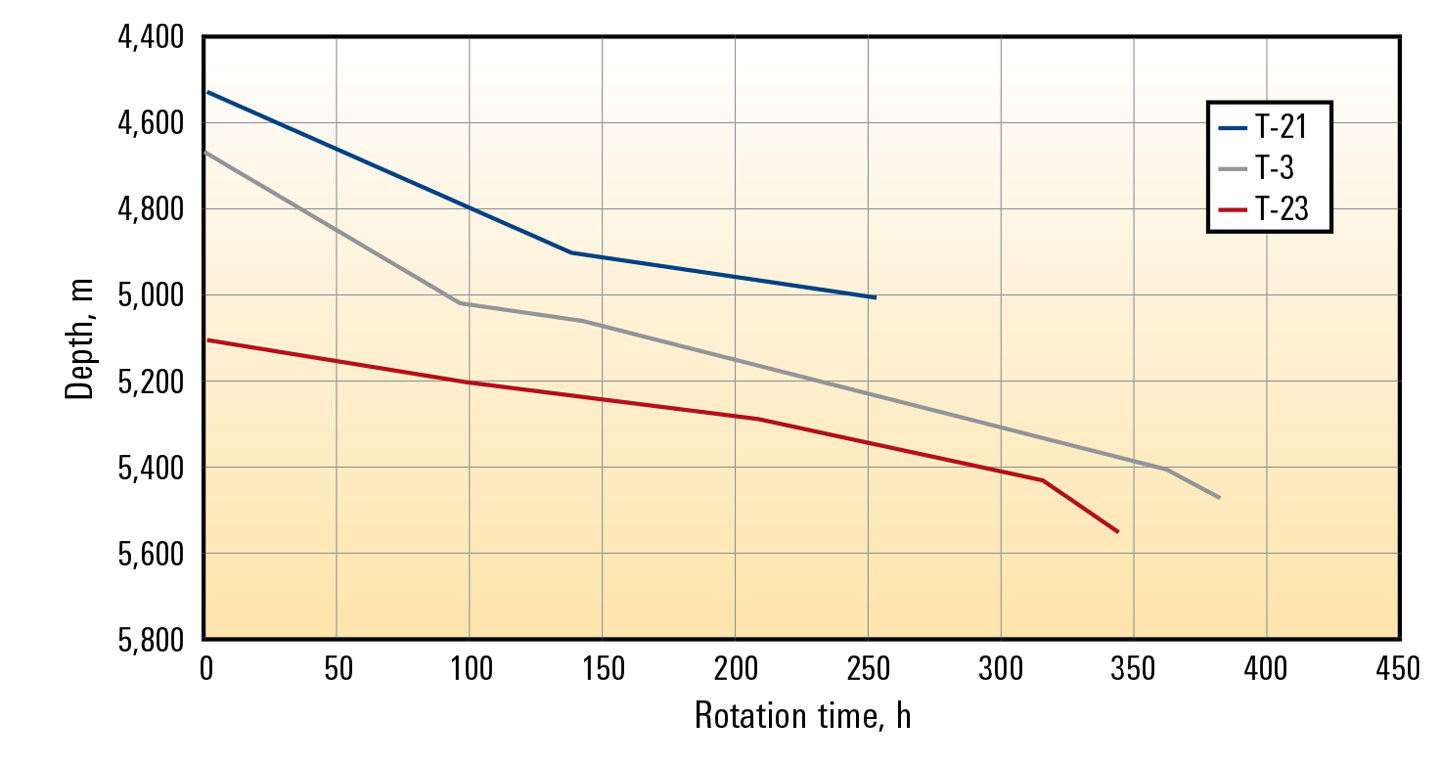 The Neyrfor turbodrilling system and Kinetic bits drilled the 8½-in interval of Well T-21 in much less time than conventional systems with rock and PDC bits that were used to drill the 8½-in intervals of offset Terra field wells T-3 and T-23.