Solution: Use sonicVISION sonic-while-drilling service and SonicScope multipole sonic while drilling to acquire data in all hole sections, from surface through the target formations

Mitigating the effects of drilling hazards and logging concerns

An operator drilling an exploration well in a challenging deepwater field wanted to mitigate the potential drilling hazards and logging issues that had been identified during the planning phase. To do so required using sonic data while drilling for applications such as monitoring pore pressure changes and obtaining porosity in sections where nuclear tools could not be run. 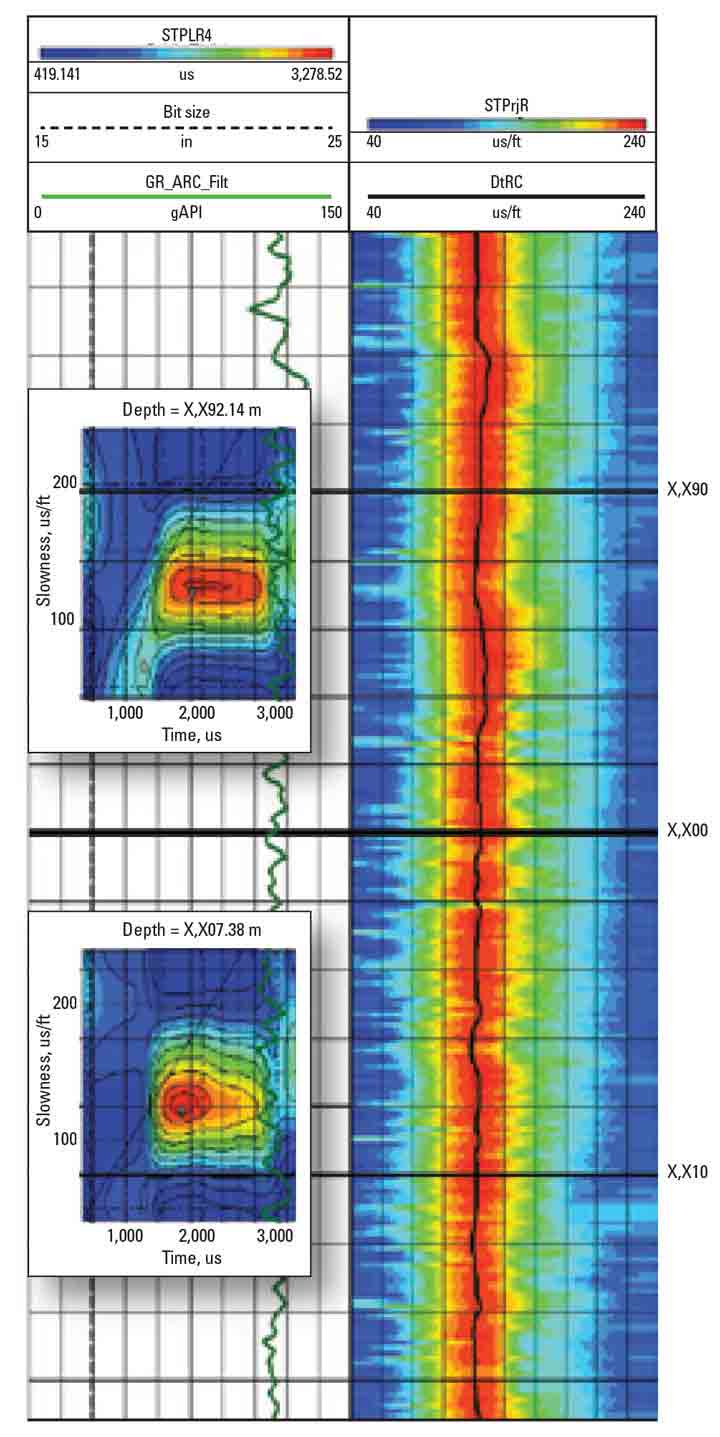 LWD sonic data was obtained in all hole sizes in this exploration well, starting from an initial pilot hole to investigate shallow hazard potential and continuing to the final hole section through the target formations. Using sonicVISION and SonicScope services, real-time slowness-time-coherence (STC) projections were sent uphole through telemetry in all hole sections. These real-time STC projections allowed real-time changes in downhole labeling limits, confirmation of the tool performance, and informed decision making to optimize the data. Changes to the tool configuration were done through downlinking. Downlinking is transparent to the drilling process and eliminates the need to pull back to surface.

In the larger surface holes where the sediments were especially unconsolidated, the sonicVISION service provided continuous delta t compressional data. This compressional data was obtained by exiting the leaky compressional mode and performing dispersive processing on the memory data.

In deeper sections, the SonicScope service provided continuous delta t compressional and shear curves across all required target zones, which helped obtain a continuous Vp/Vs curve over the entire interval where the tool was run.

Using the data while drilling and in future well planning

Real-time compressional data was used for pore pressure prediction, seismic tie-in, and confirmation of formation tops. It was also used as the primary source for estimating porosity in sections where nuclear tools could not be used because of hole size or wellbore stability concerns. Real-time velocities provided by the sonicVision service validated the prejob depth migration of the surface seismic. Compressional data obtained in memory mode validated the real-time data and was used to calculate rock strength to optimize bit selection for the subsequent run.

During tripping in and out of the hole, TOC analysis was performed on multiple liner strings. The advantage of LWD TOC logs was the ability to log at multiple cement curing times when multiple passes were made over the liner during each bit trip.

The sonic data obtained from this exploration well will be used in the planning stages of future wells in this project. 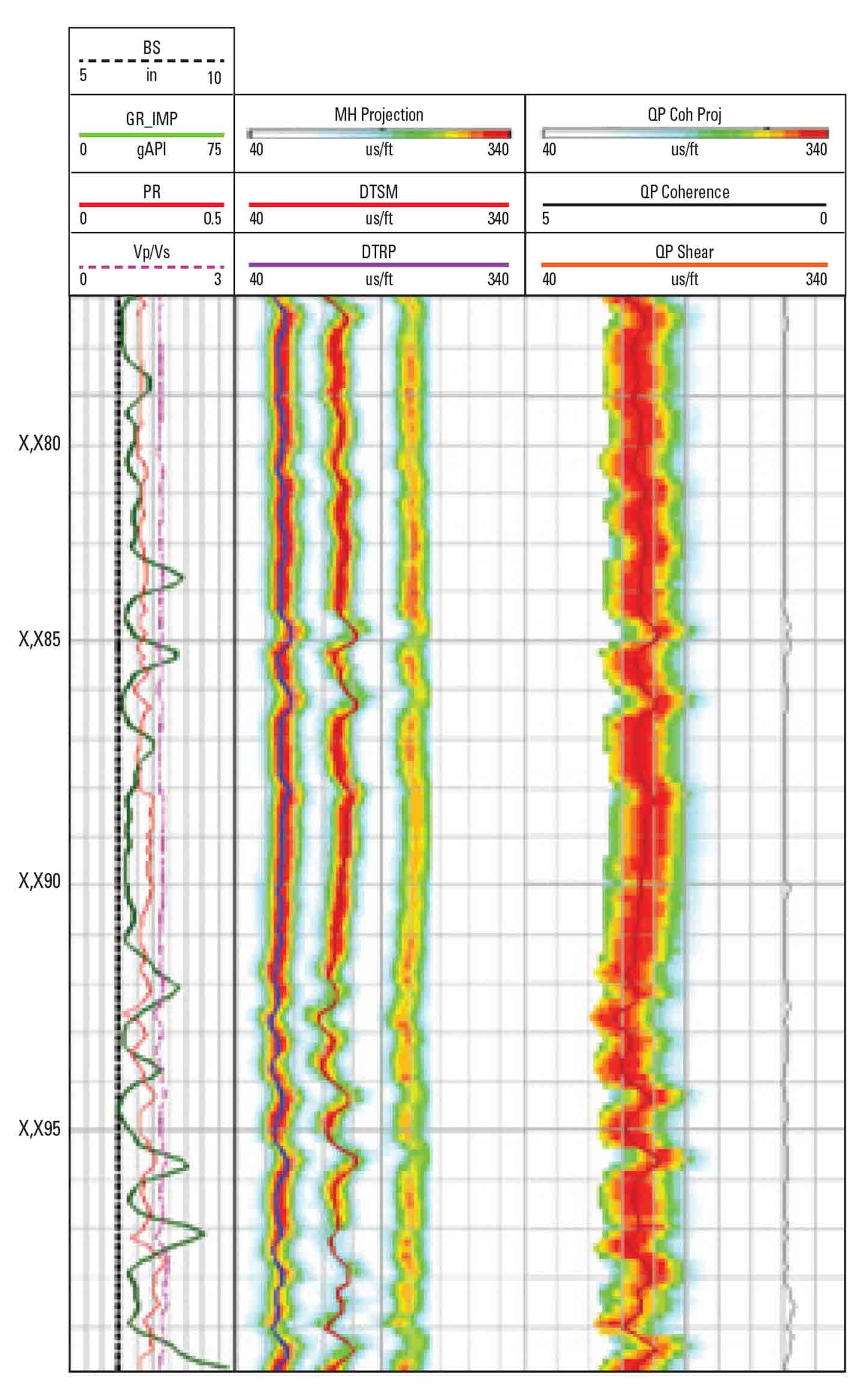