The oil and gas industry in Equatorial Guinea has grown rapidly since the first large oil reserves were discovered in 1996, with production peaking at more than 375,000 bbl/d in 2005 and then declining by over 30% in 2015. Maximizing production from these fields has required thoughtful evaluation of current drilling and completion practices in light of best practices for improvement using conventional or new technologies. Moving forward, the most important services will help operators squeeze as much value as possible from each asset, using state-of-the-art digital workflows to mine a broad array of data sources for new insights and opportunities.

The workflow was recently used in a brown field in West Africa, where production had declined by over 50% to around 4,000 bbl/d. The sandstone reservoir in this field is made up of 16 oil-bearing sandstone layers, with permeabilities ranging from 100 to 1500 mD. The reservoir was initially completed with 12 wells, six of which were still on production when analyzed. The production challenges in the field are typical of brown fields: declining production, increasing water cut, declining reservoir pressures, and sand production.

Optimizing completions to maximize horizontal well production
The completion strategy applied to a field development greatly impacts recovery. In one of Equatorial Guinea’s first and largest oil fields, most wells are drilled horizontally to maximize the reservoir-wellbore contact area, enabling the wells to produce at high rates with low drawdown pressures. However horizontal wells have unique production challenges, such as heel-to-toe effect, unwanted fluid breakthrough from the heel and high-permeability zones, and uneven reservoir sweep. In addition, most sandstone reservoirs in the West African Coastal Hydrocarbon Province range from weak to semi-consolidated; this results in additional challenges of sand production and potential for loss of wellbore integrity.

The sand control challenge in these horizontal wells has been addressed by designing wells with open-hole gravel pack (OHGP) completions using Alternate Path† gravel-pack shunt tube technology screens, which improve gravel packing efficiency in the event of annular bridging or wellbore collapse. The challenges of optimizing production and flow distribution are resolved with selective and intelligent production technologies such as: 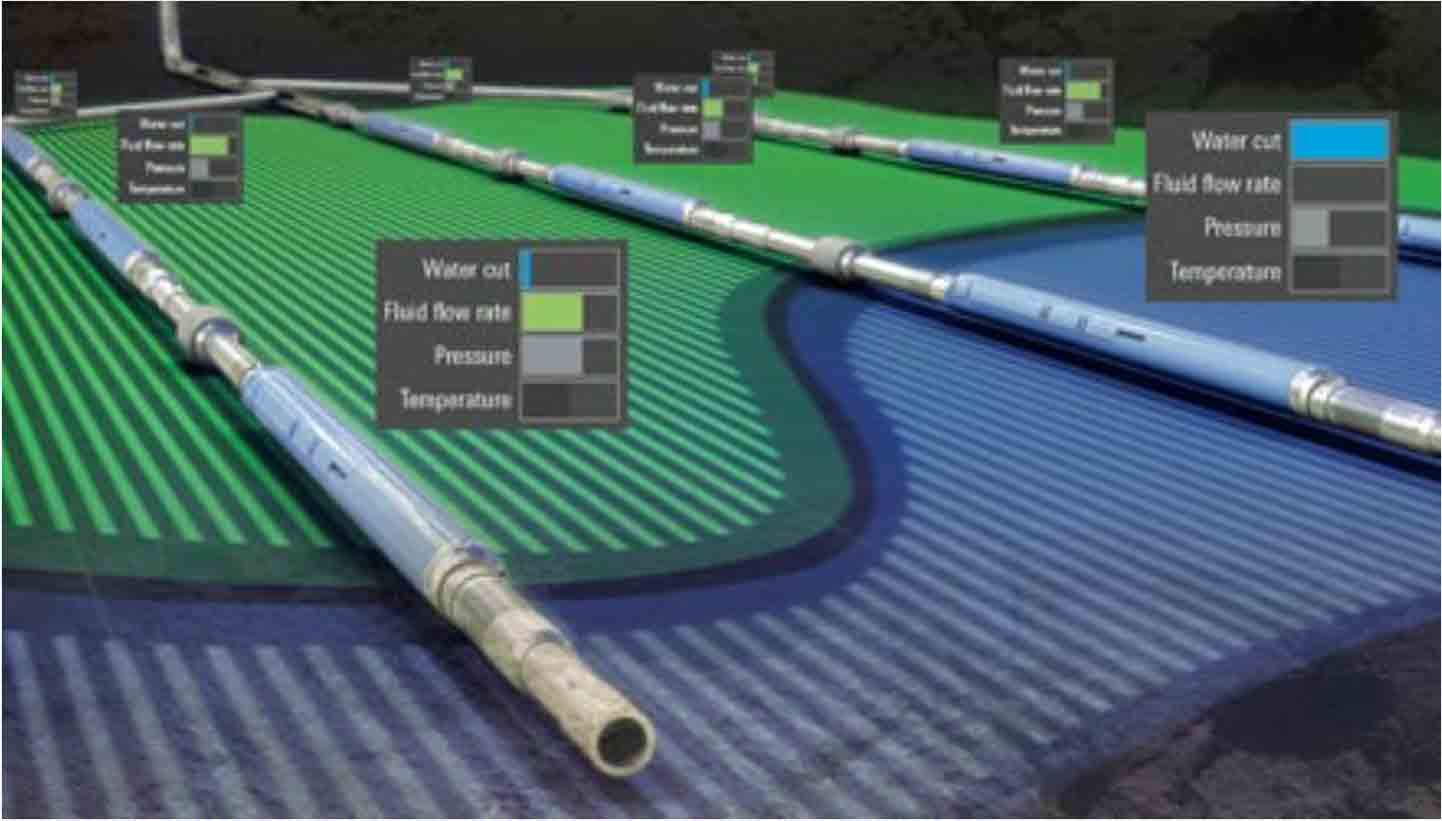 Figure 1: Substantially reduce water handling costs and increase production and recovery with the Manara production and reservoir management system. (Courtesy of Schlumberger)
Accelerating activity with collaboration and digital intelligence
As production performance of oil and gas fields improves, operators must endeavor to continuously increase available reserve opportunities, especially as exploration and drilling activity begins to recover. For optimal performance, the service company and operator relationship is a collaboration with a common goal of efficient, productive wells and operations. This can be achieved through increased focus on:

In September 2017, Schlumberger introduced the DELFI* cognitive E&P environment—a multi-dimensional environment that unites planning and operations by integrating data and workflows with digital technologies. Bringing together advances in technical disciplines, such as artificial intelligence, data analytics, and automation, this secure, cognitive, cloud-based environment defines a new standard in cross-discipline collaboration. More than individuals collaborating, the DELFI environment is everything working together continuously: teams, systems, software, legacy data, and live inputs—all feeding into a unified environment that grows to become greater than the sum of its parts. 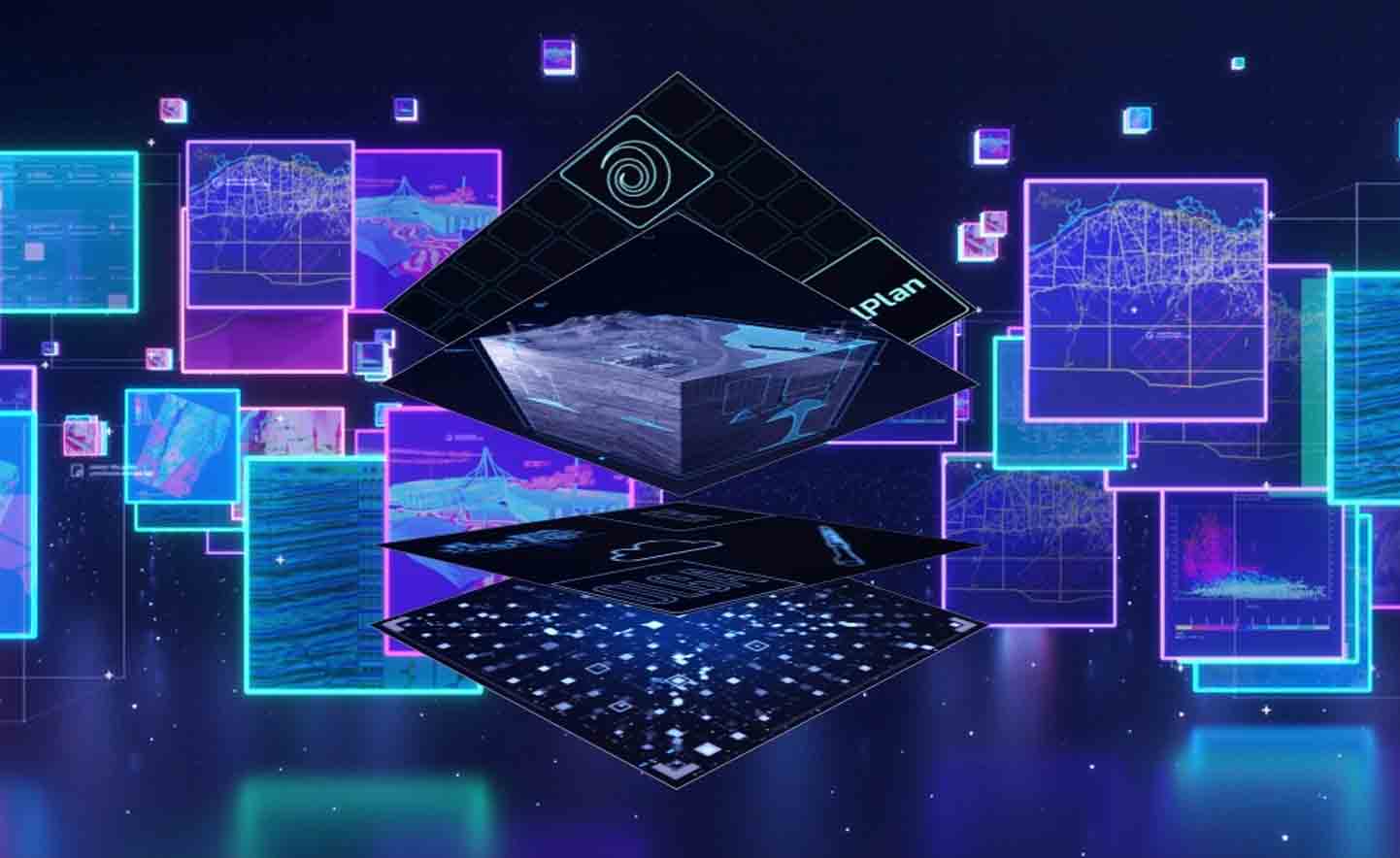 Figure 2: The DELFI environment is a new, secure, cloud-based environment that unites planning and operation workflows across all exploration and production domains. (Courtesy of Schlumberger)

As the global leader in the provision of oilfield services from exploration through production in over 85 countries, Schlumberger continues to work with Equatorial Guinea and its operators to increase production output, oil recovery, and reserves.

Unite planning and operations in a multidimensional environment.

Optimize recovery by monitoring and controlling flow from many zones and compartments in real time, even in multilateral wells.

Bypass sand bridges and fill in voids that may occur in challenging sand control completions.