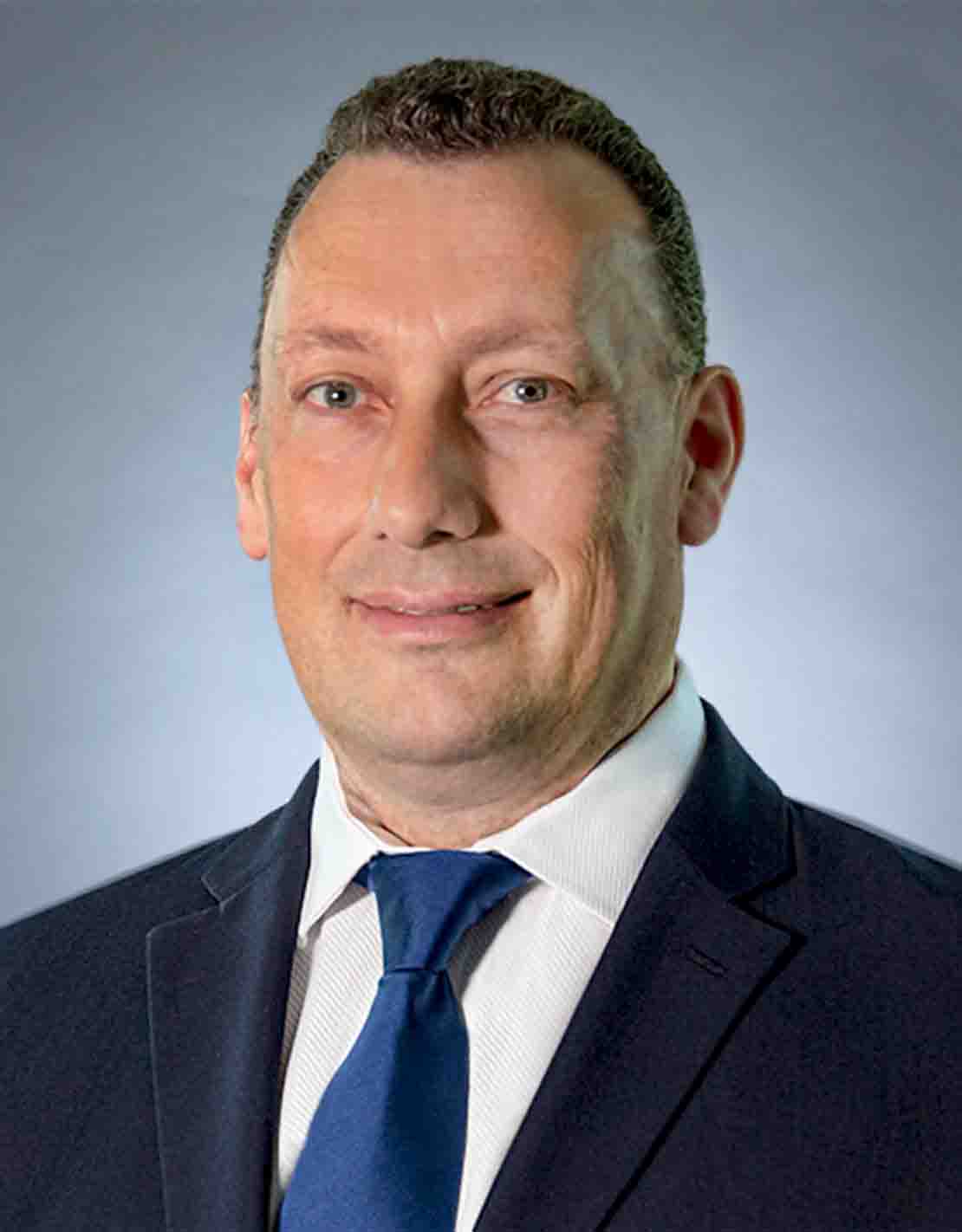 Earlier in his career, Ross held a number of positions in line management, human resources, sales and marketing, technology development, and engineering in the United Kingdom, United States, France, Saudi Arabia, Australia, Indonesia, and Malaysia. His technical expertise includes engineering and project management for downhole reservoir monitoring and completions on land, offshore platform and subsea projects, including integration and final installation and commissioning. Ross joined Schlumberger in 1997 as a technical project engineer for the Asia region.