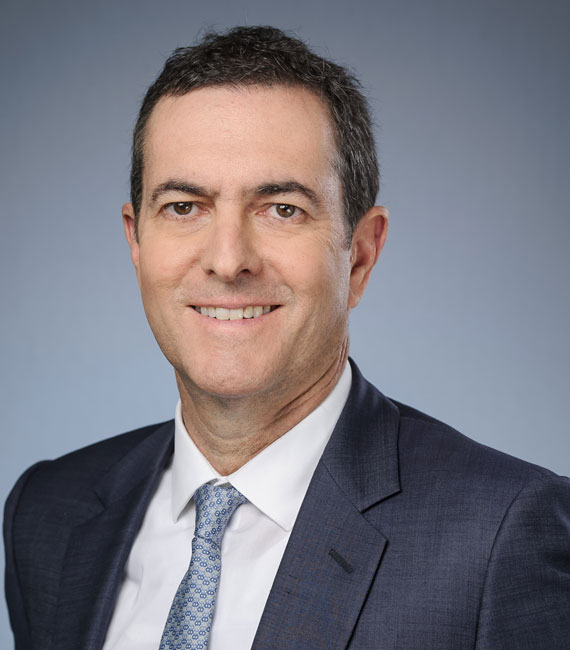 Earlier in his career, Poupeau held a number of operational and management positions in North America, Indonesia, Thailand, France, Nigeria, and China. He joined Schlumberger in 1985 as a field engineer in the Gulf of Mexico.

Poupeau holds a bachelor’s degree in geology and a master’s degree in petroleum engineering from Tulane University. He is a member of SPE and SPWLA.