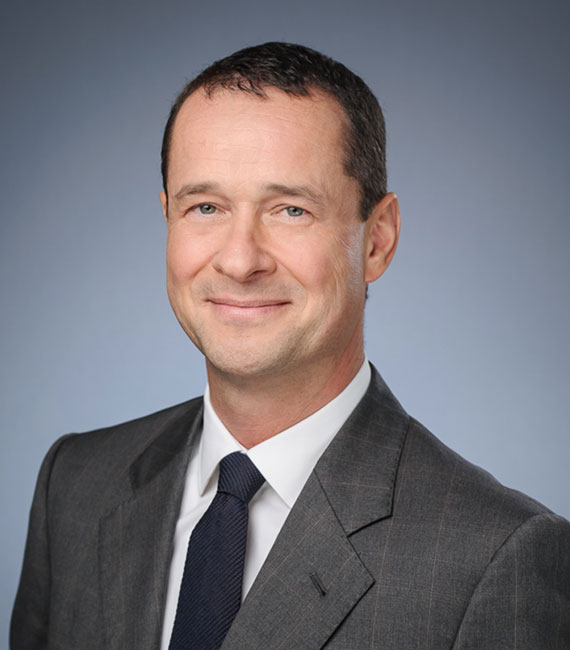 Earlier in his Schlumberger career, Schorn was GeoMarket Manager for Russia after holding management and engineering positions in France, US Gulf of Mexico, Peru, Argentina, and Russia. He began his career with Schlumberger in 1991 in stimulation operations in Europe.

Schorn holds a Bachelor of Science degree in oil and gas technology from the University “Noorder Haaks” in Den Helder, the Netherlands.