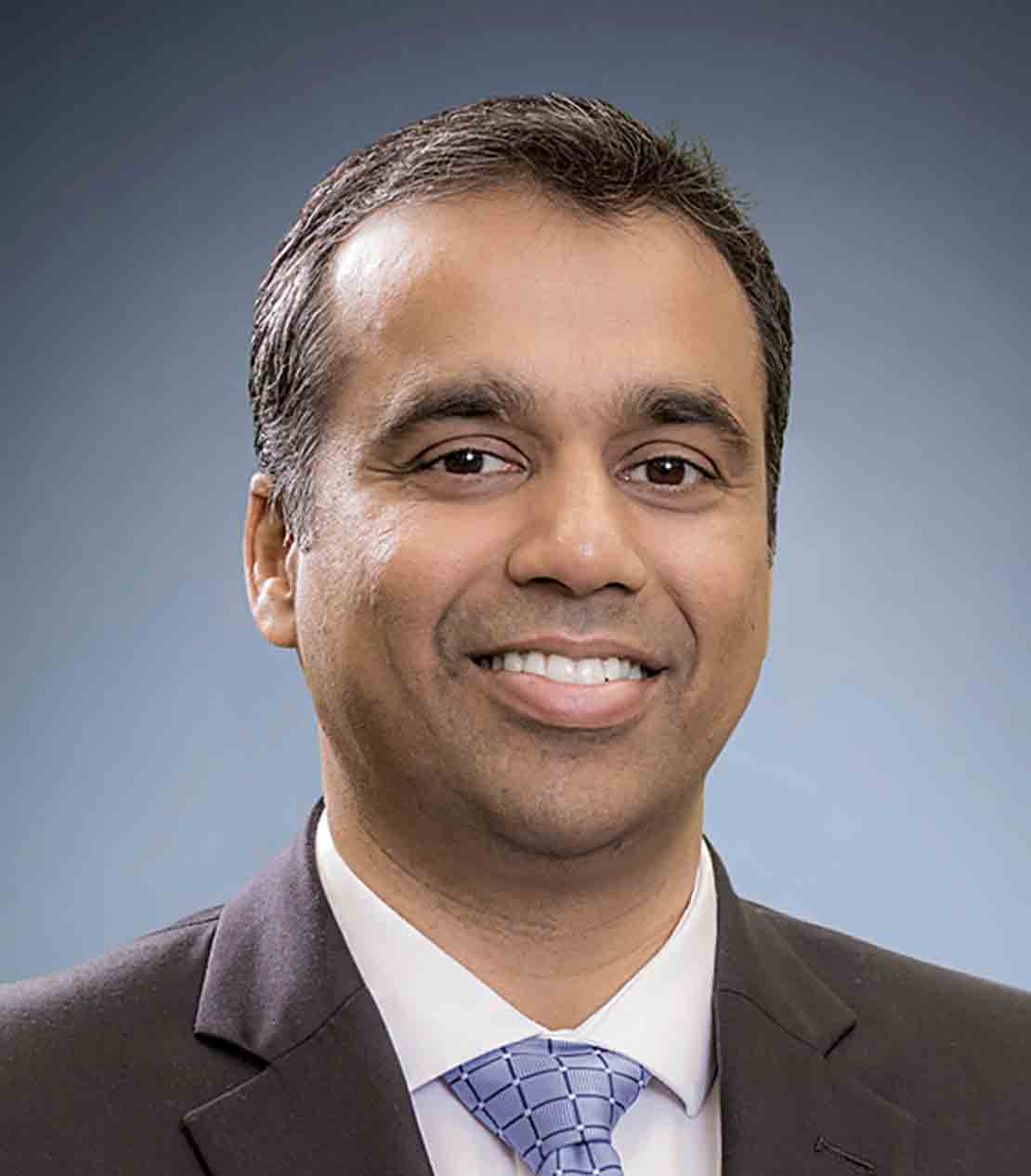 Earlier in his Schlumberger career, Sonthalia was the vice president of Well Construction and Intervention after holding several management and field operations positions in India, United Kingdom, United States, China, and Kuwait. He began his career with Schlumberger in 1992 as a Wireline field engineer in India.

Sonthalia holds a master’s degree in business administration from Erasmus University Rotterdam and a bachelor’s degree in physics from the Indian Institute of Technology in Bombay.