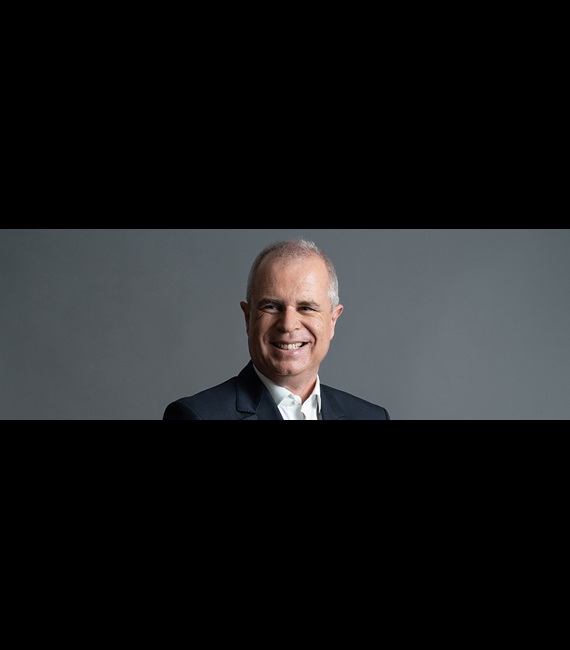 Stephane Biguet is executive vice president and chief financial officer of Schlumberger Limited, a position he assumed in January 2020.