Additives for removal of hydrogen sulfide or oxygen

Products in this line include 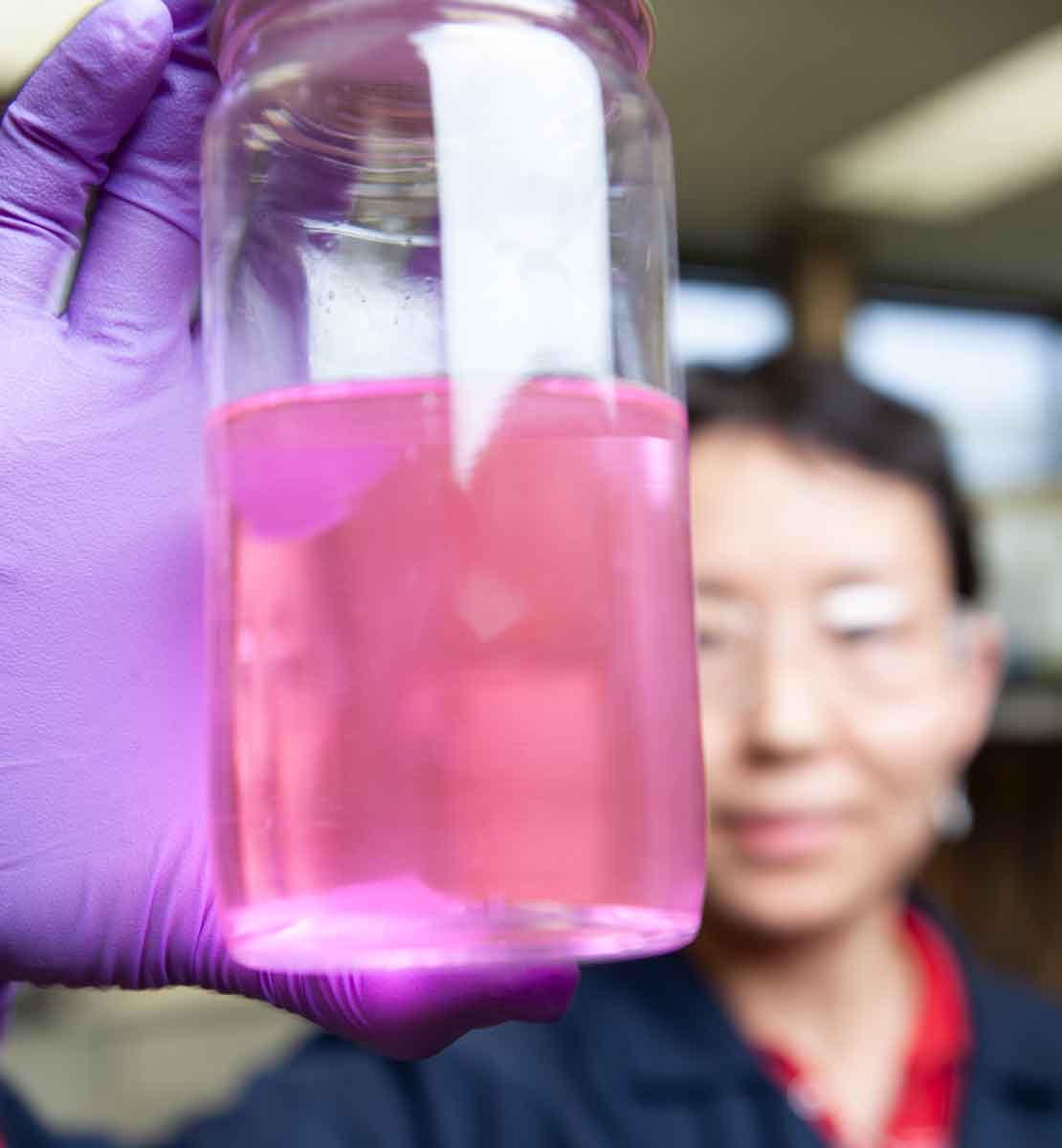 Meet the needs of reservoir engineers and drilling personnel while minimizing environmental impact and increasing ROP.