PowerJet Nova extradeep penetrating charges can be used with the PURE perforating system for clean perforations in addition to current wireline and TCP gun systems and conveyance on wireline, slickline, TCP, coiled tubing, and tractor and in permanent completions. 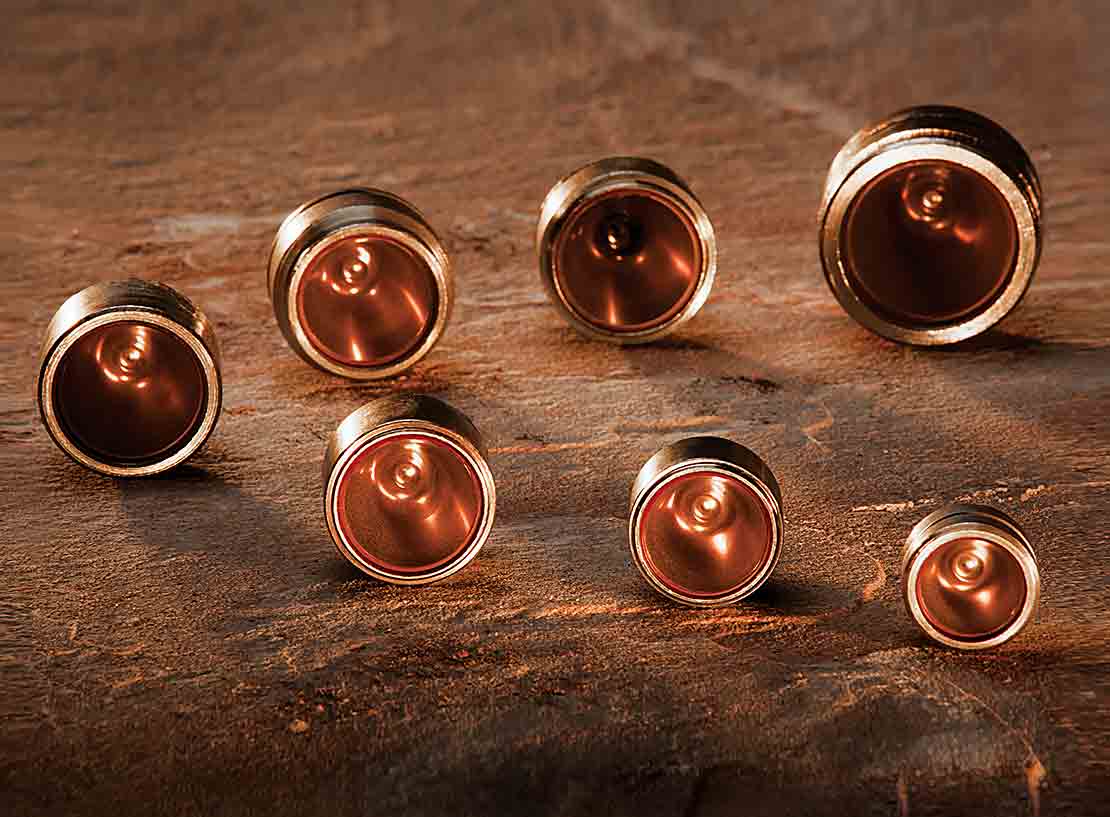 ENAP produces formation water for direct injection and oil independently from one well.

Most technologically advanced perforating system laboratory in the industry.