HEGS high-efficiency gun systems are similar to Port Plug guns, with longer, expendable hollow carriers that are faster to load and run.

Port Plug guns are retrievable and are designed specifically for use on electric wireline. Multiple-gun selectivity enables shooting several zones per run in a well. Instead of percussion switches, Port Plug guns use the ASFS addressable-switch firing system, which attaches a uniquely addressed electronic switch to each detonator. In addition to providing flexibility for remote operations, Port Plug guns require only minimal amounts of hardware for perforating large intervals.

HEGS gun systems are designed specifically for fast loading with minimal carrier preparation. Conveyed on electric wireline cable, the HEGS guns are expendable and can be combined for selective perforating at lengths up to 40 ft. 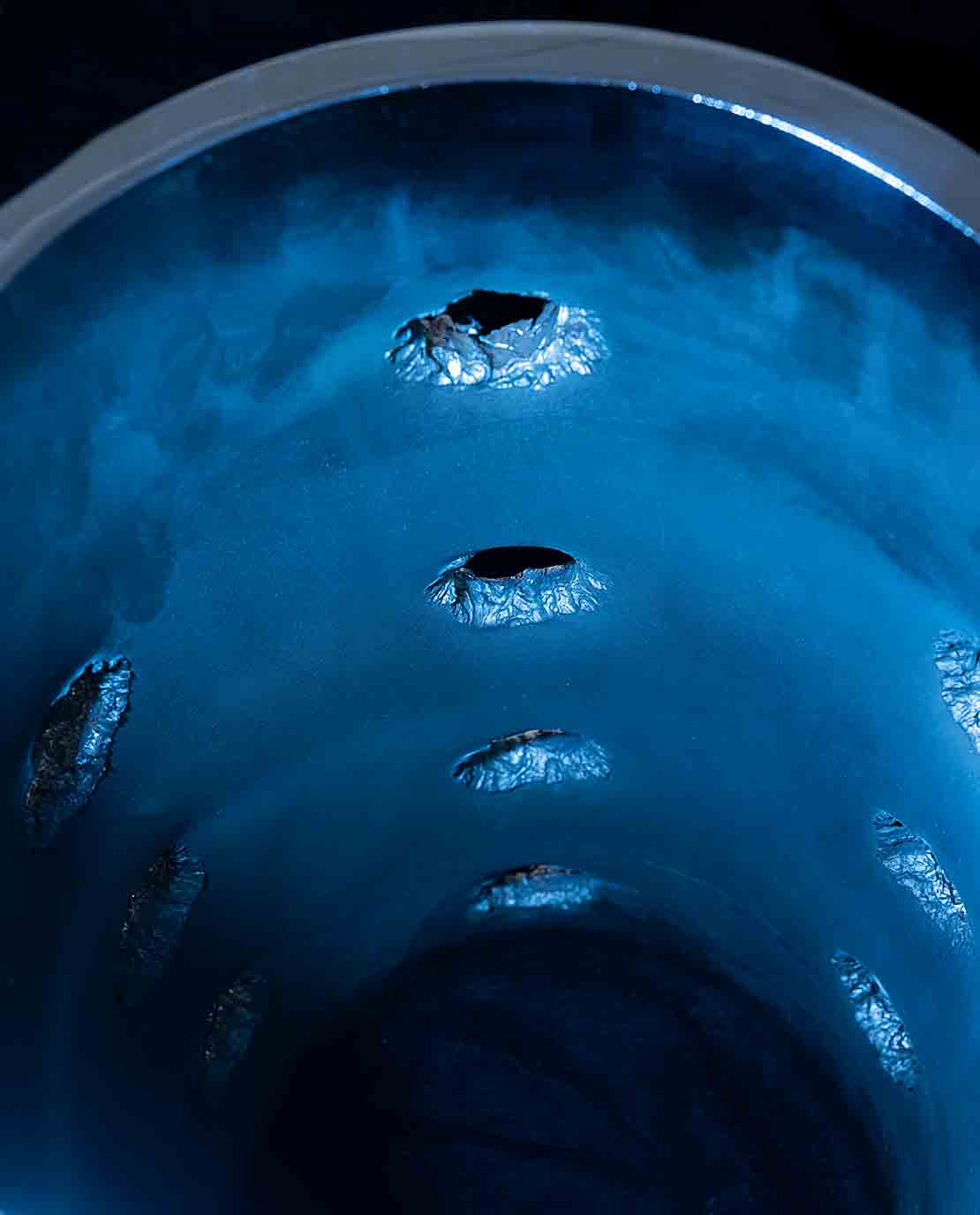