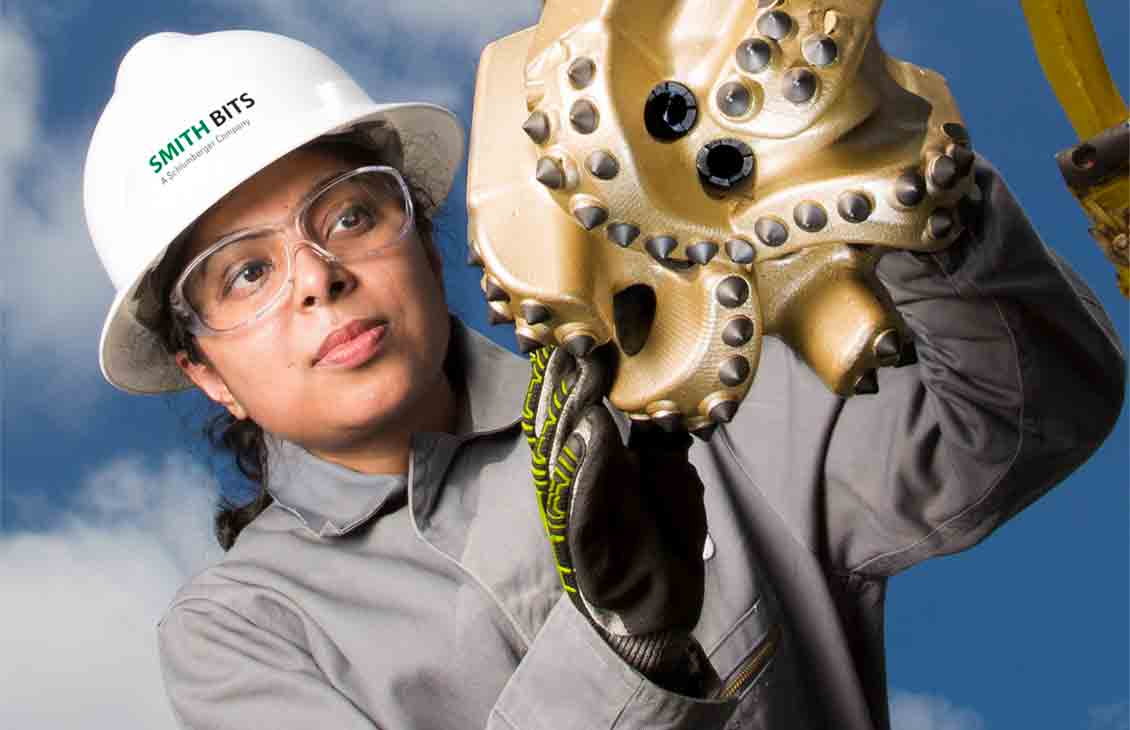 “In the continuous drive for increasing efficiency and lowering costs while drilling, our customers expect that each section is drilled from shoe to total depth with one drill bit at a high rate of penetration,” said Malcolm Theobald, president, Bits & Advanced Technologies, Schlumberger. “StingBlade bits have greater durability in hard and inter-bedded formations when compared to conventional PDC bits, enabling an increase in the frequency of drilling an entire section with one drill bit.”

StingBlade bits have been successfully tested in more than 300 wells worldwide, both onshore and offshore, in conventional and unconventional applications in North, Central and South America, the North Sea and Europe, Africa, the Middle East, Russia, Southeast Asia and Australia. To date, more than 686,000 ft have been drilled worldwide.

In a field trial conducted in the offshore Browse Basin in Australia, a customer used a StingBlade bit to drill a 12 ¼-in vertical section through a formation known to cause premature impact damage to conventional PDC bits. The drill bit exceeded the planned footage interval, increasing interval length by 97% and ROP by 57%, saving the customer more than five days of drilling time.

In an onshore field trial conducted in South Texas, two curves were drilled to compare the steerability of a StingBlade bit to a conventional PDC bit. Under identical conditions, the StingBlade bit achieved 23% higher build rates with less torque and toolface angle variation, reducing corrections required by directional drillers enabling them to stay on target.

Schlumberger is the world’s leading supplier of technology, integrated project management and information solutions to customers working in the oil and gas industry worldwide. Employing approximately 126,000 people representing over 140 nationalities and working in more than 85 countries, Schlumberger provides the industry’s widest range of products and services from exploration through production.

Schlumberger Limited has principal offices in Paris, Houston, London and The Hague, and reported revenues from continuing operations of $45.27 billion in 2013. For more information, visit www.slb.com.