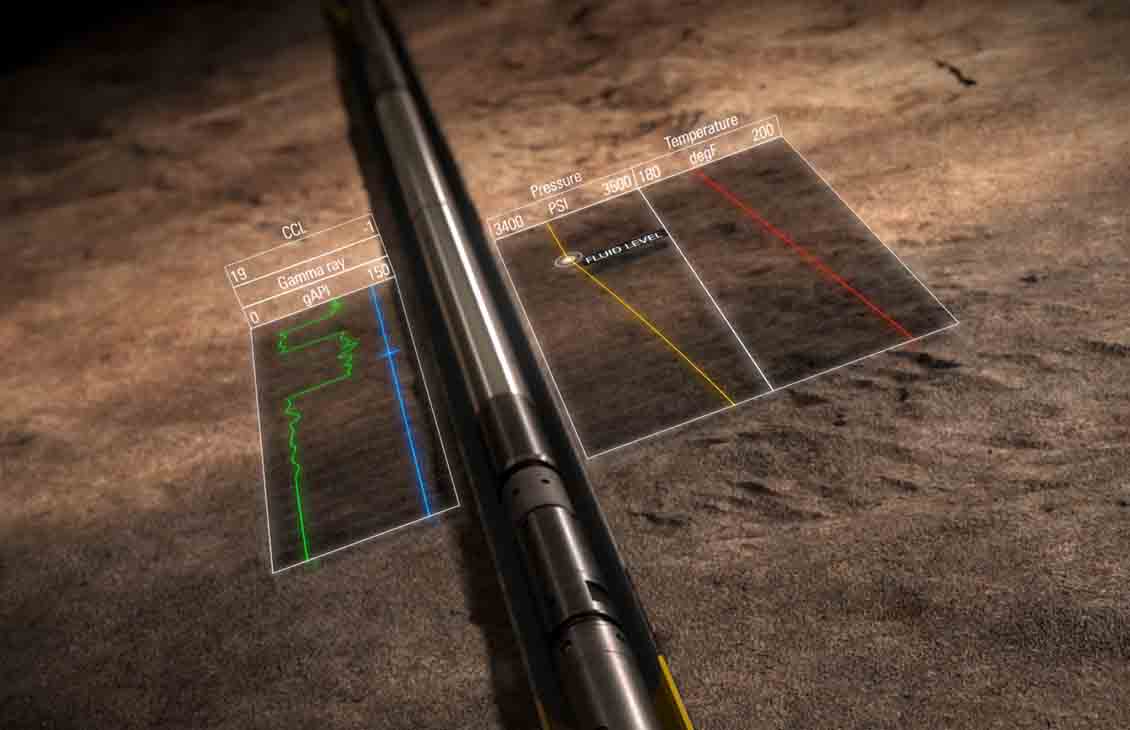 The proprietary docking components of the compact gun system streamline the deployment of up to 40 guns for selective initiation to efficiently perforate multiple reservoir zones with a maximized explosives payload in a single trip in the well. The Tempo system has the flexibility to accommodate most perforating gun sizes and shaped charges. The simplified arming process increases safety and reliability by eliminating the variability introduced by wellsite crimping and wiring, which are the primary causes of misruns and misfires.

“The Tempo system delivers a major step in improving wellsite safety and operational efficiency as well as providing real-time measurements in perforating operations,” said Djamel Idri, president, Wireline, Schlumberger. “By optimizing the dynamic underbalance in the well to minimize or eliminate perforation damage, customers will benefit from increased hydrocarbon production through better-quality perforations providing improved connectivity between the reservoir and the wellbore.”

The innovative design of the Tempo system was extensively tested by an independent third-party organization to qualify as an API RP 67 Group 2 initiator for use without having to establish radio frequency (RF) silence at the wellsite. Operational risk is also mitigated by the ability to confirm system integrity both at surface and downhole, prior to positioning at the target interval.

The Tempo system is being deployed worldwide following field trials in Egypt, Oman, Kuwait, Algeria and Ecuador. In Egypt, the Tempo system’s onboard diagnostics and RF filtering technology provided operational assurance and RF protection during 11 perforation runs with no impact on simultaneous operations.

For more information on the Tempo system, visit www.slb.com/tempo.

Schlumberger is the world's leading provider of technology for reservoir characterization, drilling, production, and processing to the oil and gas industry. Working in more than 85 countries and employing approximately 100,000 people who represent over 140 nationalities, Schlumberger supplies the industry's most comprehensive range of products and services, from exploration through production, and integrated pore-to-pipeline solutions that optimize hydrocarbon recovery to deliver reservoir performance.

Schlumberger Limited has principal offices in Paris, Houston, London and The Hague, and reported revenues of $30.44 billion in 2017. For more information, visit www.slb.com.