Challenge: Drill production well at high ROP in formations with in situ temperatures ranging from 150 to 200 degC [300 to 400 degF] and potential well control problems

The production well an operator was drilling in Judge Digby field near Baton Rouge, Louisiana, USA, presented many challenges, beginning with a high-pressure, high-temperature (HPHT) environment with in situ temperatures ranging from 150 to 200 degC [300 to 400 degF] and initial pressures as high as 17,000 psi. Reaching the target—the Upper Cretaceous sands of the Tuscaloosa Trend at a TVD of 19,000 to 23,000 ft—required drilling through a sequence of formations presenting potential well control problems. These formations included the extremely abrasive Wilcox, which begins at around 10,000 ft, the Midway shale at approximately 14,000 ft, the highly fractured Selma chalk at about 16,000 ft, the Eutaw shale at around 18,000 ft, and the Pilot lime starting at approximately 18,900 ft.

Because rig placement constraints prevented drilling the entire well vertically, the well plan called for directionally drilling the 10 5/8-in section to place the wellbore directly above the target so that the 8 1/2-in and 5 3/4-in sections could be drilled vertically. To maximize ROP during the directional drilling, the operator wanted to avoid the stick/slip and shocks and vibration that had been encountered in previous wells in the field. 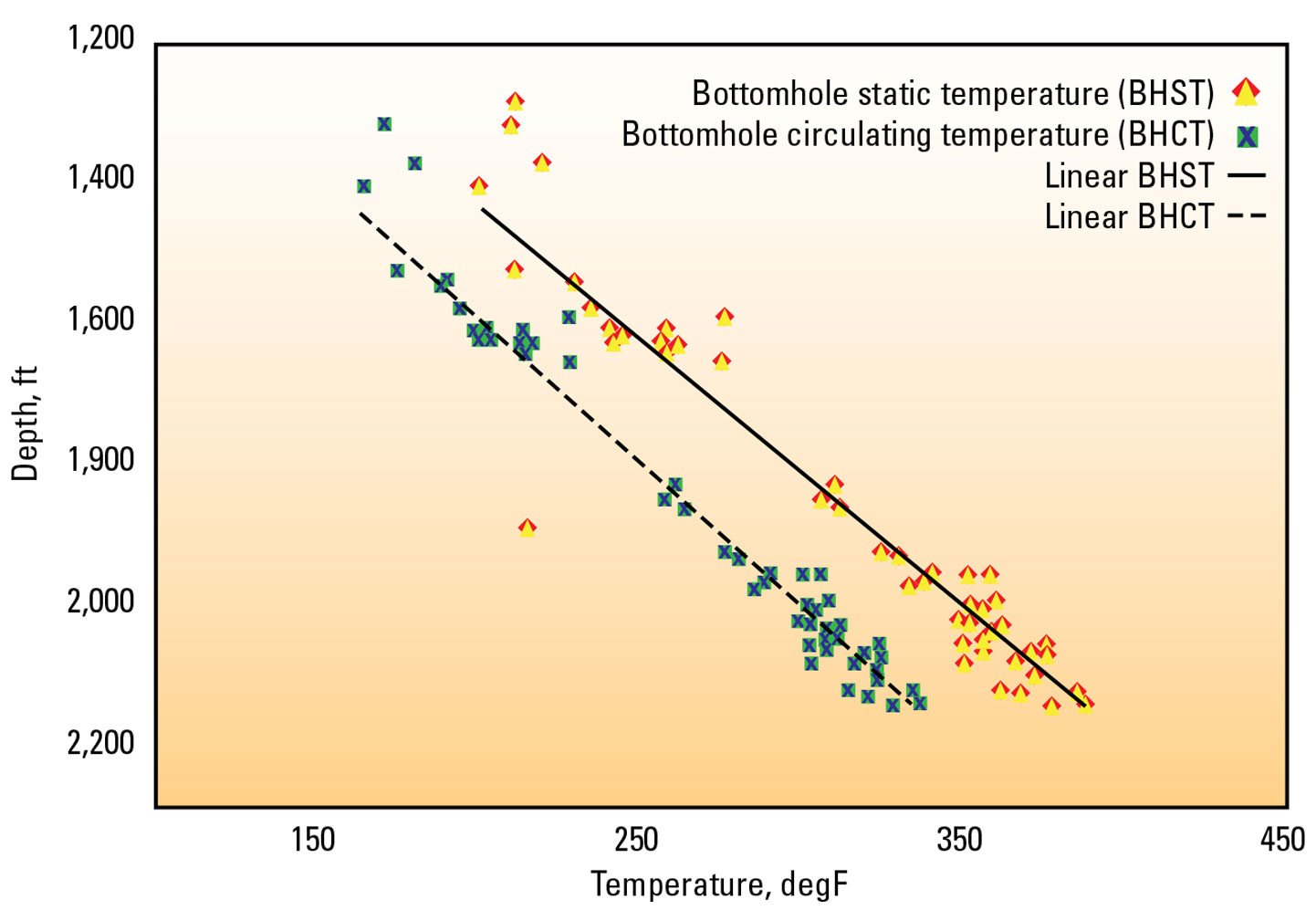 These temperatures are typical of wells in the Judge Digby field

Despite the HPHT environment and difficult-to-drill formations, the complex 10 5/8-in section was placed as planned, using a PowerDrive X6 RSS and a polycrystalline diamond compact (PDC) bit. After drilling out of the 11 7/8-in casing shoe into the Selma chalk at 15,910 ft MD with a milltooth bit, the BHA with the PowerDrive X6 RSS and PDC bit was run in the hole and kicked off the section at a dogleg severity (DLS) of 1.75°/100 ft. Once the angle had been built to 26°, a 500-ft tangent was drilled before dropping the well back to vertical at a DLS of 2.0°/100 ft.

At 18,432 ft MD, an oil leak in the topdrive caused it to fail and the BHA, which had drilled 2,522 ft at an average ROP of 17 ft/h, was pulled out of the hole. After the topdrive was replaced, drilling continued through the Eutaw shale, Pilot lime, and upper Tuscaloosa sand packages to section TD at 19,680 ft MD. During that 1,198-ft run, the PowerDrive X6 BHA’s average ROP was 9.2 ft/h.

The PowerDrive X6 RSS drilled the 10 5/8-in section with no significant shocks and vibration or stick/slip, except for vibration attributed to the topdrive failure. Average ROP for the two PowerDrive X6 runs in the HPHT environment was 13.3 ft/h—more than 90% higher than the average ROP of 6.9 ft/h with a steerable motor BHA in the 10 5/8-in section of a previous well in the field. Due to the low ROP and poor directional control, that motor run was terminated and the rest of the section was drilled with a PowerDrive X6 RSS. 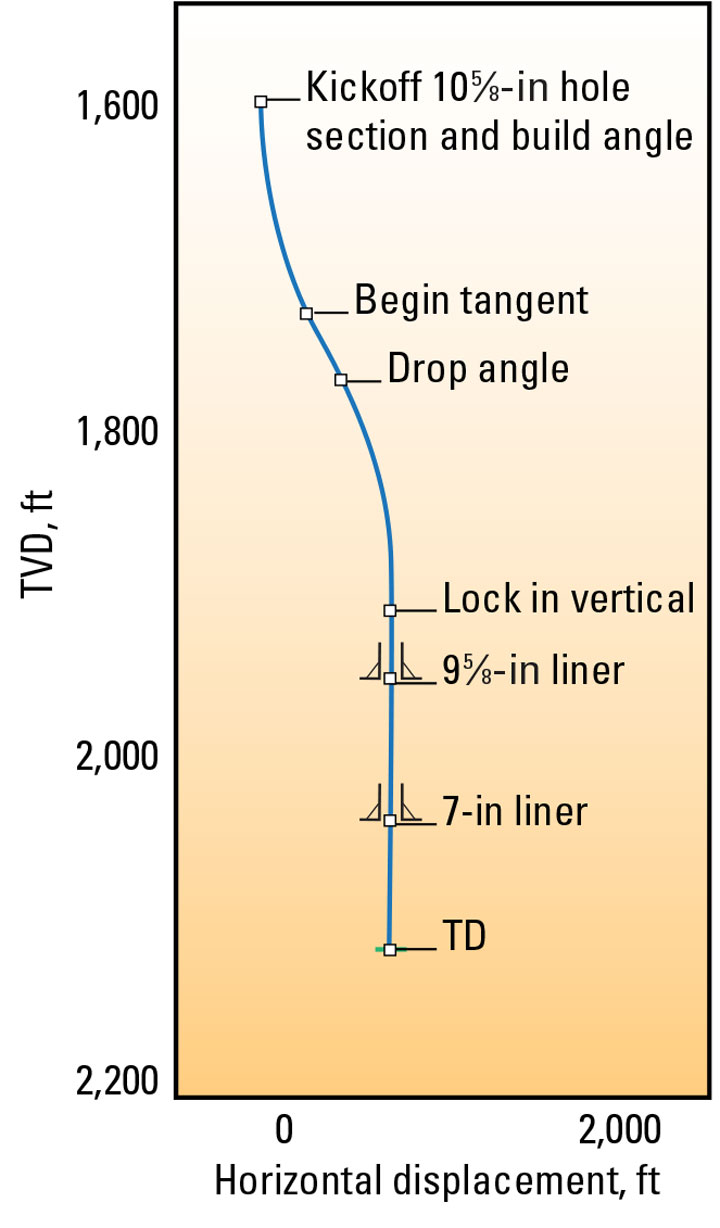