Challenge: The operator required a contingency plan for the bulk storage of fluids and interfaces while carrying out well displacementsto and from oil-base mud

Solution: M-I SWACO, in conjunction with the rig owners and the operator, configured a system that would allow fluid to be transferred to the ISO-PUMP system for storage, and then back to the pits for transfer to the PSV 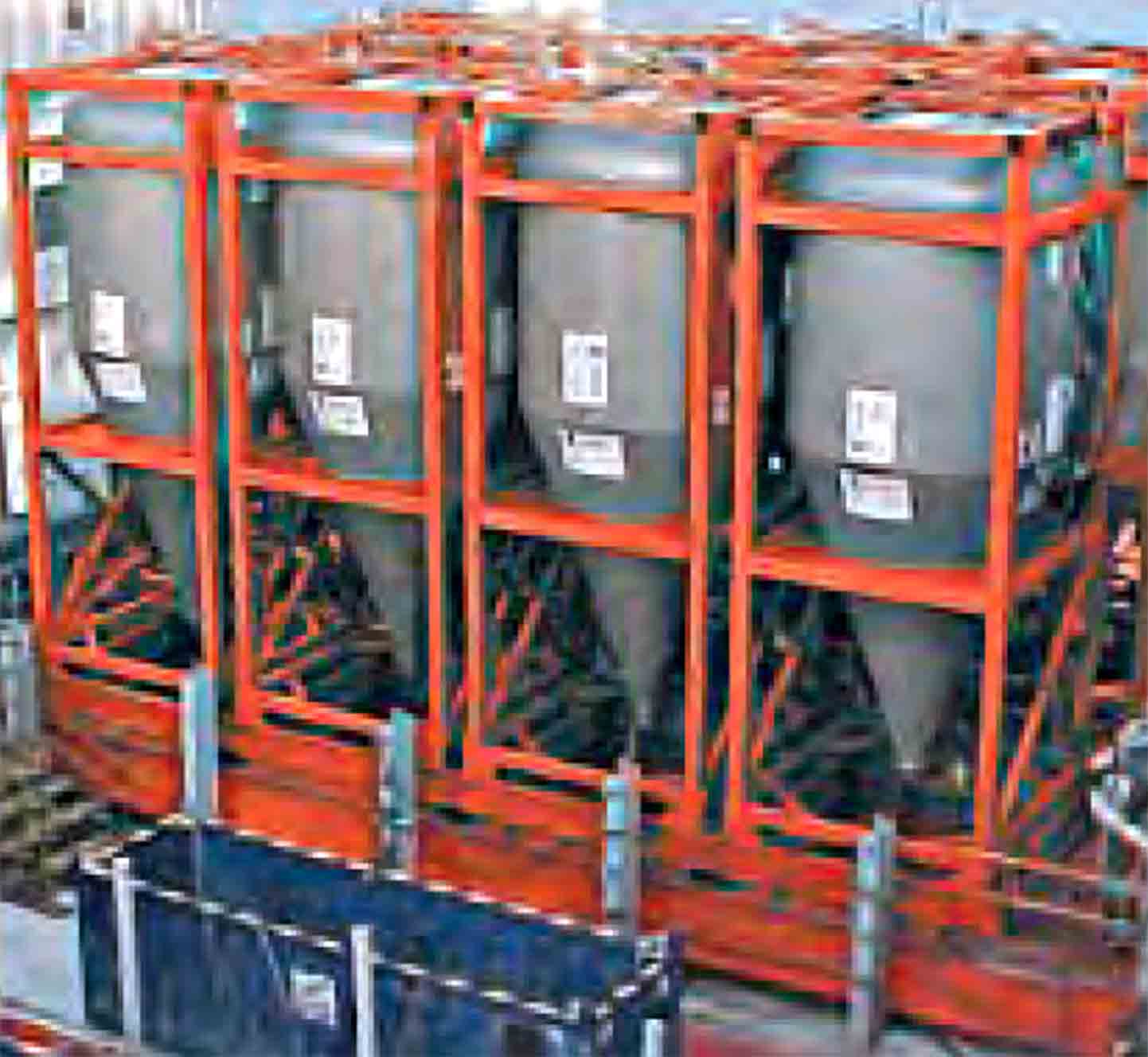 The operator required a contingency plan for the bulk storage of fluids and interfaces while carrying out well displacements to and from oil-base mud. These measures would be used in the event that the rig storage pits were reaching their maximum capacity and the Platform Supply Vessel (PSV) could not sit alongside the rig due to inclement weather.

Onboard the rig were eight CLEANCUT* ISO-PUMP* units, which were used for temporary bulk storage of Oil-Base Mud (OBM) drill cuttings prior to them being transferred to the PSV for transportation to the onshore treatment plant. Utilizing the ISO-PUMP units for storage of fluid would, in theory, allow 760 bbl of oil-base mud/oily water to be stored safely before being transferred to the boat at a convenient time.

M-I SWACO, in conjunction with the rig owners and the operator, configured a system that would allow fluid to be transferred to the ISO-PUMP system for storage, and then back to the pits for transfer to the PSV.

Fluid was transferred to the ISO-PUMP units from a designated pit using one of the rig’s centrifugal pumps. The fluid was routed to the ISO-PUMP system through an R-Valve and lines previously installed for the containment of drill cuttings.

The fluid was then stored within the ISO-PUMP units until such time as the PSV could come alongside the rig for the fluid to be transferred. Prior to the fluid being off-loaded to the PSV, it was processed across one shaker, at a controlled rate, to ensure that any residual drill cuttings were removed. These cuttings were contained in skips for onshore treatment.

With the CLEANCUT system already being installed on the rig, the use of ISO-PUMP units for temporary storage of fluids allowed OBM to be stored on the rig prior to the well being displaced. During the first well, adverse weather conditions were forecast, and it was decided to utilize the ISO-PUMP units for the storage 642 bbl of oil-base mud.

Being able to keep the extra fluid onboard allowed the well displacement to take place and drilling to restart with no downtime being recorded against the rig. Had this extra capacity not been available, there would have been insufficient mud on the rig for drilling to recommence.

Over the first two wells, with the equipment being used in this manner, 1,782 bbl of oil-base mud were successfully stored within the ISO-PUMP units prior to being transferred to the PSV.

In the completion phase of the second well, the rig was able to carry out the displacement of the well from OBM to brine without the PSV being hooked up to the rig, as had been the case in previous wells. The ISO-PUMP units provided the extra capacity to allow the displacement to be carried out in one complete operation during adverse weather conditions.

During the end-of-well review, the operator designated this as the “highlight” of the drilling operation.

If you’d like to know more about the CLEANCUT system and how it’s performing for our other customers, please contact your local M-I SWACO representative.

Comply with environmental regulations by safely and efficiently collecting and containing drill cuttings.