Solution: Use the Rhino XS2 10000 full-cycle expandable reamer, equipped with Predator cutter blocks, and a 10 5/8-in StingBlade conical diamond element bit to underream the section while drilling and increase BHA and drilling efficiency.

PEMEX needed to perform an underreaming-while-drilling job in the 10 5/8-in × 12 1/4-in vertical section of offshore well Tetl 1DL. The well section from 12,090- to 13,123-ft MD [3,685- to 4,000-m MD] was drilled through interbedded sand and shale formations with a maximum unconfined compressive strength (UCS) of 9,000 psi [62 MPa]. PEMEX required an underreamer with a deactivation capability to maintain high flow while pulling out of hole and to avoid restrictions while passing the casing shoe. Without such features, competitors’ underreamers used in the past were unable to deactuate while pulling out of hole, causing the BHA to be stranded downhole. This generated NPT and sidetracking costs. PEMEX also wanted a durable bit capable of increasing ROP and mitigating wear.

Use underreamer that enables full circulation while pulling out of hole

Because of these challenges, Schlumberger recommended PEMEX use the Rhino XS2 10000 reamer, which provides a full cycle of activation and deactivation of the cutter blocks.

After analyzing BHA data with the IDEAS integrated dynamic design and analysis platform, Schlumberger found that using a 10 5/8-in StingBlade bit with a Rhino XS2 10000 reamer equipped with Predator cutter blocks would optimize drilling BHA dynamics and maximize ROP. This combination would also minimize stick/slip and mitigate shock and vibration throughout the operation.

With the Rhino XS2 10000 reamer and the StingBlade bit working in tandem, the section was completed in one run, and a total of 1,033 ft [315 m] was drilled at an average ROP of 25.6 ft/h [7.8 m/h]. The cutter condition for both the bit and reamer showed no wear, and PEMEX observed negligible shock and vibration throughout the run. The Rhino XS2 10000 reamer was crucial to the success of the operation because it deactivated completely to ensure full circulation without generating additional cuttings while running out of the hole. The 9 7/8-in casing was subsequently run to TD without any issue, and neither the reamer nor bit added NPT to the operation.

The cutters on the reamer showed little to no wear. 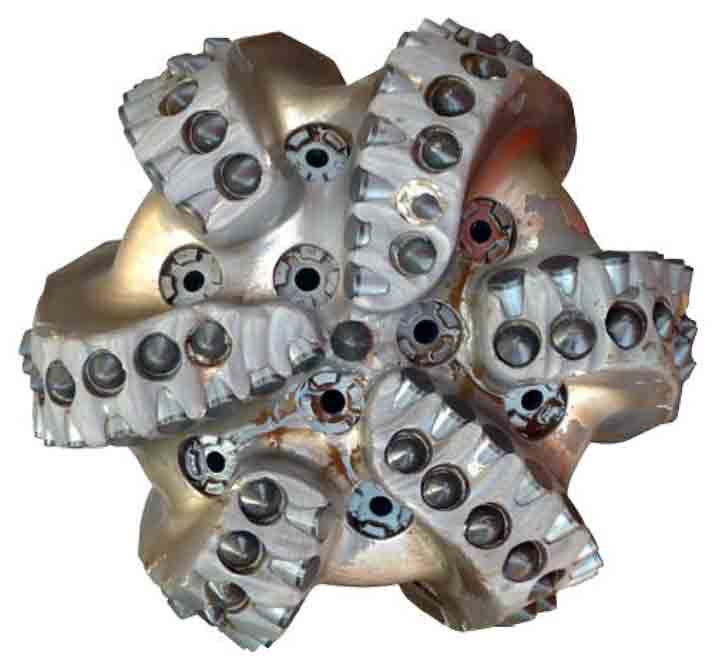 The cutters on the bit showed little to no wear. 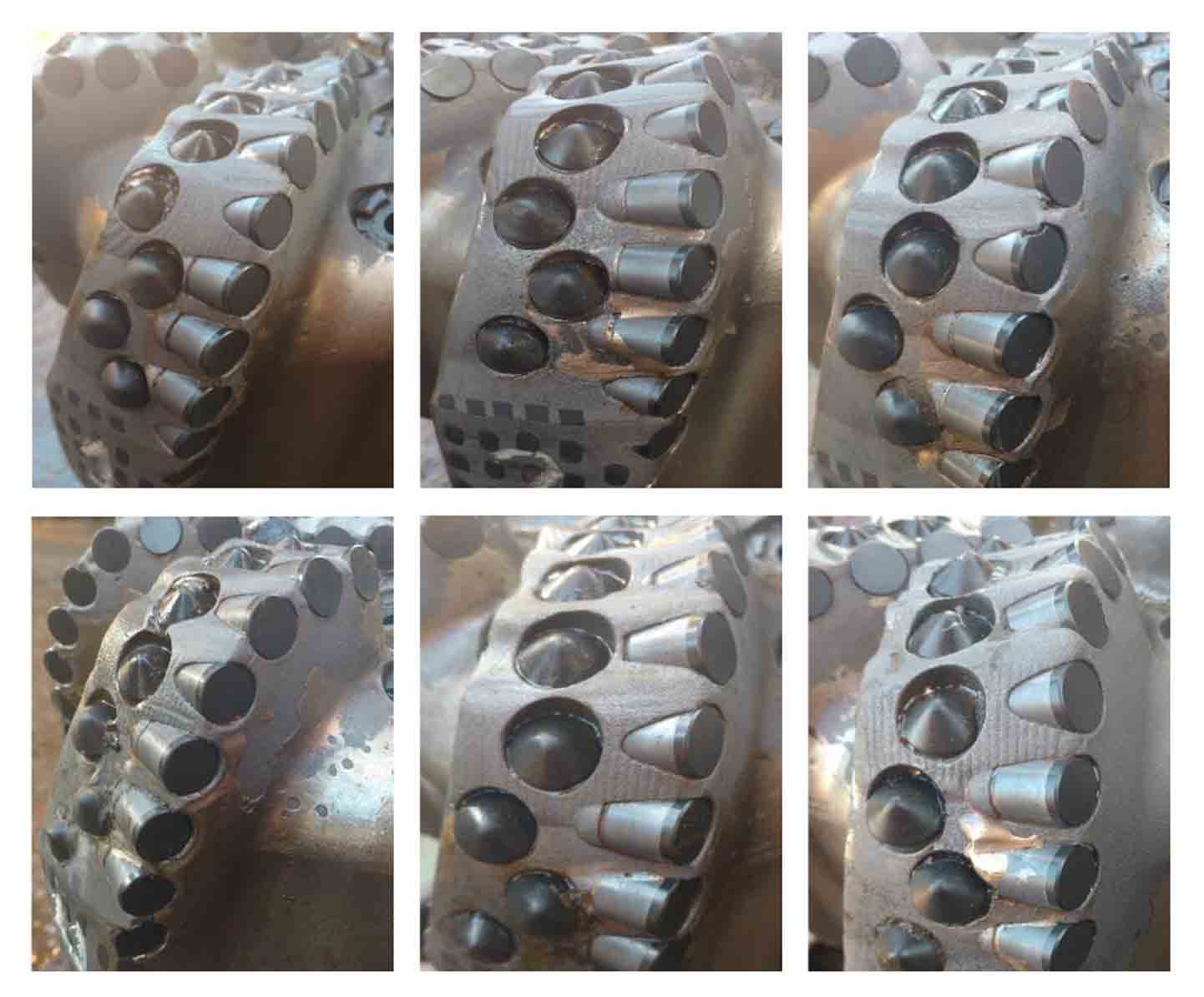 All blades of the StingBlade bit showed little to no wear with a dull grading of 0-0-NO-A-X-I-NO-TD.
Products Used
Rhino XS2
Full-cycle expandable reamer