Results: The Drilling Superintendent said that he received three phone calls at the end of the test.

M-I SWACO conducted a lunch-and-learn presentation of the latest screen technology and services. The lead Drilling Superintendent for EQT Production asked that we conduct a side-by-side comparison on one of his rigs in an effort to better understand efficiencies of the M-I SWACO screen technology so he could visualize this first hand.

M-I SWACO conducted a full VIBRATORY SYSTEMS ANALYSIS AND TEST† (VSAT†) on the two NOV Brandt King Cobra VenomTM flow line shakers in an effort to identify areas of opportunity to bring the shakers back up to manufacturer specifications. Minor repairs inclusive of spring replacements were noted and the rig quickly ordered parts. Upon conducting a follow-up inspection to ensure all repairs/replacements, M-I SWACO did note the shakers were working optimally and so the screen testing could begin.

The Drilling Superintendent said that he received three phone calls at the end of the test:

1. The company man on location called to say he was impressed with the fact that we ran a retort using the PVC Cutout Method capturing cuttings at the full length of the discharge end of the shakers for a balanced collection for testing. He was also impressed that mud from M-I SWACO screens came back as being 18% while mud from competitor screens came back at 30% liquid on cuttings after 12 hours of running. Then after 24 hours of running, mud on M-I SWACO screens showed liquid on cuttings at 17% and mud from competitor screen showed 29% liquid on cuttings.

2. Third-party fluids engineer called to say he appreciated the attention to detail M-I SWACO paid to the entire screen testing and liked the fact that at the conclusion of the test (29 hours of straight running), no M-I SWACO screens needed to be changed.

3. The company solids control rep called to advise that M-I SWACO screens made his job much easier producing dryer cuttings and not having to run back and forth changing screens out.

Additionally, EQT Production awarded M-I SWACO with screens on this rig with talks of seven additional rigs in the coming months. 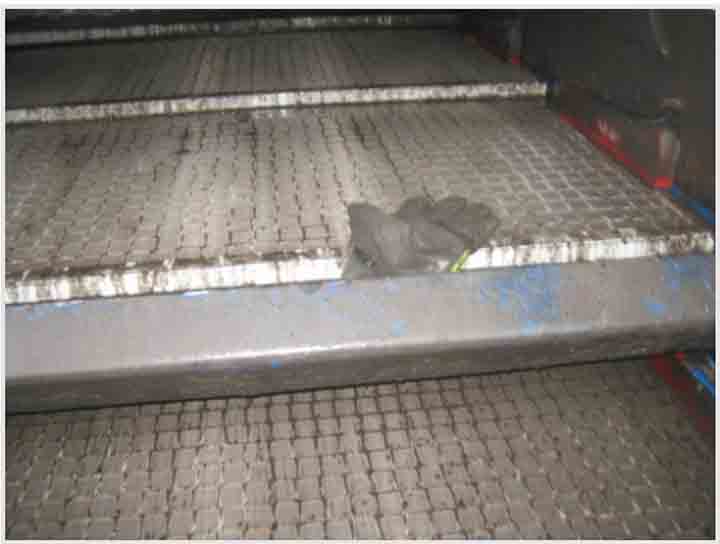 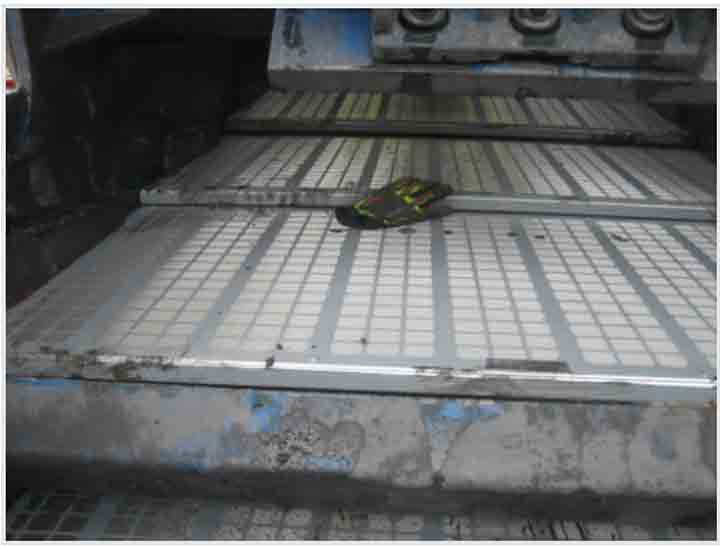 Note: deck angles on both shakers were set at zero degrees during this conveyance test. 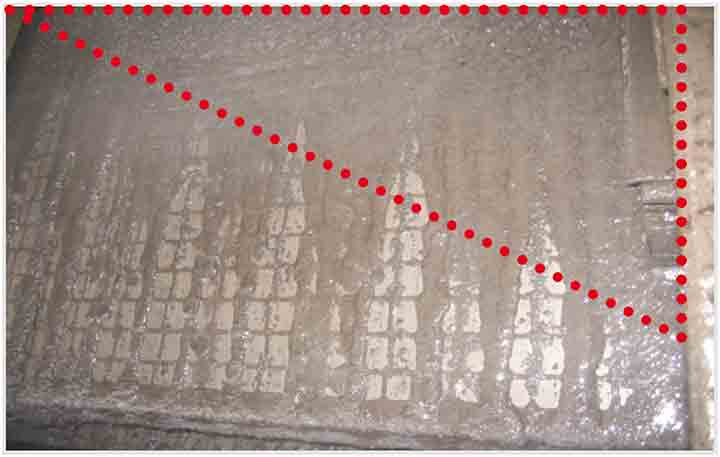 Competitor Screen: Within first 8 hours, the competitor screens displayed uneven pooling to the right side.

Twelve hours into the screen test, samples were recovered from the discharge end of both shakers so the mud engineer on location could run a retort.

M-I SWACO showed no evidence of failures after the total 29 hours of testing.

“My solids control tech called me and told me that M-I SWACO’s dryer cuttings and screen life made his job much easier, to which I replied, all 4 M-I SWACO screens outlasted the current screens we are using by their competitor but also produced better results on cuttings and that is what we’ve been looking for. Not to mention the service M-I SWACO provided with a VSAT before the test and follow-up after the test.”

Customize your operations without compromising quality with two screen back options.