Offshore West Africa rigs are in short supply. Availability estimates range from six months to a year, and day rates continue to rise. This complicates the scheduling of workovers, drives up costs, and defers production. West Africa’s first dual Y-tool, dual electrical submersible pump (ESP) wells, installed for Vaalco Energy Inc., are addressing the risks of deferred production and unplanned intervention. Driven by the desire to maximize return on investment, the company is determined to lower the commercial and technical risk to acceptable levels to complete and produce the wells. Early this year, the company began production from two oil producers in its Avouma satellite field, which lies about 10 mi (16 km) south of the producing Etame field offshore Gabon, West Africa. The wells produce to an unmanned platform and are tied back by a subsea pipeline to Etame’s Petroleo Nautipa FPSO. Current production at Etame stands at 14,000 bbl/d of oil equivalent. A new discovery, Ebouri, near the northern boundary of the Etame block, is expected to be tied back to the FPSO in the third quarter of 2008. The two Avouma wells together produce 7,200 bbl/d of oil equivalent and represent a significant portion of the company’s total production. Potential production from the two wells has been estimated at 10,000 to 12,000 bbl/d of oil equivalent. 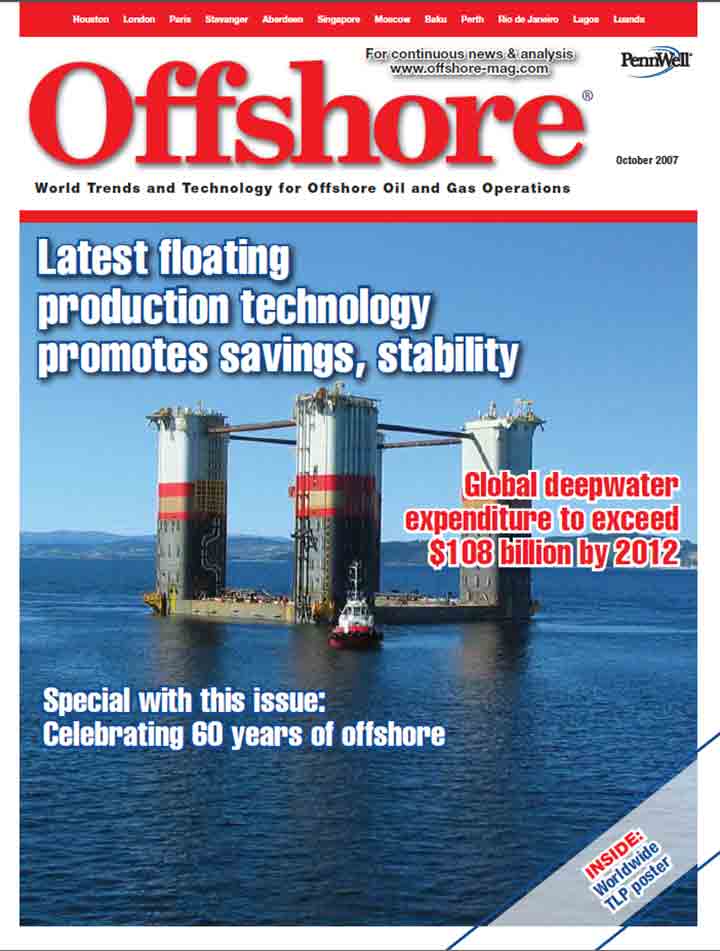 Reservoir access below ESP and installation of dual ESPs

Enable stimulation, logging, and other interventions without retrieving the completion.

Optimize system performance with real-time monitoring and measurements for high-temperature and harsh environments.