Over the last decade, perforating reliability has continued to improve as service companies and operators have implemented detailed training programs, procedural checklists, and advanced hardware. However, these reliability improvements have begun to plateau, acting as an impetus to develop new perforating systems that would be more effective than procedural controls in addressing the main causes of perforating misruns: damaged or improper wiring, mechanical seal failures, and initiator malfunctions. 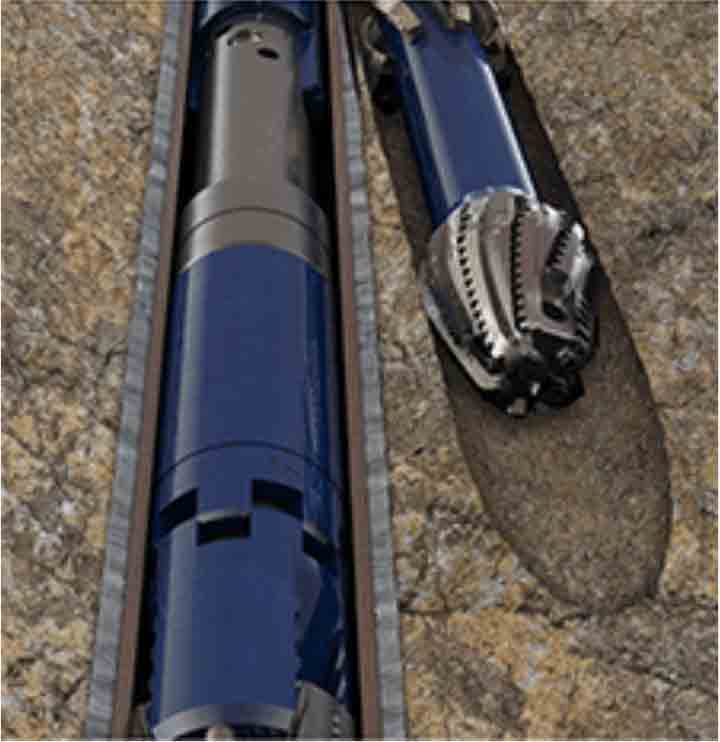