In 1989, 11 billion bbl of oil was discovered in the Gulf of Suez from drilling 5,000 km into the subsurface. Since then, only small discoveries have been made despite significant drilling efforts, with an additional 7,000 km drilled and only 2 billion bbl of oil added to the reserves.

Although 60 seismic surveys were acquired in the area through 2019, seismic data quality remained poor because of strong multiple contamination and inadequate acquisition parameters, resulting in inaccurate subsurface images that conflict with well measurements, and consequently, cause repeated drilling failures. The seismic surveys were small acquisitions with limited offsets and narrow-azimuth configurations and displayed small fold and poor imaging of deep sediments. These affected the subsurface illumination, signal-to-noise ratio, seismic resolution, and interpretability of complex structural and stratigraphic reservoirs associated with salt and rift tectonics. 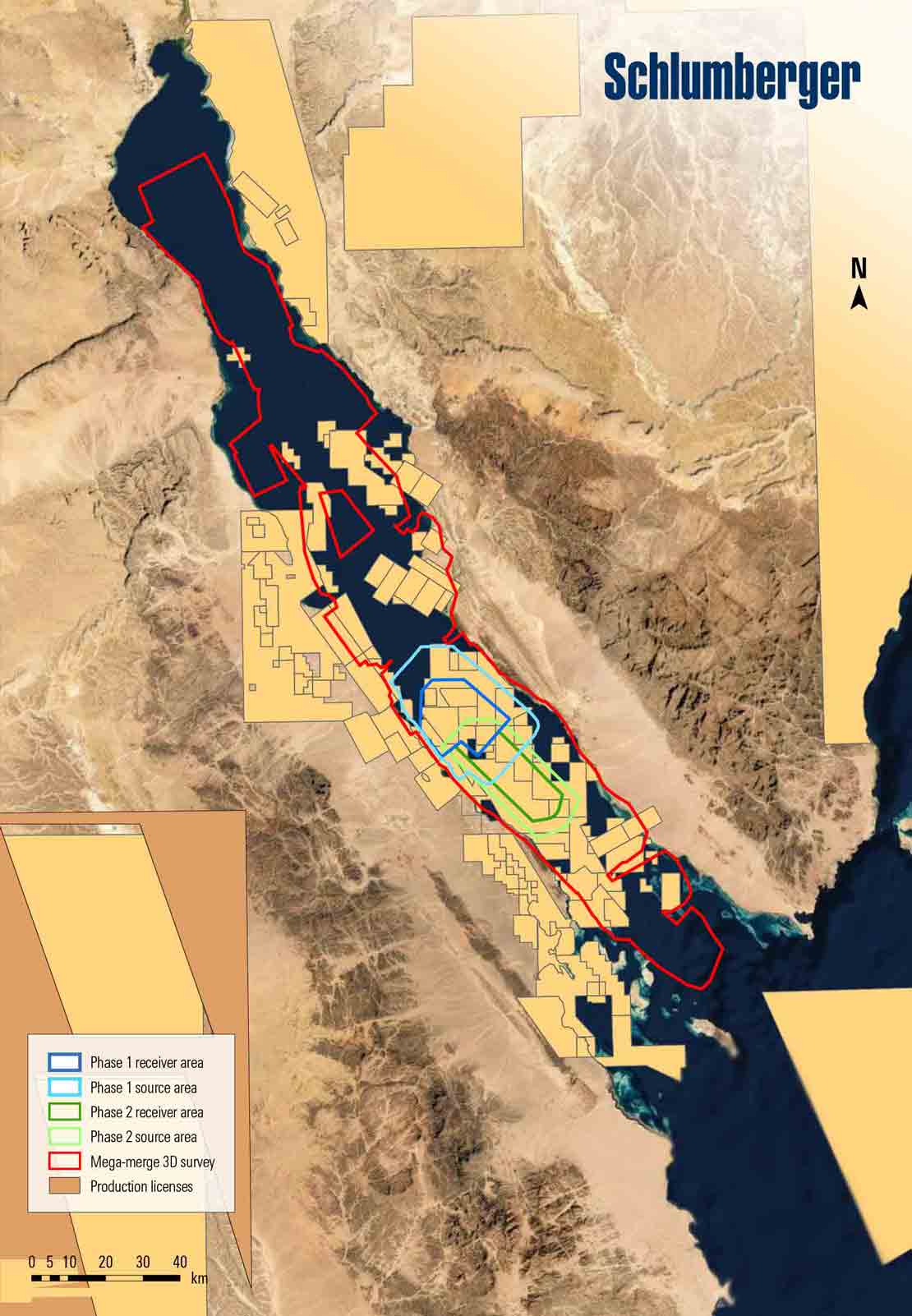 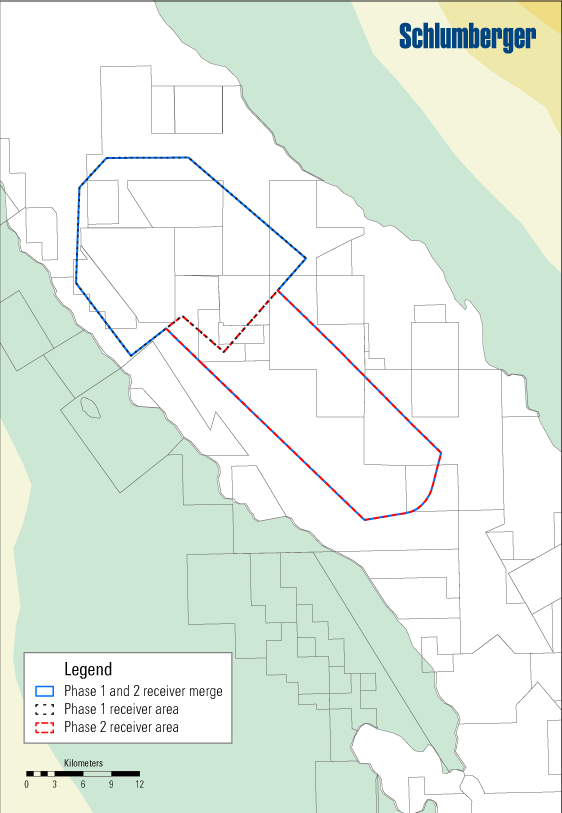 Schlumberger embarked on an extensive modeling study by building a highly detailed earth model using the well information and reservoir models. This enabled a better understanding of the Gulf of Suez subsurface, including the behavior of multiples, required sampling, offset, and azimuth. Extensive 3D finite difference modeling of various acquisition parameters was then performed to generate synthetic 3D images simulating the 3D acquisition experiment. The results of the survey design and modeling study helped to determine the acquisition parameters and properly define the optimal seismic data processing sequence to resolve challenges in the Gulf of Suez.

A comprehensive processing and imaging workflow is currently ongoing from the acquisition, and a first product is expected to be available in September 2020.