This is Schlumberger: 90 Years of Technical Innovation

Available for free through Google Play and Apple Books, This is Schlumberger assembles the historical facts, people, and culture of Schlumberger as it recognizes the 90th anniversary of the first well log conducted in Pechelbronn, France, in 1927. 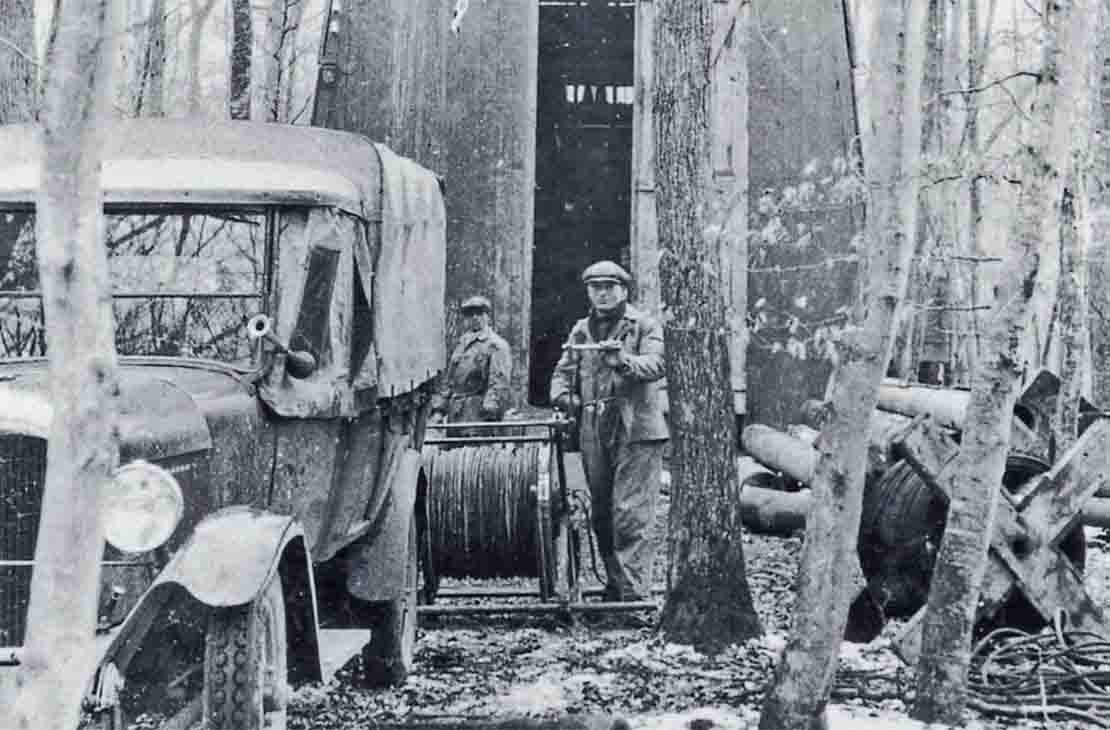 It is a story that began with Conrad and Marcel Schlumberger, the sons of a successful French businessman in the textile industry. Originally, their father Paul was drawn more to the study of science and did not think the world of business would suit him. When Paul took over the family firm with great success, he did not abandon his interest in the sciences. Instead, he imparted his thirst for knowledge to his sons and provided the financial support they needed to pioneer a new field, subsurface metrology, the science of measurement. Armed with their father's support, Conrad and Marcel set out on a journey that would have a lasting effect on the oil and gas industry.

Today Schlumberger is the world's leading provider of technology for reservoir characterization, drilling, production, and processing to the oil and gas industry. Working in more than 85 countries and employing approximately 100,000 people who represent over 140 nationalities, Schlumberger supplies the industry's most comprehensive range of products and services, from exploration through production, and integrated pore to pipeline solutions that optimize hydrocarbon recovery to deliver reservoir performance. Schlumberger seeks to become the best-run company in the world by leveraging its established strengths in technology, people, and size and focusing its actions in four areas—growth, returns, integrity, and engagement.

Schlumberger has weathered the vagaries of the oil and gas industry by maintaining a clearly defined identity, investing the time to understand its customers and investors, and possessing a willingness to change. The qualities that have defined the company for the last 90 years will serve it well as we look to the future in an industry that, at the time this book was published, was navigating the longest industry downturn in the past 30 years. Though the industry's cyclic nature is a familiar one, the current situation is not the result of lower demand or other external factors that characterized previous downturns. This unique downturn has caused many consequences for the oil and gas industry, and Schlumberger hopes to lead the way to the future.

Download the book on Google Play or Apple Books for free.