PTT Exploration and Production (PTTEP) uses gas lift straddle technology to economically extend the productive life of a mature oil well that was initially completed with slim monobore tubing and no lift technology.

High water cut and reservoir depletion choked hydrocarbon production from a well that had been a consistent oil producer for several decades. Reservoir analysis determined that significant reserves remained but would require secondary recovery technology, which had been considered uneconomical when the well was originally completed and was considered economically challenging.

During the planning stage, conventional slickline-conveyed gas lift valve (GLV) stinger systems were considered but eliminated as high risk because of the numerous installations (8) required and the need to replace packoffs every 6 to 12 months. Other technologies were also eliminated because they would require the assistance of a workover rig, making them uneconomical. 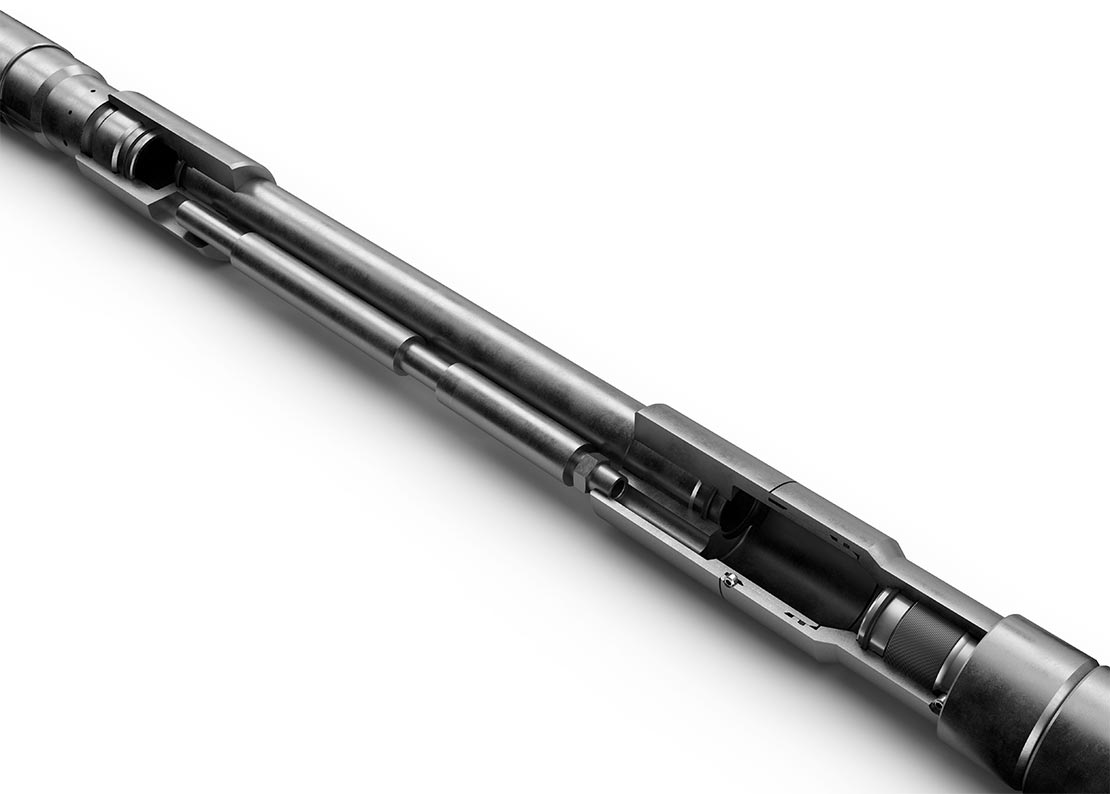 A SIM system with a gas lift valve restored production to a well in the Gulf of Thailand.

Project engineers chose a Peak Well Systems gas lift conversion with SIM sealing integrity management system, which could be installed in only three runs and would minimize subsequent maintenance.

After installation, gas injection was started through the A-annulus, as in a typical gas-lifted well, delivering oil production in the range of initial postcompletion rates.