Challenge: Conduct representative sampling of ultrahigh-viscosity heavy oil and pressure test poorly consolidated formations without initiating sanding that would plug the tool and compromise the integrity of the borehole wall

Results: Captured uncontaminated samples of 7.5-API oil and measured pressure in boreholes with up to 12% ovality to guide completion design for steam injection that avoids preferential drainage

An accurate fluid description and determination of pressure differentials were needed to guide well placement and completion in an onshore Mexico field, including steam injection and artificial lift to avoid the development of preferential flow along higher-mobility intervals. However, the combination of a poorly consolidated formation, with uncompressive strength (UCS) values ranging from 100 to 800 psi, and highly viscous fluids meant that the pressure differential generated by conventional formation testing inevitably caused failure of the wellbore wall, sanding out the tool or breaking the necessary seal.

The operator had to resort to temporarily perforating, completing, and flowing each sand separately to collect samples in coiled tubing–deployed bottles on a DST string. The complicated logistics and high costs of this approach were not sustainable for the operator, who needed a reliable, effective method for pressure testing and sampling in this challenging environment.

The Saturn 3D radial probe creates true 3D circumferential flow in reservoir conditions that are challenging for conventional formation testers: low permeability and mobility, unconsolidated formations, and high-viscosity fluids. The four self-sealing elliptical ports provide the industry's largest surface flow area, totaling more than 79 in2, to quickly establish and maintain flow from the entire circumference of the wellbore instead of funneling fluid from the reservoir to a single access point. The result is quicker cleanup and the efficient performance of pressure measurements. 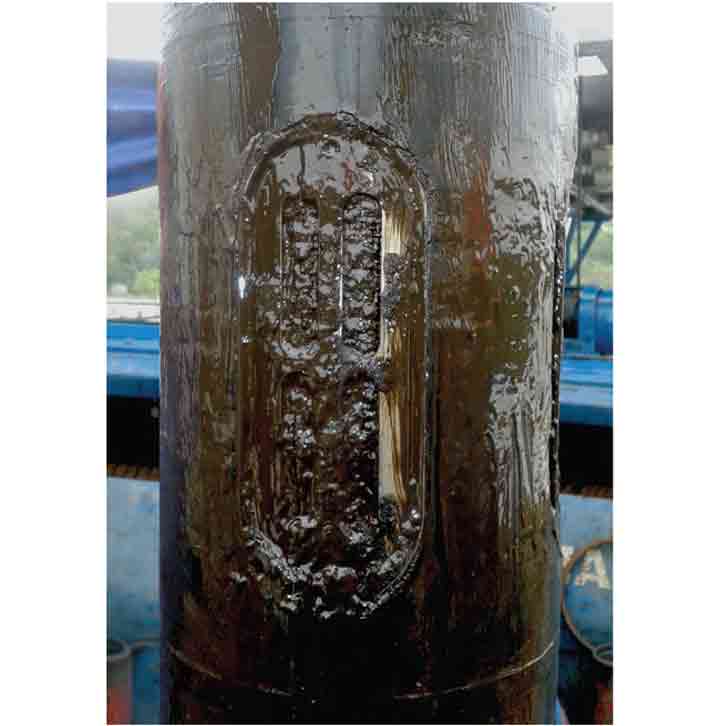 Each of the four probes in the Saturn drain assembly has the industry’s largest surface flow area of almost 20 in2.

In unconsolidated formations, the compliant rubber drain assembly of the Saturn probe mechanically supports the borehole throughout the sampling operation. Pressure drawdown is localized to the four elliptical ports, which minimizes matrix stress while fluid is flowing. If any matrix disengages while flowing fluid, the Saturn 3D radial probe is equipped with sandface filtering mechanisms on each of the probes to prevent plugging of the system.

Successful pressure testing and sampling with no seal loss

The Saturn 3D radial probe was deployed in several wells in the field. Multiple stations were tested and sampled in each of the wells, which have up to 12% ovalization. Whereas conventional probes commonly experienced lost seals in the rugose holes, the Saturn self-sealing probes maintained seal integrity to support the borehole in the unconsolidated sandstone reservoirs. There was no evidence of sand grains reaching the pumps.

Full pressure surveys were conducted in both water- and oil-base mud environments with only minor storage effects observed in the pressure responses. The pressure surveys in combination with the mobilities determined from every pretest are being used to design completions that will evenly distribute injected steam among designated intervals.

Fluid sampling successfully captured an uncontaminated sample of 7.5-API oil; subsequent laboratory analysis reported a viscosity of approximately 1,030 cP at downhole conditions. Being able to use the Saturn 3D radial probe to collect what were previously unobtainable highquality samples and pressure data is providing a wealth of information for the operator. 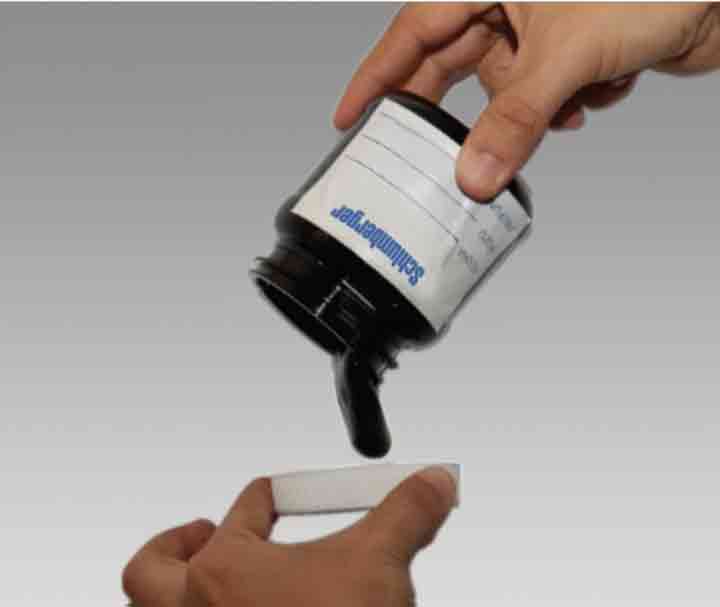