Drilling of the conductor interval for one of the Verkhnechonsk wells was complicated by partial losses to total lost circulation. This caused increase in well construction time for this interval. At the planning stage M-I SWACO specialists carried out measures on losses elimination through mixing and pumping pills with Kwik Seal, Nut Shell, Mica, and Reamix. These pills had different formulations and limited volumes due to the application of the MWD and mud motor in the bottom-hole assembly which prevented elimination of the lost circulation problem.

M-I SWACO suggested changing the drilling fluid system from the polymer-clay mud to the highly shear-thinning DRILPLEX system that was specially designed for drilling lost-circulation reservoirs. At the design and modeling stage it became clear that DRILPLEX unique rheology alone could not reduce ECD to a significant extent in the lost-circulation zones. Thus the drilling fluid specific gravity was reduced from 1.10g/cm3 to 1.02g/cm3.

All required chemicals were delivered for pilot testing in a record time after the end of navigation.

The conductor section was drilled with a 311.1mm bit without any lost circulation problems. The application of the DRILPLEX system provided the following benefits: 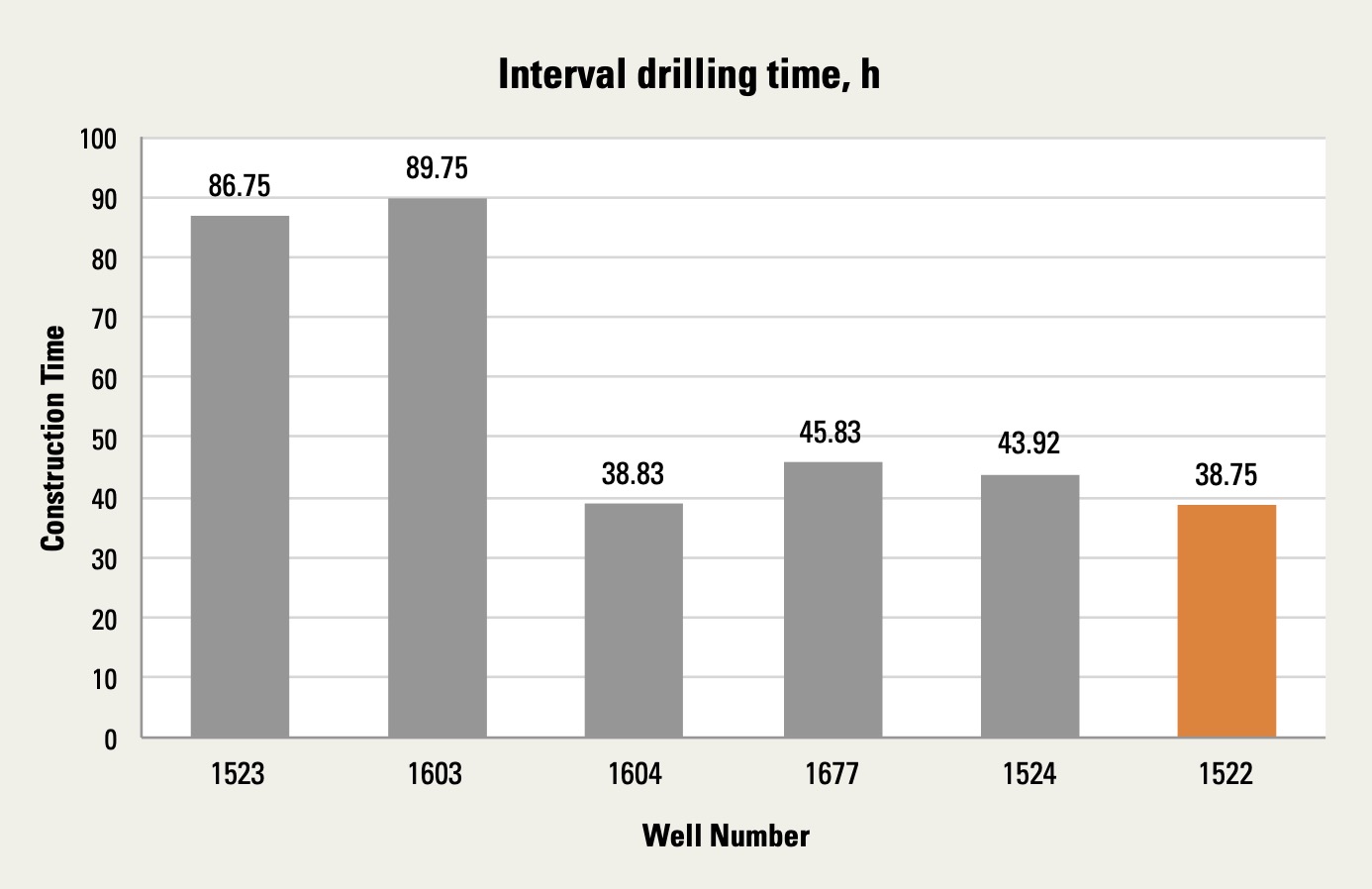 The construction time was the shortest for comparatively equal interval lengths from 510 to 480m.
“Using DRILPLEX† allowed drilling the conductor section of the well without lost circulation and in a maximum short time, setting a total record drilling time for the Verkhnechonsk field.”S.A. Fatkulin, Lead Drilling Engineer, VerkhnechonskNefteGaz OJSC

If you’d like to know more about the SPECIALIZED TOOLS product line and how it’s performing for our other customers, please call the M-I SWACO office nearest you.