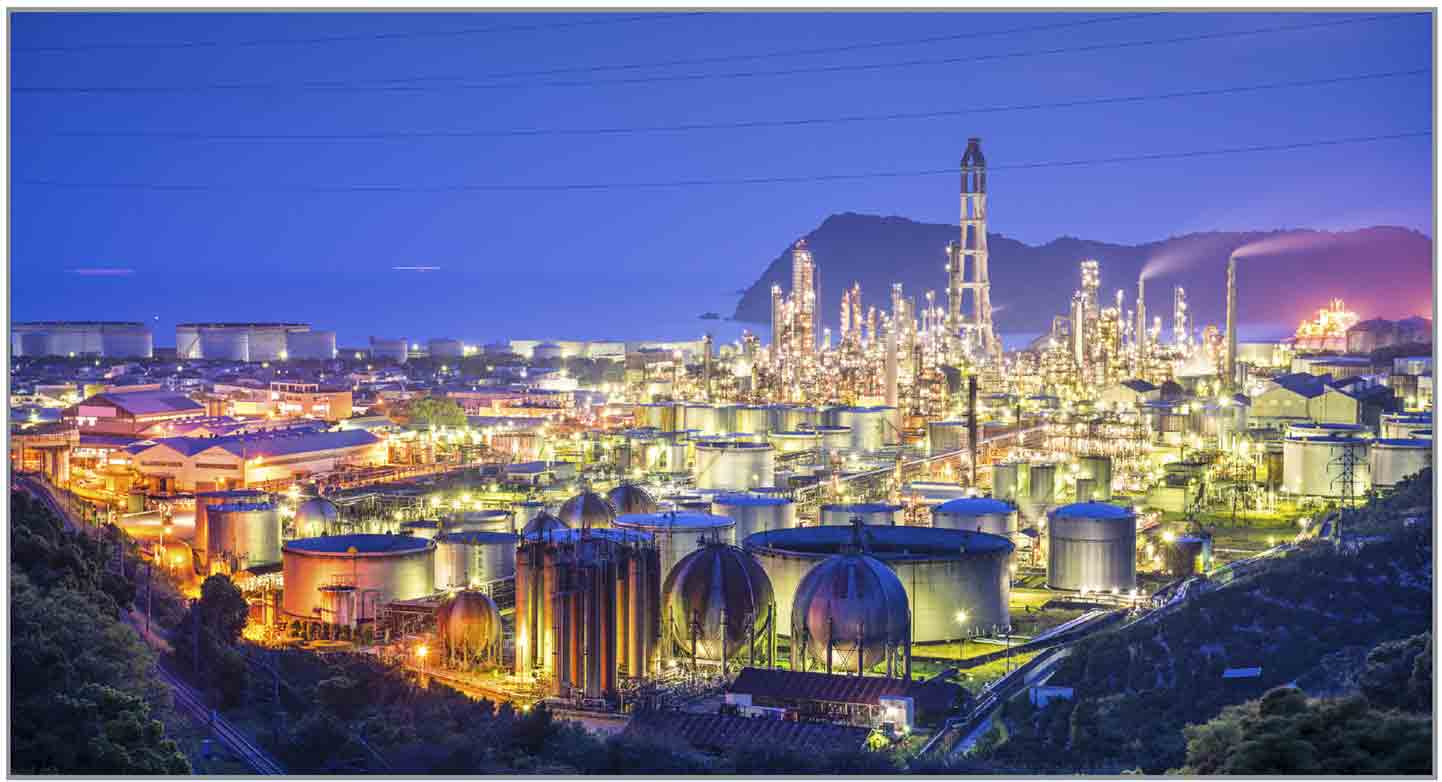 In an expanding business environment, the China National Petroleum Corporation (CNPC) wanted to develop new areas, such as Block H of the Bongor basin in western Chad—with its estimated potential of at least 800 million barrels in total original oil in place.

Block H consists of 79 fault blocks across nine oilfields, in which four blocks were already in development. It comprises a 311-kilometer pipeline and a 20,000 b/d refinery with upstream production limited by downstream demand and refinery efficiency. The complex reservoir is characterized by a large number of buried hills, causing uncertainty in reserves estimation. Therefore, the company sought to gain a better understanding of the best potential investments.

It became clear that traditional analysis via multiple spreadsheets, from disparate sources, was not an effective method to accomplish the significant task that lay ahead. More robust tools were needed to meet the technical and commercial aspects of the project. CNPC collaborated with the Schlumberger team to implement a portfolio review, using Merak Capital Planning software. This automated technology enabled efficient analysis of different development strategies by modeling complex scenarios.

An integrated optimization workflow was used to determine the economic outcome of the upstream-pipeline-refinery model.This incorporated key business rules— the dependency between the on-stream time and commissioning dates of export pipelines, completion times for surface facilities; and block size, quality, and location, along with refinery processing capacity. Constraints such as capital investment, reserves uncertainty, and the distance to ground facilities, were also factored in.

A lifecycle production forecast for all 79 fault blocks was undertaken in Merak Capital Planning to identify the unconstrained maximum stable production plateau length, and its optimal development sequence. Next, a screening process, using an integrated upstream-pipeline-refinery model, filtered out 21 uneconomical blocks which did not meet economic requirements for the single well production rate.

Approved blocks were flagged for optimization, with a goal to minimize capital investment, fault block reserves uncertainty, and distance to ground facilities. Three strategies were generated with on-stream time options to maximize the production plateau period. For each strategy, multiple options were generated and, based on the outcomes, a full lifecycle economic evaluation was performed to assess the overall value of each.

Merak Capital Planning software provided a structured evaluation process that facilitated the visualization of key blocks and delivered insight into field operations and risks. This helped determine an optimal fault block development sequence before actual investments were made.

CNPC and its partners were given three viable scenarios that would increase the stable production plateau period for Chad Block H for an additional two to three years. The overall field development plan and decision-making could now move forward with reduced uncertainty and more accurately defined reserves estimates. Engineers were also able to use the data gathered for further analysis of future possibilities. 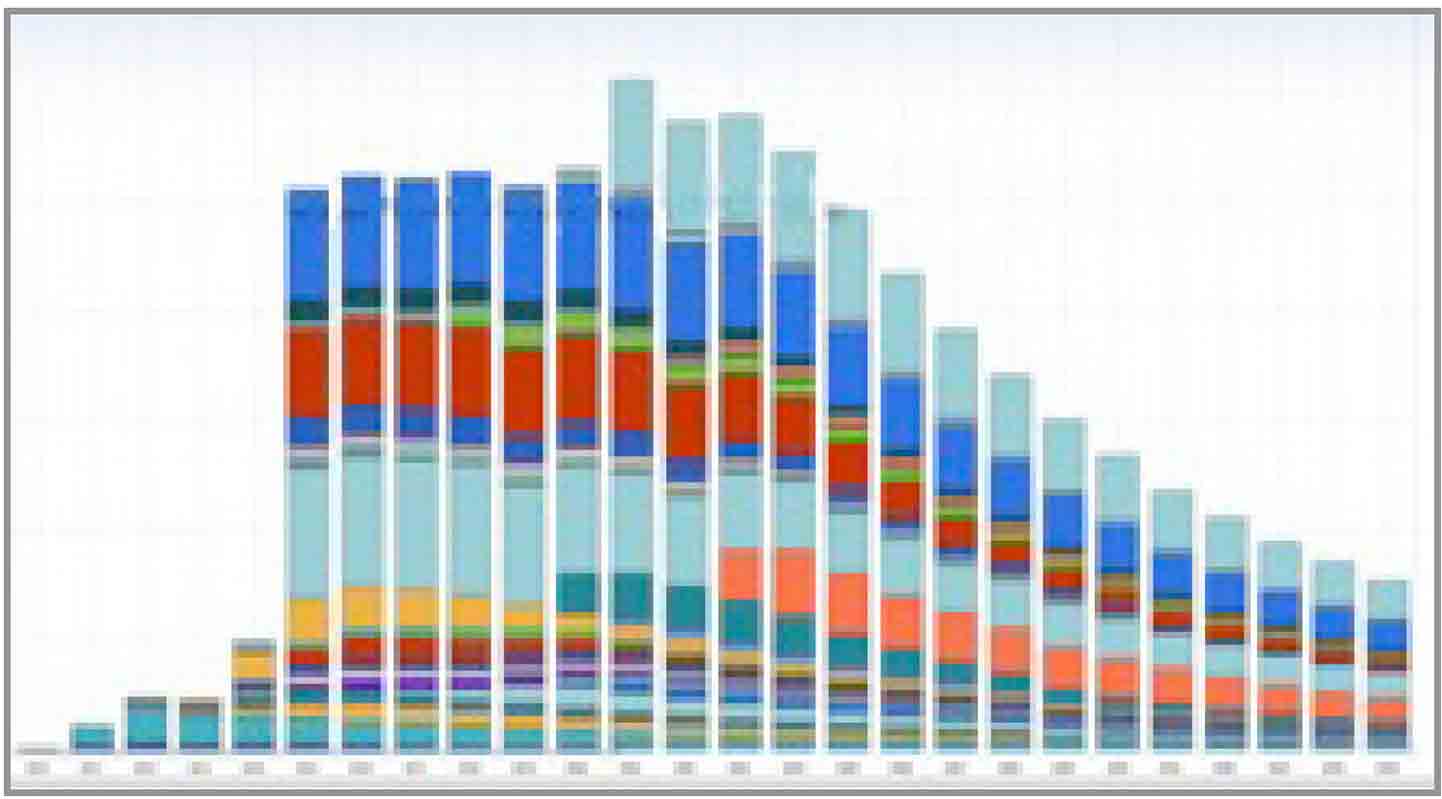 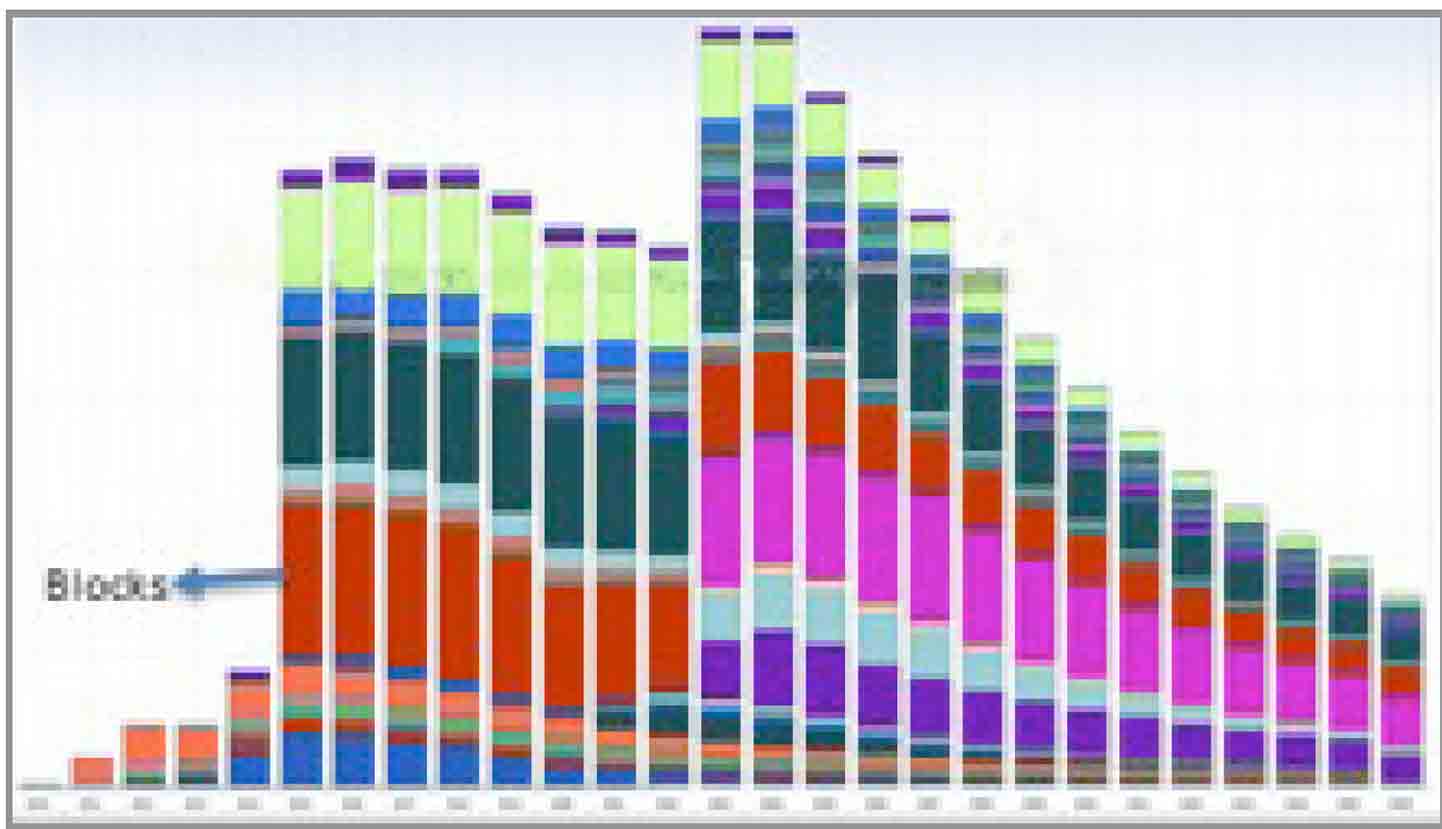 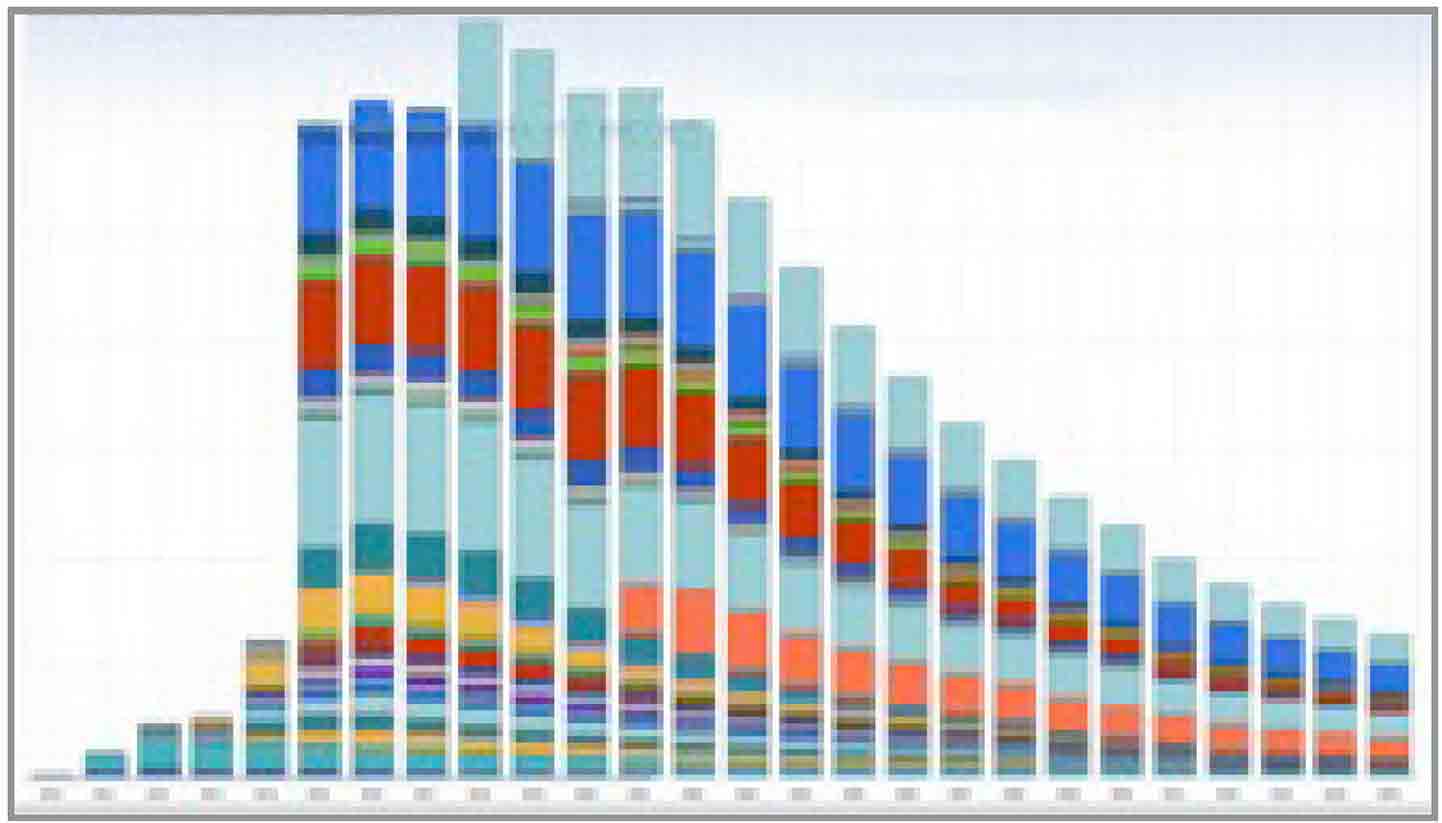