Measuring well flow rates is arguably the most fundamental form of oilfield production and reservoir surveillance. Even in the most mature oil fields, operators continue to perform production testing even when other forms of surveillance are abandoned for economic reasons, which illustrates the importance of flow-rate data for both the production and reservoir engineering functions. This type of testing provides periodic measurement of oil, water and gas rates per well, which are traditionally obtained using test separators, however multiphase meters are gaining in popularity. Typically, a testing frequency of once per month is targeted, especially where it is a legal requirement. Unfortunately this is often not attained due to logistic due to logistic difficulties such as remote wells in the desert, jungle, unmanned offshore platforms and subsea wells. Obtaining reliable production trends can be further frustrated by test separators being either over or undersized for the well rates, making well production and/or reservoir management virtually impossible at the well scale. 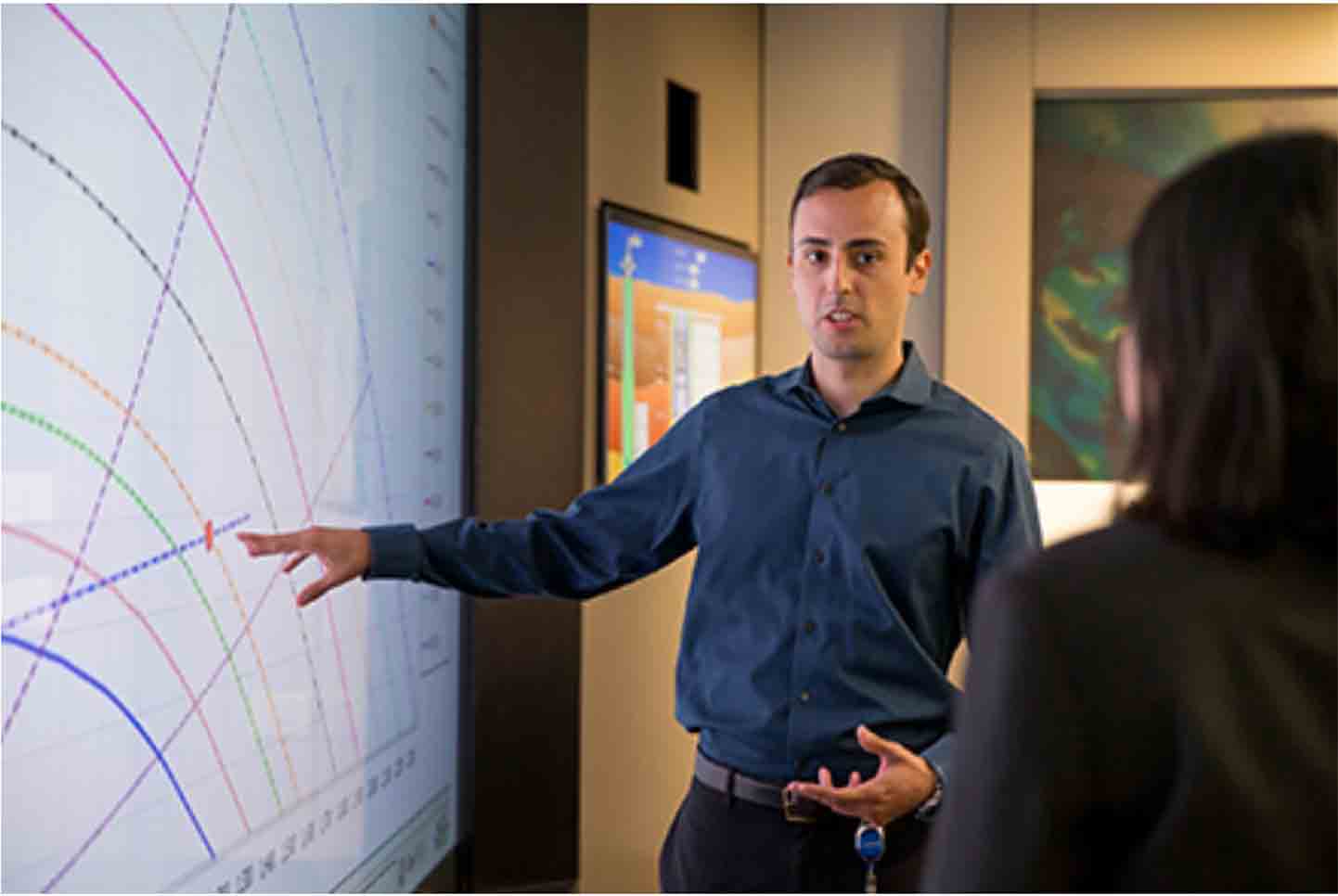 The Lift IQ service determines liquid flow rate and water cut at any time in the life of an ESP and transmits data, historical logs and regular updates to a dedicated team of analysts.

Where the well cannot be tested by conventional means or a reliable production trend cannot be obtained, the operator can only resort to virtual flowmeters, which use existing downhole and surface instrumentation to estimate flow rates in real time based on physical models, correlations or neural networks. Schlumberger’s Lift IQ real-time production flow-rate analysis service is one such proprietary virtual flowmeter specifically developed for electric submersible pump (ESP) wells. The algorithm uses real-time gauge data, which provide the necessary mea-surement frequency, resolution and repeatability to capture transients. The liquid rate calculation is based on the principle that the power absorbed by the pump is equal to that generated by the motor, which provides an equation that can be resolved for rate.

Analytical equations are used throughout the process ensuring that physics are respected at all times, which yields greater confidence than analogous methods based on correlations and artificial intelligence. 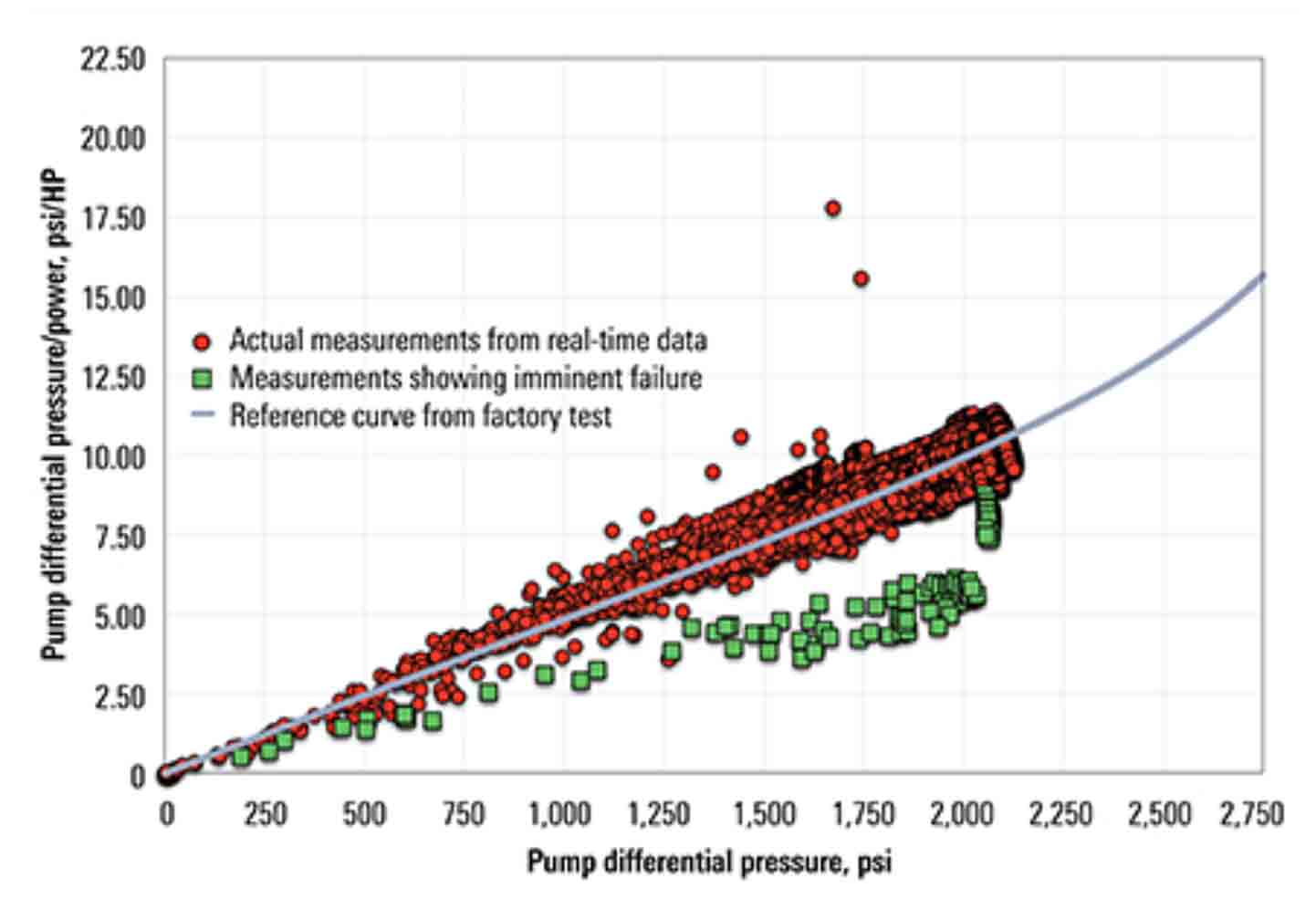 FIGURE 1. An example of the new Schlumberger PHI shows an excellent match. 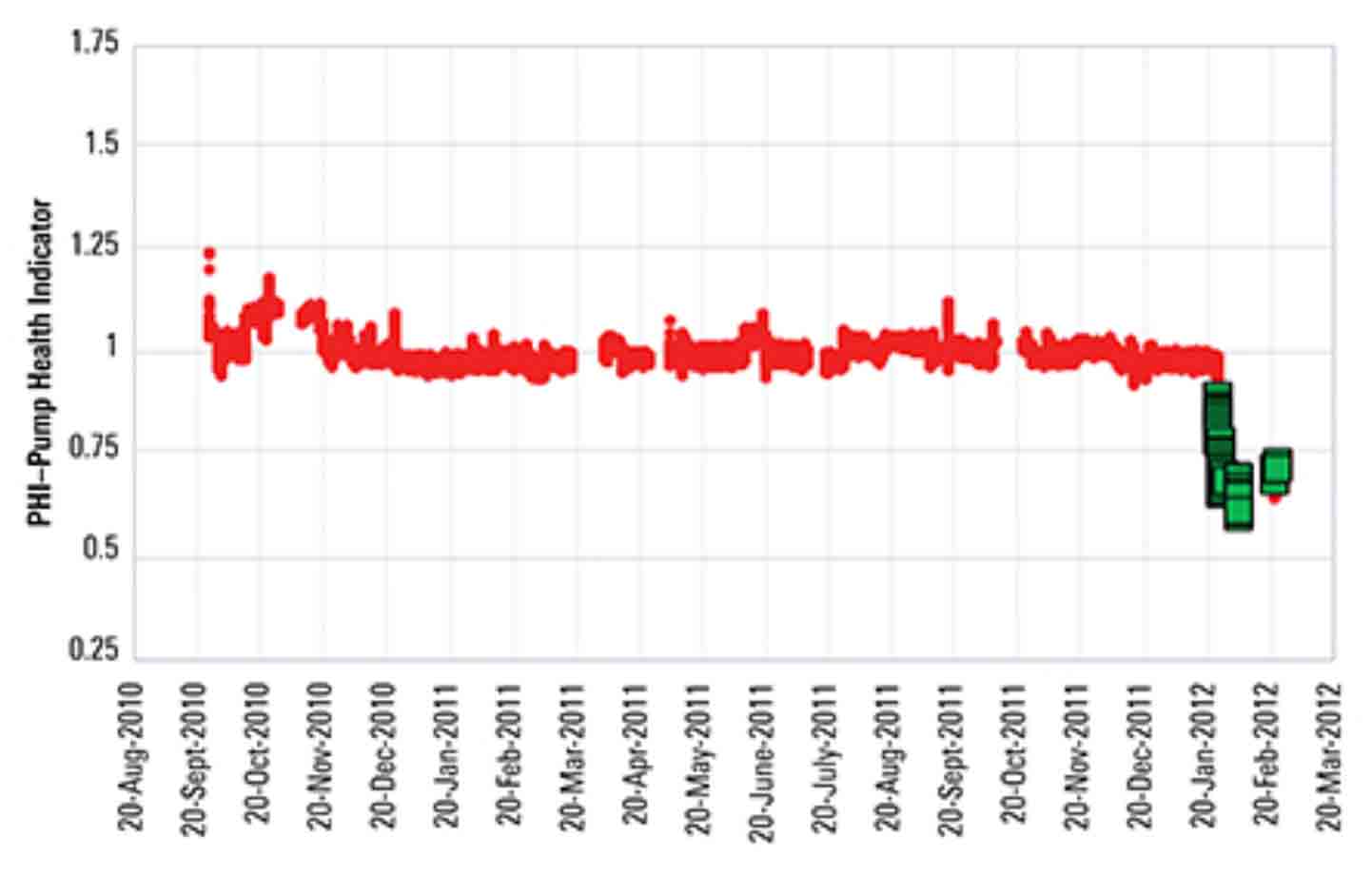 FIGURE 1. An example of the new Schlumberger PHI shows an excellent match.

Two key features of the liquid rate calculation are:

These features were key to enabling the automation of the real-time production flow-rate analysis service and spurred Schlumberger to develop a true real-time liquid rate and water cut calculation process as opposed to post processing gauge data. The Lift IQ engine is located in the Cloud and can be accessed by any well that is connected to the Internet.

Even though only a single calibration is required over long production intervals, the real-time flow-rate calculation algorithm had two potential weaknesses up to 2015.

First, how does one know when to recalibrate the flow-rate model? This would be required if there is a degradation in pump performance, which could be caused by either wear, free gas and/or viscosity.

Second, how does one calibrate the algorithm if no physical test is possible at all using a test separator and/or a multiphase flowmeter?

The solution to both these problems was provided by a new Schlumberger proprietary pump diagnostic algorithm called the Pump Health Indicator (PHI). Traditional pump condition monitoring is based on comparing the measured pump differential head with the “as new” head at a given flow rate. The weakness of this process is that it not only requires an accurate flow-rate measurement but also an in situ measurement of pump specific gravity to convert measured pump differential pressure to head, both of which often are unavailable. The new method also compares “actual” to “as new” condition, but instead of performing the analysis at a given flow rate, it is done at a given pump differential pressure, which is readily available from real-time data and removes the dependence on flow rate.

Furthermore, the value compared is the pump differential pressure divided by pump absorbed power ratio (DP/Power). This value also can be measured with existing instrumentation and most importantly is independent of specific gravity. Where the actual and reference DP/Power values are equal, the pump is deemed to be in good condition. Conversely, where the values differ, it is an indication that there is pump degradation. In actual fact, one can demonstrate mathematically that the PHI is equal to the ratio of head, flow and efficiency degradation factors thereby providing a holistic indicator of pump performance.

In a recent remote well case study, there was insufficient traditional testing over the 16-month production period to know whether a single calibration of the calculated liquid rate provided a reliable trend or whether recalibration was required. The PHI was calculated (FIGURE 1) and an excellent match obtained over the entire 16-month period with the exception of the last nine days prior to ESP failure, thereby confirming that a single calibration was sufficient.

Furthermore, as fluid analysis confirmed the absence of gas and/or viscosity, it was possible to use the PHI to calibrate the power model during the first few months of the ESP life when one knows that pump wear is negligible and therefore PHI must be equal to 1.0. In other words, the PHI enables calibration of the liquid rate model if there is no gas, viscosity or wear degradation of the pump, which is the case on most ESP applications during the first few months of operation.

The resulting liquid rate trend is shown in FIGURE 2 below, which illustrates how flow-rate transients are captured thereby enabling reservoir simulation to match the flowing pressures both during transient and steady state conditions. This becomes a powerful tool for monitoring depletion at the well scale and thereby optimizing drawdown. 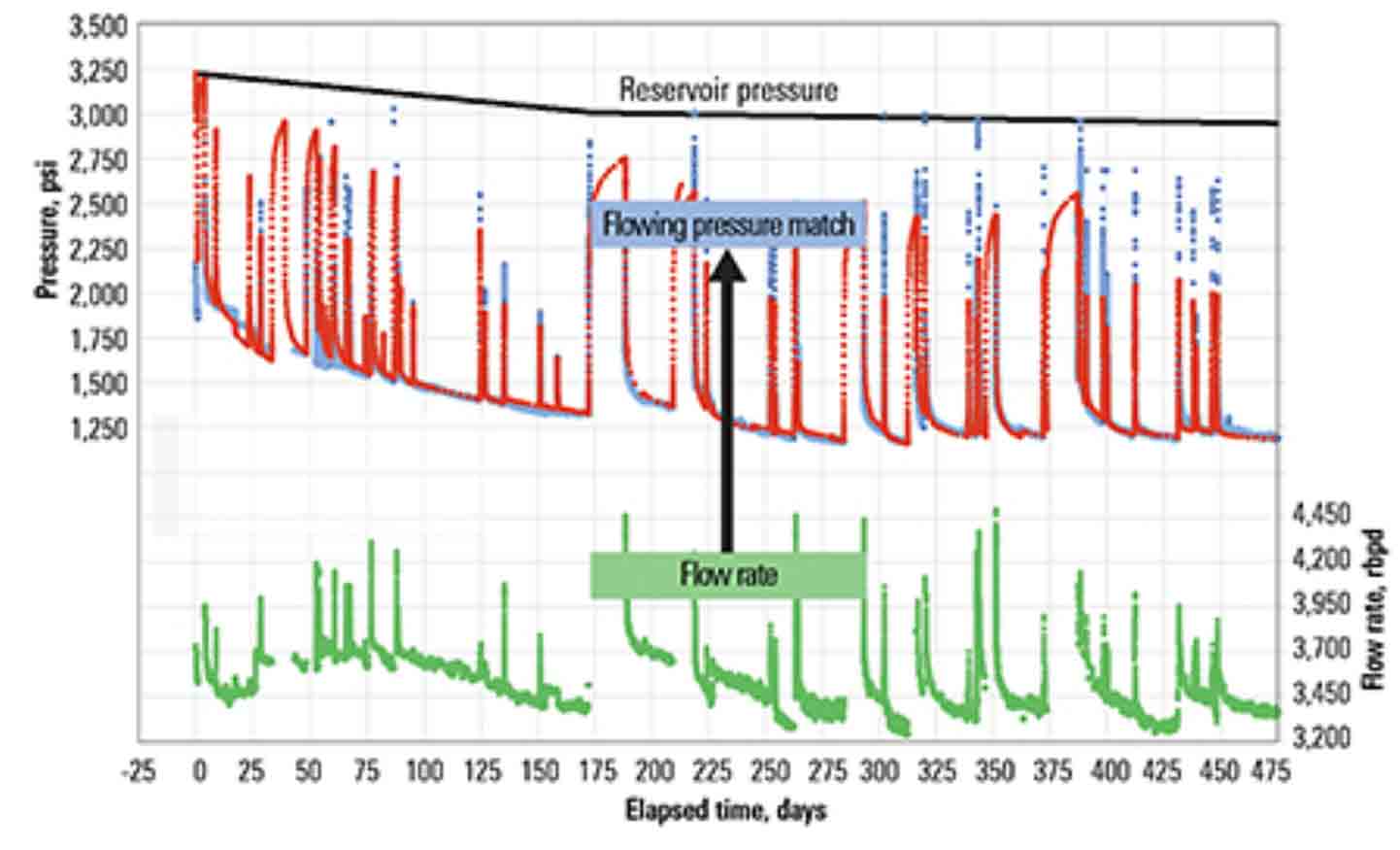 Identify changes in well or reservoir performance through high-frequency liquid flow rate and water-cut calculations for any brand of ESP, at any point on the pump curve.