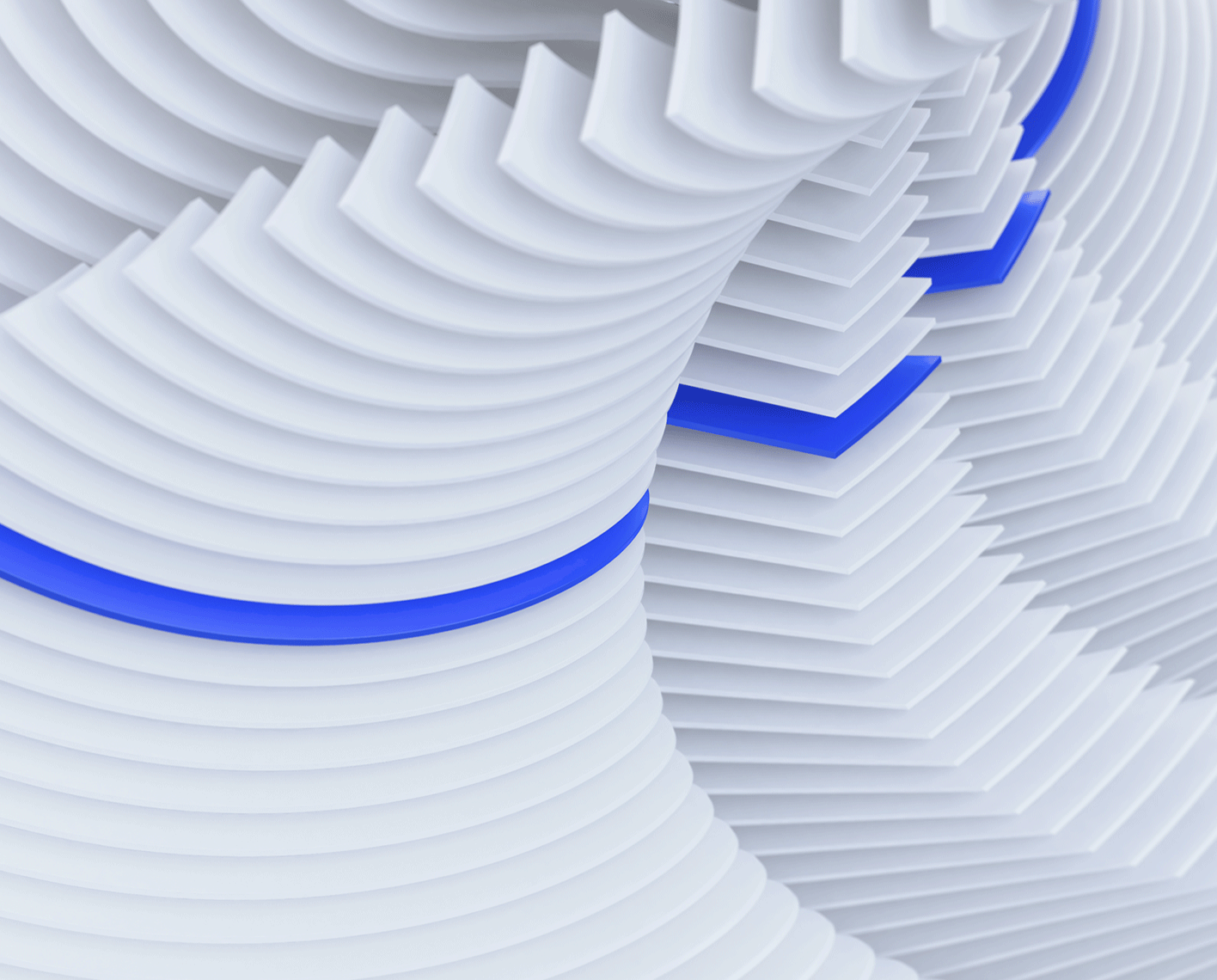 In recent years, the Turkish government has prioritized energy security as one of the key pillars of its energy strategy. Part of the country’s efforts toward this end involves diversifying its energy mix for electricity generation from renewable sources, including geothermal. While Turkey is rich in this resource, much of its geothermal potential has yet to be developed.

Government support from feed-in-tariffs over the last decade has helped to spur the growth of geothermal power in the country. Earlier this year, Turkey’s Renewable Energy Sources Support Mechanism (YEKDEM) extended feed-in-tariffs for geothermal power plants, paving the way for this resource to be a key contributor to the country’s total renewable energy mix over the next decade. 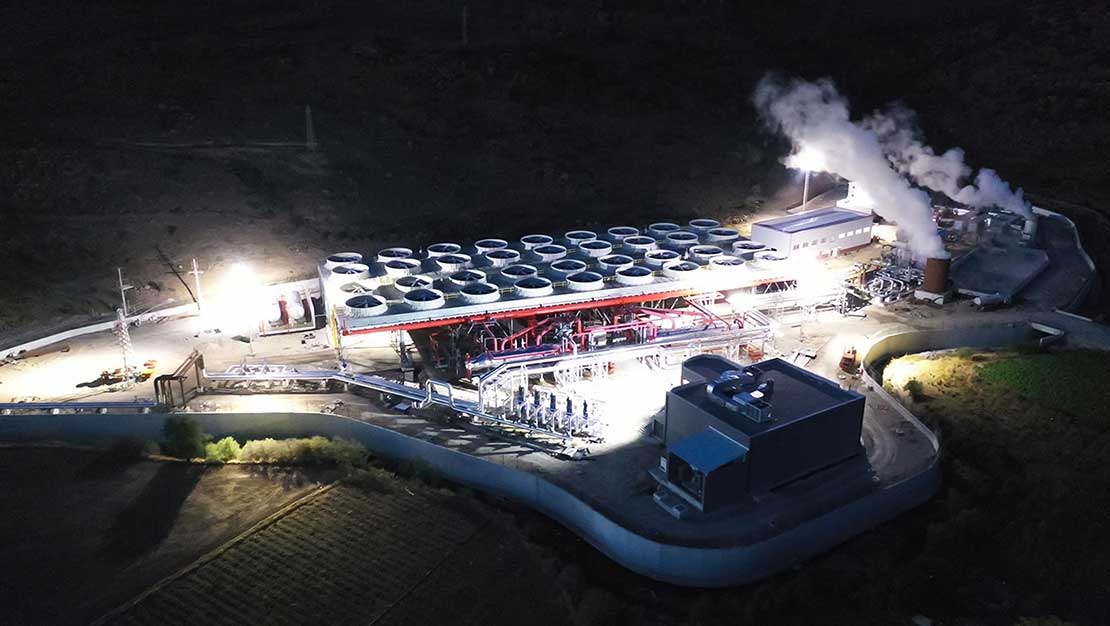 This article originally appeared in the June 2021 issue of E&P Plus.

Delivering natural energy power that sits just below your feet.