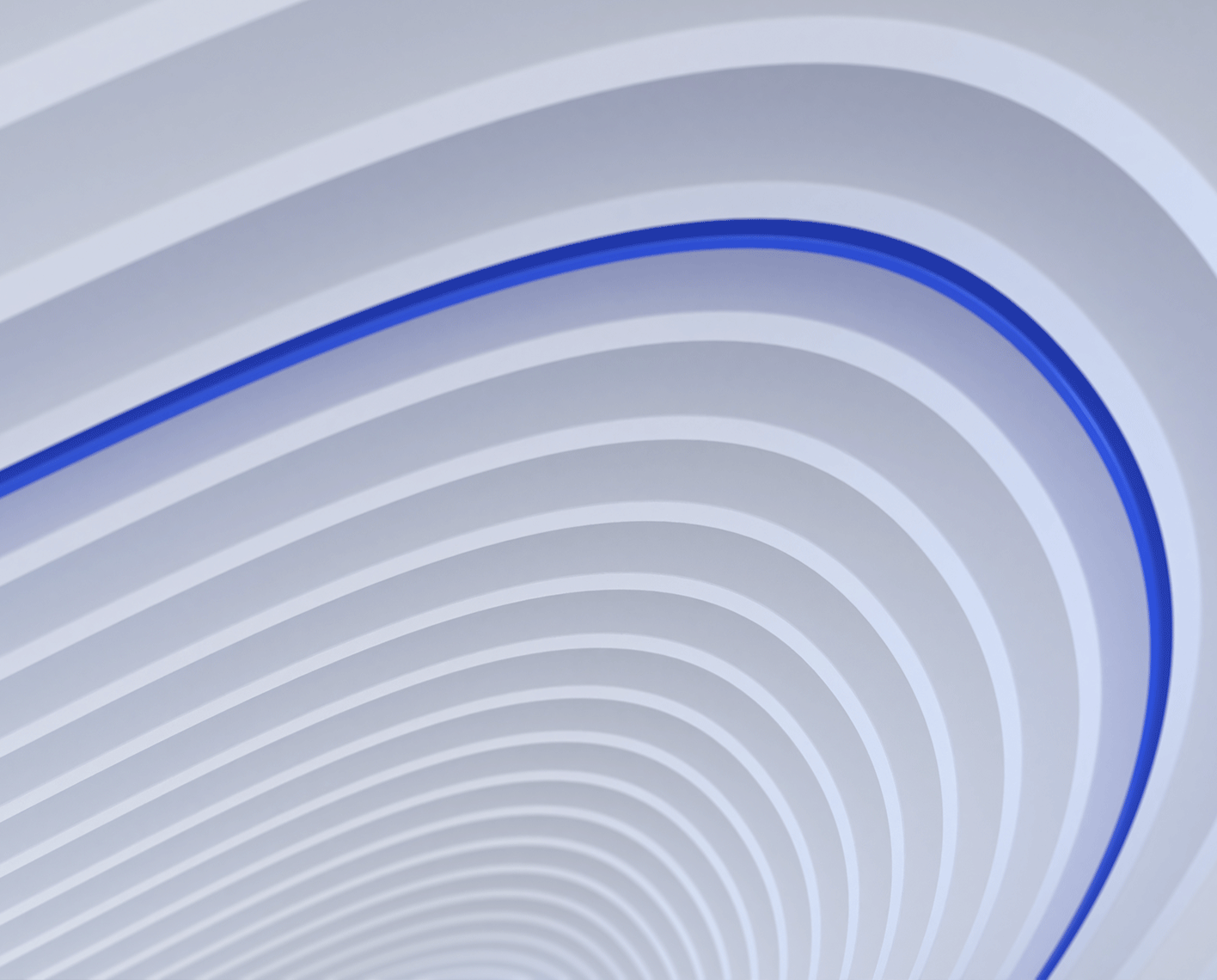 The Gulf of Thailand is developed with a high volume of slim monobore wells, producing from multiple thin reservoirs. The high volume of wells enables sufficient production output, but their costs must be well managed for overall field economics. An important cost component comes from the perforating operation that involves several runs of guns on electric wireline, and on each run consists of several guns that are activated sequentially using switches. This process of perforating multiple zones in a well, if not managed, will lead to extended operational time or worse, leading to serious problems like off-depth perforation. Additionally, the temperature of the wells averaging at 370 degF poses an additional challenge to the operations.

The efficiency of operation is paramount in achieving better well economics. Hence, several operational and technology optimizations were performed over the years to achieve several incremental in efficiency. Incremental improvement is always valuable in such a high-volume operation involving thousands of perforating runs annually. However, the gain is even more pronounced when a step change in efficiency is achieved, and this has been observed in the new gun docking system engineered for the high-volume market in Thailand. It enables quicker connection of multiple guns on the surface with better safety and reliability.

This paper discusses the background of the high-volume perforating in Thailand and the need for efficiency, which led to the development of this new gun docking system tailored for this market. This docking system technology is presented together with the statistics of its deployment in over 300 perforating runs to date and compared to the statistics of the previous system. The efficiency achieved comes from its quicker connection and arming system, combined with its better safety and reliability that lead to a lower misfire rate.

The success of its deployment and more importantly, its step change in efficiency may pave ways for more marginal fields to be developed globally. Additionally, as thousands of perforating runs are performed globally, its efficiency will also play a vital role in shortening operational times and contribute to lower global carbon emission.