Previously in the Eagleville field, an operator drilled 8.-in lateral sections of up to 12,800 ft [3,900 m] using OBM without technical wellbore issues. However, the formations were prone to severe lost circulation, making OBM uneconomical in these intervals. These very extended laterals required a highly lubricious drilling fluid to minimize torque and drag while maximizing ROP. The customer wanted to drill four wells with a WBM that could mimic these properties and be a cost-efficient alternative. But using a conventional WBM would include challenges such as a higher surface torque and drag, a lower ROP, and tights spots caused by wellbore swelling and high friction when running casing or tripping out of the hole.

M-I SWACO, a Schlumberger company, suggested using the HydraGlyde system to replace the current OBM system. The HydraGlyde system is a unique shale-play drilling fluid system that competes with OBM in terms of penetration rates and wellbore stability—while helping operators minimize environmental impact and cost due to formation mud losses.

Reduces cost due to formation losses by USD 300,000

Additionally, the system enabled the bit to average an ROP of 86 ft/h [26 m/h] across three of the wells, with the exception showing the lowest ROP at 65 ft/h [19.8 m/h] due to severe losses encountered while drilling. 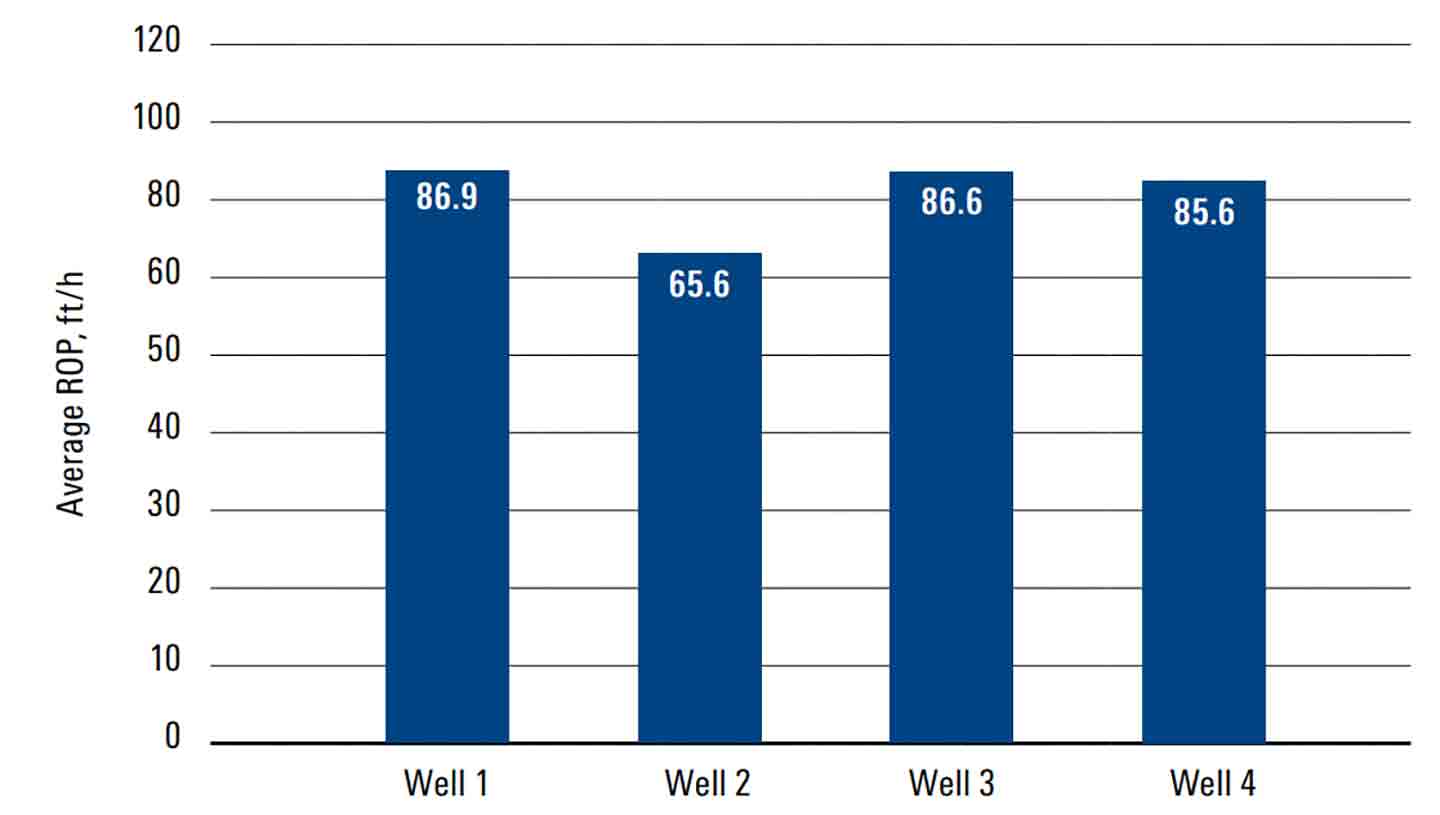 Challenge: Use a water-based mud (WBM) to avoid high costs due to formation losses of oil-based mud (OBM), while overcoming torque limitations and improving ROP.

Solution: Use the HydraGlyde high-performance water-based drilling fluid system as a replacement for current OBM.