Solution: Used Petrel E&P software platform to determine the structural geometry of the drilled lateral using triple-combo measurements from five nearby offset wells and mechanical rock properties from another well. Petrophysical and mechanical rock properties were generated and imported into Mangrove engineered stimulation design in the Petrel platform to optimize completion design along the lateral.

Heterogeneous formation called for optimized completion design in the lateral

Characteristics of the Wolfcamp formation in the Delaware basin include heterogeneous rock properties, high pressure, and high clay content. Because of these challenges, many of the horizontal wells Clayton Williams Energy completed were not executed as planned. To make the stimulation treatments more effective, the operator approached Schlumberger to acquire measurements in the lateral and customize the completion design.

Schlumberger recommended the Sonic Scanner acoustic scanning platform to measure the formation axially, azimuthally, and radially—and deliver a fully 3D formation characterization. However, due to the small casing size, the tool was not applicable in this well. Resourcefully, engineers pieced together the structural geometry of the lateral section with available triple-combo measurements from five nearby offset wells. Post-horizontal analysis in the Petrel platform helped teams interpret the formation dip along the target lateral and characterize petrophysical and mechanical rock properties.

Instead of placing perforation clusters geometrically, Clayton Williams Energy and Schlumberger used Mangrove engineered stimulation design to select fracture stages based on similar geomechanical rock properties such as fracture gradient, stress, Young’s modulus, and Poisson’s ratio. This helped ensure that the stimulation treatment would be evenly distributed along the lateral, leading to more reservoir contact and greater well productivity. After the stimulation treatment, Clayton Williams confirmed that 67% more sand was placed per stage compared to an offset well drilled in the same target zone.

Based on the results of this project, Clayton Williams Energy decided to use Mangrove engineered stimulation design to optimize completion designs for future wells. 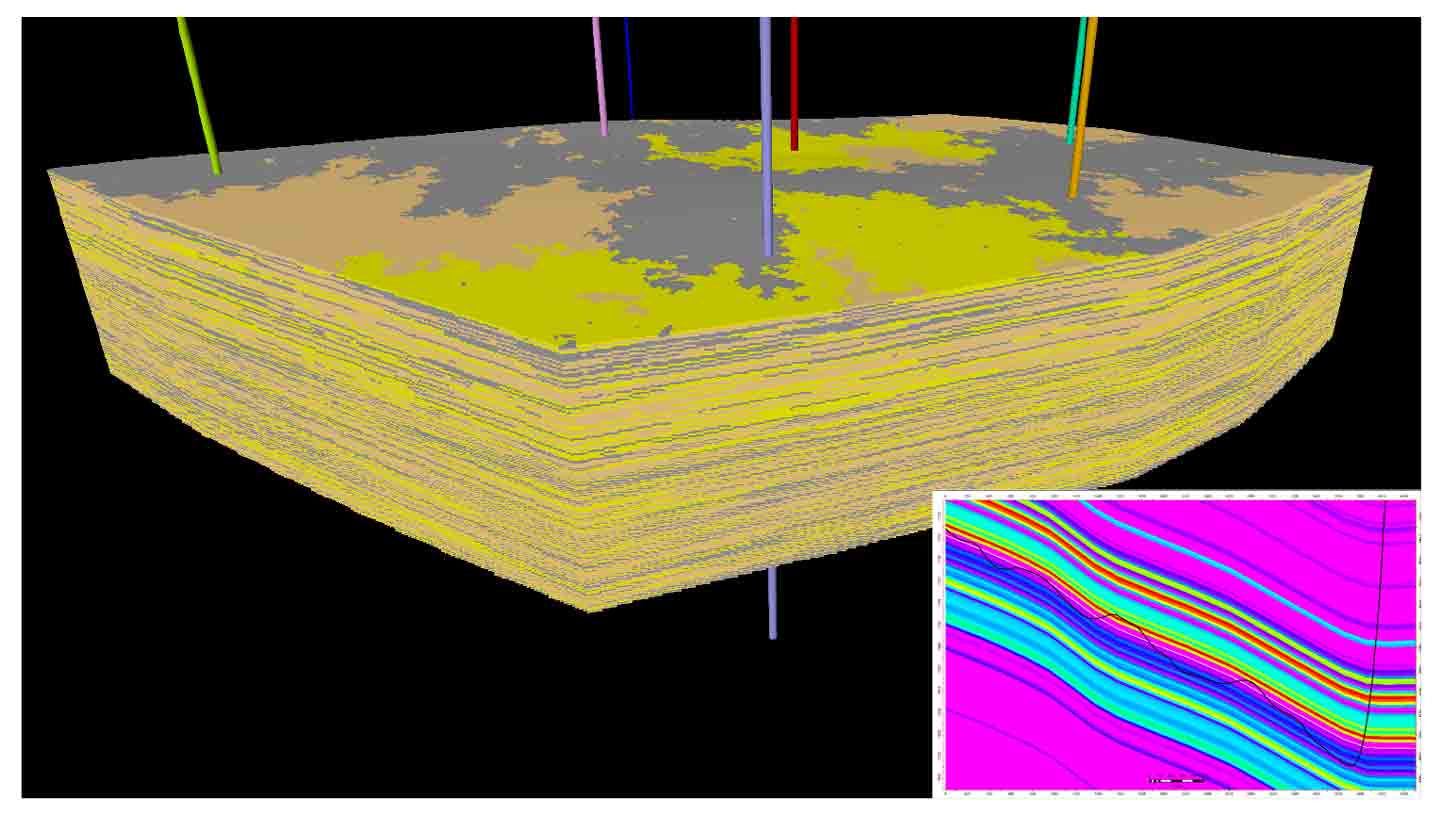 Gain acoustic insight to anisotropy and formation geomechanics in wells at any angle.