Result: Met all test objectives while saving the client 4 days of rig-up and rig-down time.

Single-trip efficiency needed for the testing of exploration wells

Cardon IV, a joint venture between Repsol and ENI, needed to safely and efficiently perform a series of downhole tests on its high gas rate wells to determine the reservoir properties of a field in the northwest section of the Gulf of Venezuela. Initial plans were to drill two exploration wells with the possibility of adding three additional wells.

Operations required premium connections for the downhole test string. However, drill collars with premium connections were not available in country and would have to be imported, an expensive option. Another challenge was to eliminate the use of a permanent packer to avoid three separate trips for each test. The objective was to perforate a 500-ft interval underbalanced and perform single-trip reservoir testing.

To reduce the likelihood of a leak, the client wanted a minimum amount of tools to be run in the test string, which would include independently activated downhole samplers. Finally, to help decide the optimal time for flow and shut-in periods, downhole pressure data transmission had to be delivered in real time to client offices off site. 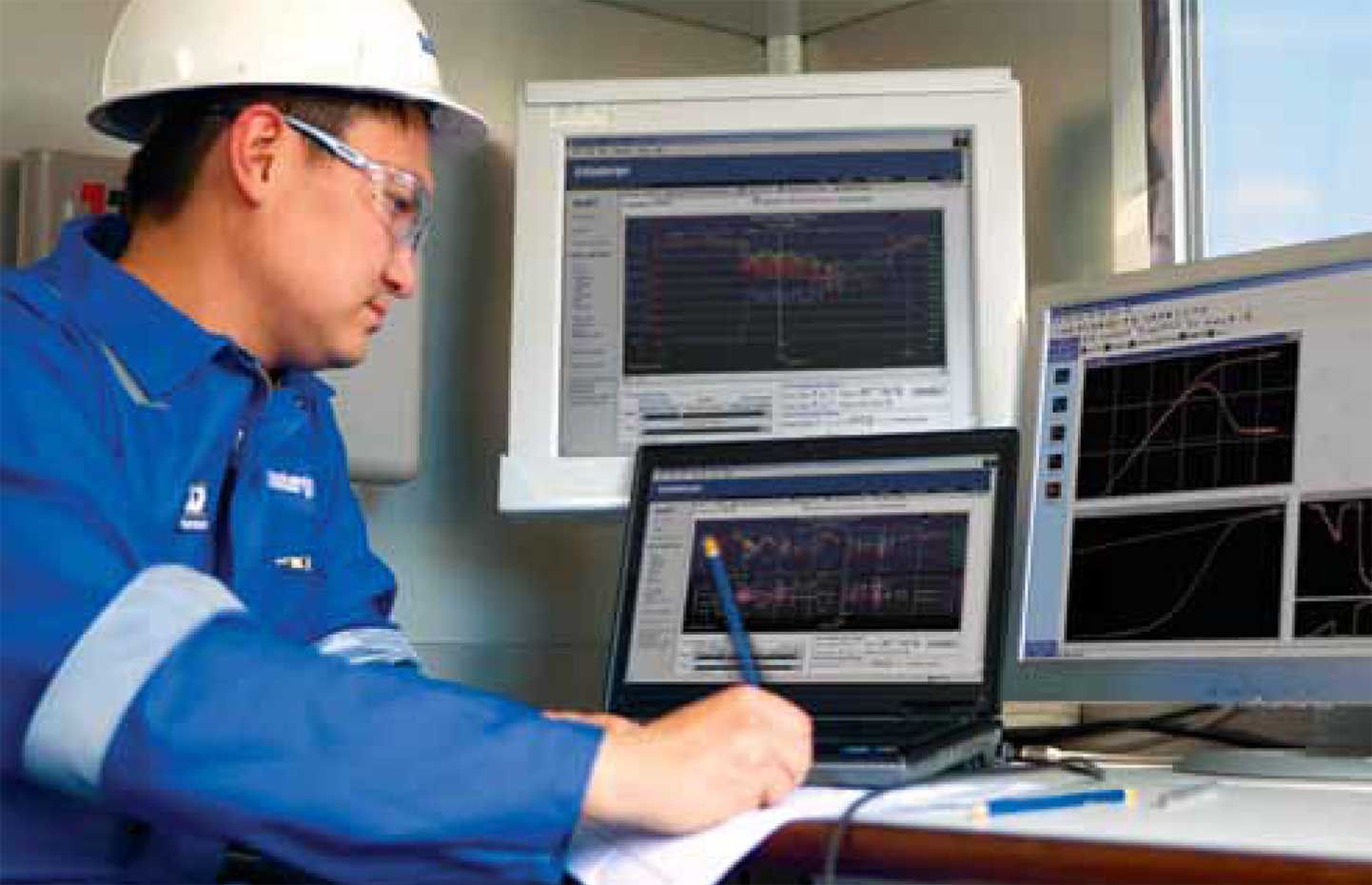 The CERTIS isolation system was selected due to its ability to deliver single-trip isolation and retrieval without the need for drill collars and slip joints. For underbalanced annulus downhole testing, the CERTIS system was the ideal choice because of its permanent packer capabilities and its floating seals to compensate for changes in pressure and temperature.

The IRDV dual valve was selected to achieve the desired underbalance for perforation using a circulating valve and to control downhole flow using a tester valve. And combined with the other Quartet technologies, the IRDV significantly reduced the number of tools in the downhole test string.

The Quartet string also incorporated the CQG gauges, and to complement the gauges’ high-quality pressure measurements, real-time data acquisition and transmission was made possible using the InterACT system. With this combination of technologies, downhole pressure data could be sent immediately to the client.

The SCAR sampling system was selected to complete the single-trip test string and to acquire reservoir-representative samples at downhole conditions. The SCAR setup included a CQG gauge to compare the pressure drop in the samplers at the moment of activation.

Using the Quartet system, Cardon IV was able to

Monitor and manage wellbore events as they happen, validate pressure data while you test, and ensure that you've met your test objectives before ending your test.

Connect, collaborate, and address wellsite information at your location with a mobile device.