How It Works: Pipeline Pigging

How It Works: Pipeline Pigging

A pipeline inspection gauge, commonly referred to as a pig, is a device used to clean and inspect pipeline. The term originates from the initial pig devices, which were bundles of straw wrapped with wire or leather that were forced down the pipeline, resulting in a squealing sound. The term “pipeline inspection gauge” is a backronym and helps to accurately represent the increased capabilities of these devices.

The spherical or cylindrical devices manufactured today vary in construction material, size, color, and accessory components. Common to all pigs, however, is that they closely conform conform to the ID of the pipe. This allows the device to knock away any accumulated debris or material and to closely inspect for cracks or flaws in the pipe. 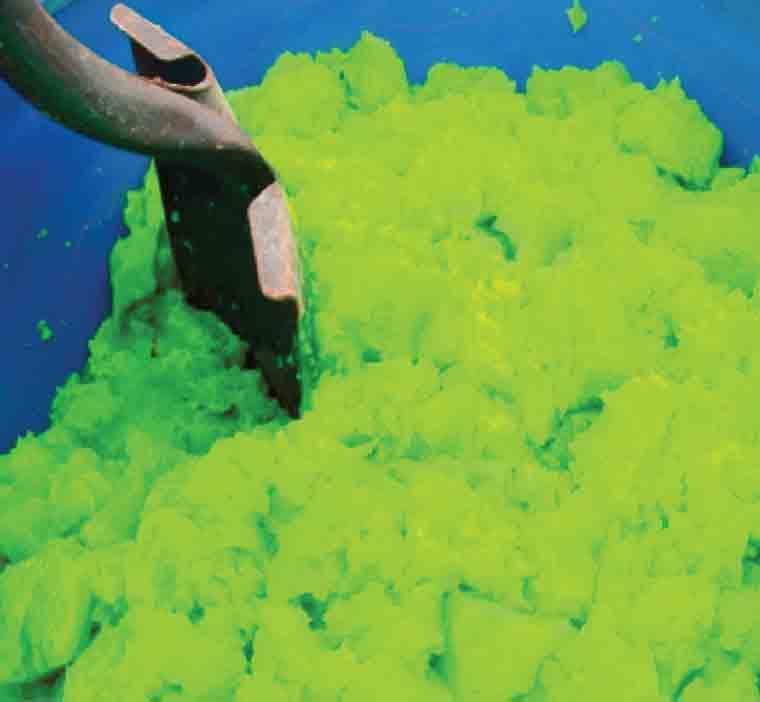 There are a variety of types of pigs used today:

Pigging a pipeline starts with a pig trap—a funnel-shaped Y-section in the pipeline that includes a launcher and a receiver. Certain valves, like the G4N gate valve of the GROVE valve portfolio and WKM Saf-T-Seal slab gate valve, are ideal for these pig traps because their smooth, through-conduit design does not obstruct the line bore.

The launcher, also called a pig launcher or launching station, inserts the pig into the pipeline, where it is either pushed along by line pressure or pulled through the pipe by a cable. The receiver, also called a pig catcher, acts as a point to remove the pig from the line as well as any debris the pig has knocked loose.

There are various reasons to pig a pipeline, but the most common is to clear the line of debris. This process ensures that the product running through the line is flowing smoothly and reduces the likelihood of product contamination. There are also major safety advantages to clearing a line, as built-up debris can degrade the integrity of the pipe wall over time.

Because of the variety of environments that pipelines are found in, including underground or underwater, and the construction materials of most pipelines, pigs must internally record their data until it can be retrieved by the user. Retrieving and monitoring where certain data was collected, also called location verification, is done through surface instruments using audible, magnetic, or gravimetric methods to record where the pig is at various points. The user then uses this information to map out defects to aid repair crews in maintenance.

Some new smart pigs have GPS capabilities that can assist in mapping a pipeline. This helps maintenance crews save time and money by pinpointing exactly where a pig is within the pipeline instead of having to excavate a large area to reach a specific location in the line.

The Cameron TOM WHEATLEY check valves can be supplied with a lock-open lever, which allows the clapper to be locked in the open position and out of the flow of the pig so that it will not damage the sensors or valve body. Generally, globe valves, butterfly valves, choke valves, and plug valves are not piggable unless a special pigging method or pig is used. One exception is the Super G model of TEXSTEAM plug valves, which is available in full opening with a round port that allows pig passage.

The process fluid and the type of pipeline largely determine pig type and whether pipeline pigging is necessary. Proper valve selection is essential at the beginning of the pipeline construction process to ensure that pigging is possible if required.

For leak detection, chemical pigging and cleaning, and integrity

Nonslam, reliable operation that stands up to excessive wear.

Valve and choke technologies since 1972

Save repair time and money with top-entry, infield- repairable designs.

2- to 60-in sizes and raised-flange, ring-type joint, and butt-weld end connection options.